The final twist of the towering walls of the Siq canyon brings the iconic image of Petra: the stunning Treasury in sudden view. This well-trodden trail, which breezes past the Street of Facades and onward to the Monastery, makes for a great introduction to one of the Middle East's most-visited sights, but if you dig a little deeper, the din of those half a million annual visitors will start to fade, and the real Indiana Jones experience can begin.

Whether you’re cramming your Petra visit into a day or taking advantage of an extended three-day pass (which includes a poorly advertised free entry on the fourth day!), the sprawling ancient city of Petra offers far more than you'll have time to explore, and these are the best places to take a detour.

A walk in Wadi Farasa

Adventurous travellers often deviate from the main trail through Petra to climb to the High Place of Sacrifice, an area of temples with stunning views of the valley below. It's well worth the trip, but on the way down to reconnect with the main route, push a little further. The walk back past Wadi Farasa offers ample opportunity to sit down for tea with a local family or explore tomb complexes where little more than goat droppings mark the passage of time. Either experience adds a certain depth to Petra that most visitors never make time for.

For a further detour away from the crowds, head deeper into Wadi Farasa towards the Jebel Haroun (Aaron’s Hill) massif in the distance. This walk, which takes a full day round trip, presents a very different view of Petra's landscapes and culture: rolling hills and shepherds grazing their sheep with hardly a tourist in sight. From the tomb at the top of the hill, said to be that of Moses’ brother Aaron, a high panorama of the area also sees a wide-angle view of the Monastery that emphasises the incredible feat of engineering the Nabataeans accomplished when they carved Petra straight into the rock.

It's not just the feeling of adventure that keeps Indiana Jones references a constant theme at Petra – the final scenes of 1989's Indiana Jones and the Last Crusade were actually filmed here. When entering the Petra site, you’ll have no end of offers from local vendors: horse rides, carriage trips, postcards, ice cream. The one we’d recommend accepting (well, maybe along with that ice cream) is the chance to hike in via the Indiana Jones Way (more formally known as the Madras Trail). The trail gives a taste of the excitement that the 19th-century Swiss explorer Jean Louis Burckhardt must have felt as he 'discovered' Petra, which for centuries had been known only to local Bedouin tribes.

Leaving the main trail into Petra before it enters the Siq, the Madras Trail loops around to the southwest across a wide desert plain to reach the High Place of Sacrifice. Along the unmarked route, which can be difficult to follow without a local, sure-footed guides lead the way to an alternate overlook high above the Treasury, with views towards Petra's Theatre in the distance beyond.

Less exciting than the Madras overlook but much easier to find, the Jebel Al Khubtha overlook offers equally nice Treasury views with the added benefit of a well-marked trail and a Bedouin tent at the top selling Arabic coffee and mint tea. From the Royal Tombs, look for a distinct path through the sand that curves around the back of the mountain and follow it up a long flight of stairs. It’s signposted (but just barely) from the Royal Tombs – most travellers don’t see it and so never make the hike.

Beyond the Colonnaded Street and Qasr Al Bint (a popular stop for lunch, and for many visitors the end of the Petra experience before doubling back to the entrance), the main route continues up a long carved stone stairway to the Monastery, which is larger but less ornate than the Treasury. What most visitors don't realise is that, in the opposite direction, a less-used path winds to the top of Al Habis. Once home to an imposing Crusader fortress, the hilltop ruins today offer an impressive view of the surrounding landscapes, particularly at sunset when the low light illuminates the Royal Tombs and gives a hint as to where Petra’s nickname of 'Rose City' comes from.

Monastery by the back door: the Little Petra hike

While some travellers do visit the Little Petra area, particularly groups with their own transport, very few use it as the back-door entrance to the main city because of the added complication and cost of accessing the area, which is 9km from the main archaeological site. Little Petra is essentially a former suburb of larger Petra, and several branched trails linked the two together for trade. The most impressive, also somewhat treacherous, winds around a stunning string of cliffs to arrive at the Monastery from the top. In addition to being an excellent access point to the archaeological site, it saves the need to backtrack through the entire site on the way back into Wadi Musa. Don't think this is a free ticket, though; park staff monitor the trail and check tickets, so only try this with multi-day tickets that have already been validated – you won’t be able to enter here on your first day at the site.

Another alternate Petra entry point, rarely used by tourists or locals, is via the large Nabataean Tunnel. Just to the right down a drainage channel before entering the Siq, what appears to be an unassuming natural feature is actually an impressive feat of engineering. Built by the Nabataeans to reroute rainwater away from the Siq and down into the city through the Wadi Mudhlim, the Nabataean Tunnel and surrounding wadi is still prone to dangerous flash floods when it rains. Take this trail on a dry day, as the tunnel leads into a miniature Siq whose narrow canyon walls wind through the landscape to link up nicely with the Jebel Al Khubtha overlook trail, bypassing the Treasury and Royal Tombs completely.

Petra by Night, the extended edition

Somewhat kitsch, the singing and music of the Petra by Night experience is also a truly beautiful way to see the Treasury. Its candle-lit facade and the canyon walls of the Siq leave a memorable impression and make a great send-off. With a local connection, however, it's also possible to open up the rest of Petra at night – including the Monastery backed by a sky full of stars on clear nights. Local Bedouin, many of whom approach travellers throughout Petra for a tea and a chat or as guides, can show tourists around after-hours without incurring the displeasure of the authorities. Don't try this alone, however, as police who patrol the site at night don't take kindly to visitors wandering on their own – expect to be detained and registered with the local police station at a very minimum. 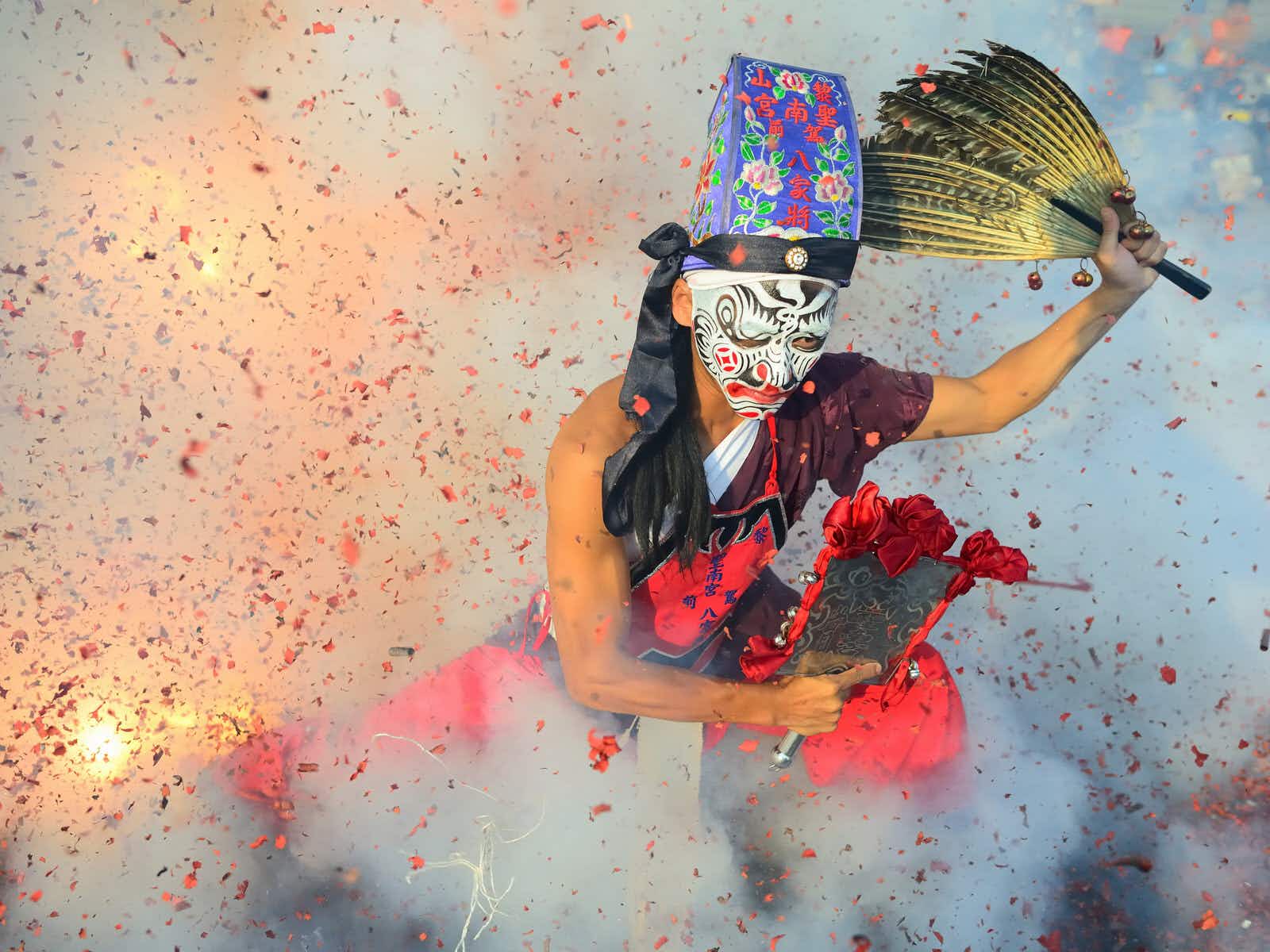 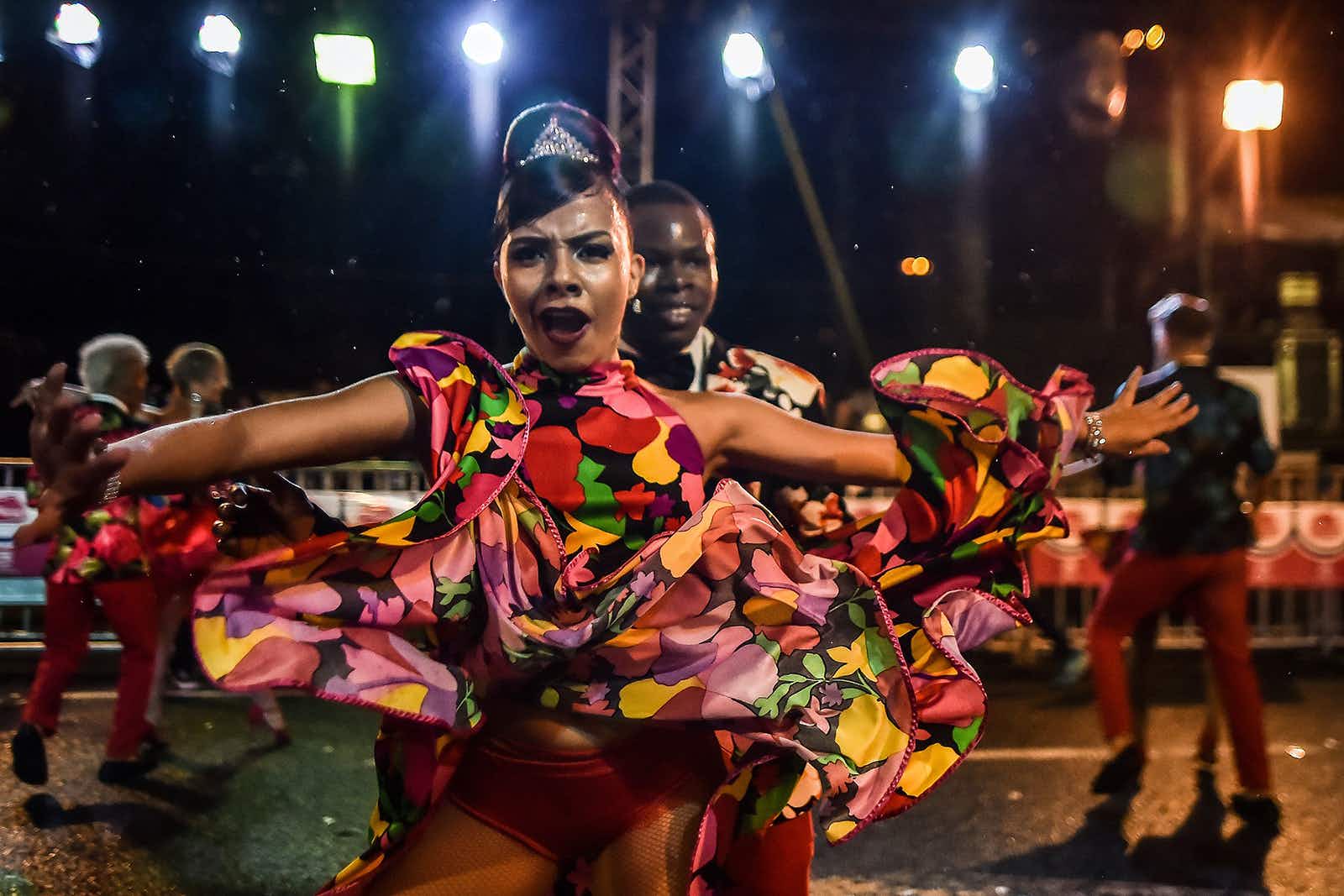 Looking for culture in Cali