Inside the world's first 'underground' hotel built in an abandoned quarry

InterContinental Shanghai Wonderland (also known as the Deep Pit Hotel), will finally open its doors in October. The eye-popping, luxury hotel is standing out as a must-see destination in itself. Built mostly below ground in a deep pit of an abandoned quarry in southwestern Shanghai, it's being hailed as a modern architectural wonder.

The five-star hotel in the town of Songjiang, approximately 35km from the city of Shanghai, is a feat of architectural ambition and engineering bravado. Adopting an unconventional design, the hotel is built into the side of an 88-metre deep, water-filled quarry. Of its 18 floors, 16 are technically below ground, including two floors underwater. The top floor is at ground level and features a rooftop covered in lush green flora and fauna, blending seamlessly into the surrounding area. It was built with eco-friendly design principles and generates its own power, heating and lighting through the use of geothermal and solar energy.

The hotel houses 337 rooms and suites that boast curved balconies where guests can enjoy views of the waterfalls spilling from the surrounding cliffs and the transparent glass waterfall built into the centre of the hotel. Classic rooms are equipped with 55-inch LCD TV, Bose audio player and sound system and a Dyson hair dryer. Two underwater levels will house a restaurant and guest rooms facing a ten-metre-deep aquarium. A leisure complex with a swimming pool and water-based sports facilities is located in the lowest level.

The hotel is part of a wave of ambitious architectural projects in China spurred by recent rapid economic growth. It was designed by the British design firm Atkins, the same company behind one of the world's most luxurious hotels, Burj Al Arab Hotel in Dubai, and engineered by Chinese companies. Like the Burj Al Arab, the InterContinental reflects Atkins' same vision and determination to push the limits of design. The chief engineer called it a “fight against gravity” in an interview with the state-run China Daily last year, that took more than 5000 architects, engineers, designers, and workers to build.

The hotel is located at Sheshan Mountain Range, just 30km from Hongqiao Airport and close to attractions like Sheshan National Park and Chenshan Botanic Gardens.

Rates are not available yes but visit InterContinental Shanghai's website for updates. 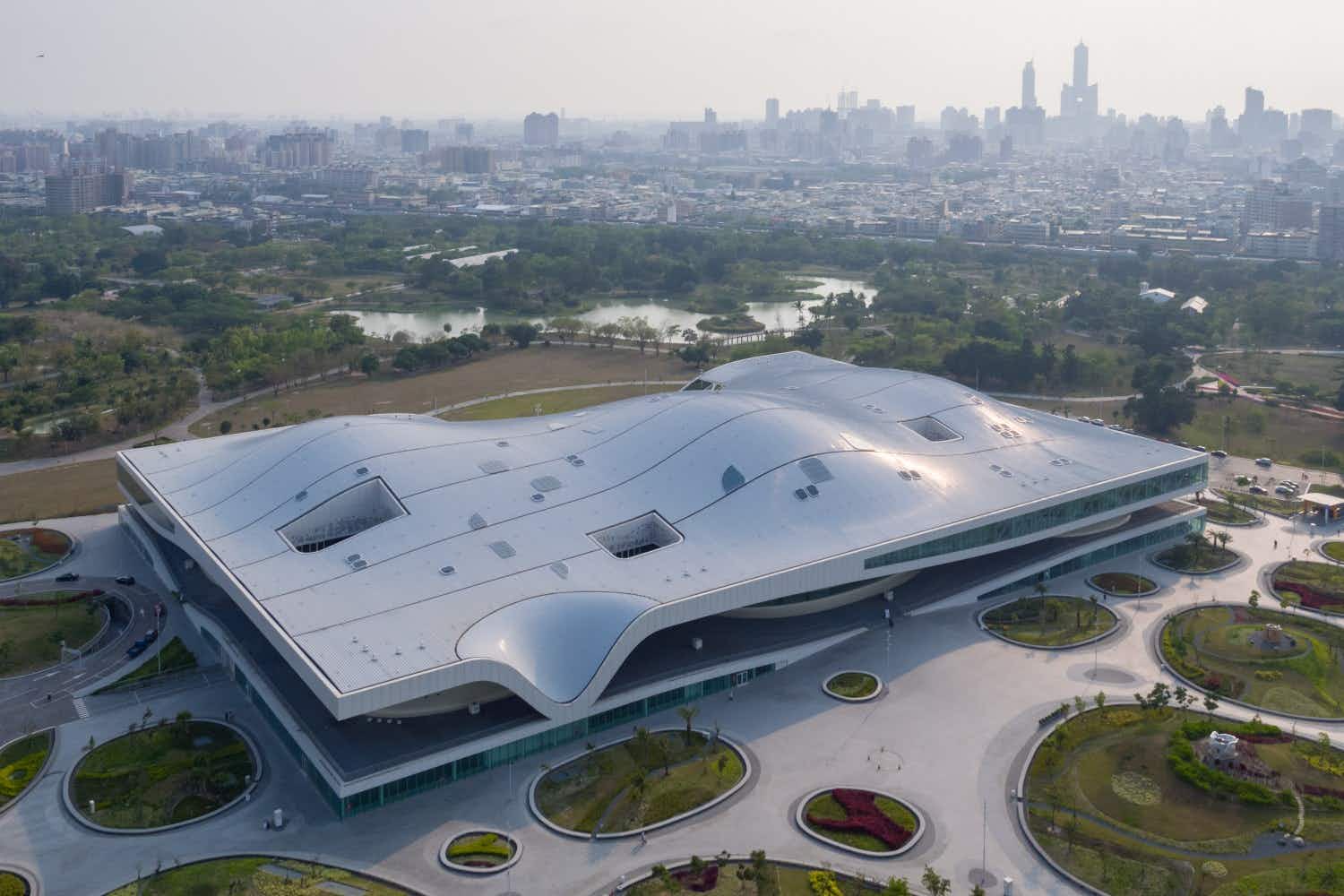 The world’s largest performing arts centre under one roof is… 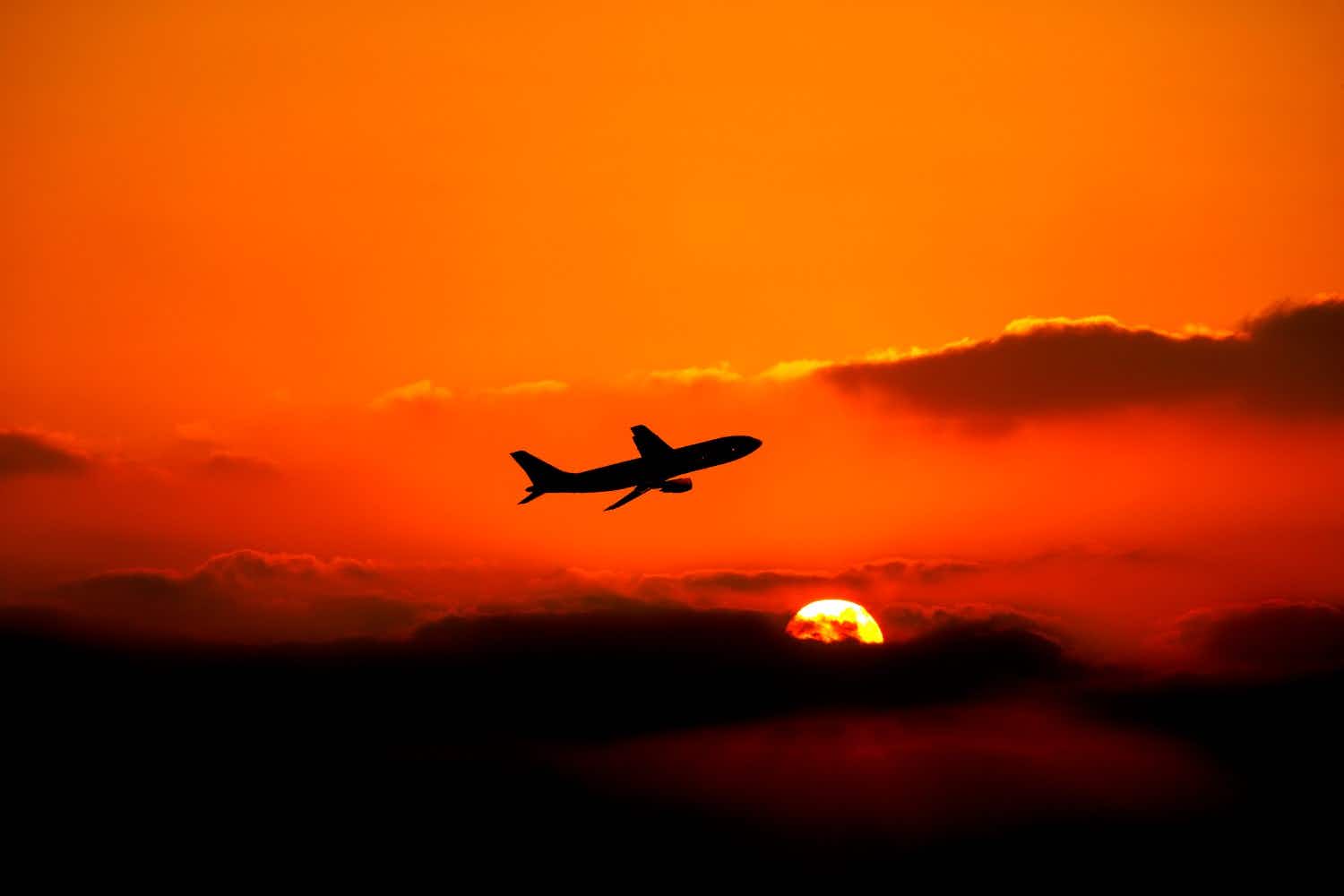 This devoted dad let his daughter use his hand as…