Meet the women who are changing the US brewing industry

Brewers in the United States aren’t just the beard-donning, flannel-shirt-wearing men that many picture when they think of the craft beer industry’s leaders. Women owners and head brewers are increasingly shaping the field both through the communities they foster and the flavors they create.

From gluten-free beers to beers that give back, here are five women-led breweries making waves in craft beer.

While modern women may seem to be breaking into the craft brewing industry, they’re really returning to roles they long held. Historically, brewers were women. Women’s roles in fermentation dates to the earliest days of human agriculture. Around 7000 BCE Chinese women chewed rice to begin the fermentation process to create rice beer. Sumerians worshiped beer goddesses and recorded the earliest beer recipe in cuneiform in 1800 BCE, while neighboring Egyptians carved hieroglyphics depicting women both brewing and drinking beer.

The trend continued as beer drinking spread across the European continent, but two turns of history changed women’s roles in brewing. As monasteries began lodging travelers, monks increasingly took over brewing. Then, during the Black Plague of the 1400s, when water wasn’t safe to drink, brewing transformed from a small-batch, home operation, to a commercial, male-led operation.

Women have played important roles since the early days of the craft beer boom in the United States in the 1980s, according to the Brewers Association. The association’s 2018 survey found that among a small sample of breweries, women represented around 23 percent of owners and around eight percent of production staff. “Compared to other industries, such as finance, health care, and IT, that number is actually relatively high. Generally, as the number of U.S. breweries continues to grow, so too has the number of women brewing and buying beer,” says Julia Herz, craft beer program director of the Brewers Association.

With five-locations, this female-majority-owned brewery has made a name for itself with its stouts, including the Dorian Coconut Stout, a tribute to female brewer Tonya Cornett, of Bend Brewing Company, who inspired Eilise Lane to learn brewing. “Early on, there was some definite trolling being one of the only females in Indiana brewing and being CEO,” Lane says.  “One hundred percent of the time, everyone thinks my husband is the brewer…they won’t believe I’m the head brewer. I have actually had to argue with people that I’m the one brewing daily.”

The brewery has made a name for itself among horror fans by hosting macabre-themed events.

In the brewery’s early years, Virginia Morrison says she was referred to only in reference to her husband Marty, who co-owns the brewery with her and another business partner. “Gratefully, no one has reduced my professional contributions to 'wife' in quite some time,” says the former homebrewer and lawyer.

At Second Chance, Morrison conceives flavors women may be more familiar with, including Women Every Day Rosé, a brut rosé ale that’s made with wine grapes and citrus fruits so it tastes like rosé wine. “I want women to understand craft beer is more than dank IPAs,” Morrison says.

Founder Karen Hertz sees being a woman in a male dominated industry as an advantage. “Especially when Holidaily first opened, I would go to an event or conference and be one of the only ones in the room without a beard," Hertz says. Lots of times, if you’re in a room and everyone looks the same, the one that’s different is the one that gets remembered."

Hertz, who formerly worked at Coors Brewing Company, opened Holidaily in 2016 after a cancer diagnosis and a new eating plan inspired her to brew to fit her diet. Holidaily specializes in gluten-free beers.

The trio of women behind Lady Justice Brewing, Kate Power, Betsy Lay, and Jen Cuesta, turned their backgrounds in non-profit work into a brewery that gives back. Lady Justice Brewing has donated to more than $10,000 to 40-plus human rights and social justice organizations. These women brewers and owners foster creativity and inclusivity. “I’ve been told that our messaging, our beer, and our community relationships have a distinct feeling of being nurturing or that we seem to pay attention to aspects of beer that isn’t often seen. I don’t know if that’s because we’re women or our background in nonprofit and community work,” says co-founder and head brewer Betsy Lay.

Lay says women brewers may have an advantage since research suggests they have more taste buds and thus more sensitive palates than men. “It’s possible that women might be making beer in ways that are different from men. But who knows, I’m not a tongue scientist,” Lay says.

Shyla Sheppard and Missy Begay, the duo behind Bow and Arrow Brewing, have made names for themselves in the industry by drawing upon indigenous ingredients for their beers. They incorporate items such as Navajo Tea, sumac berries, and blue corn, the latter of which goes into the popular Denim Tux Bluecorn Lager. “There's a careful balance struck between drawing from our Native backgrounds while being culturally appropriate and respectful. I think that gives us a unique style and look in the beer scene, and it also feels authentic,” Sheppard says.

Their innovative beers aren’t the only thing that sets them apart. “Unfortunately, I’ve found it’s commonplace to enter spaces where I’m in the minority, whether it’s as a woman, a person of color, or as a gay person, and I’m often held to a higher-standard, criticized more, or have to defend why someone like myself is doing what I’m doing,” Sheppard says. Although in some rooms these qualities make her stand out, they’ve also made for an inclusive brewery. “While there are moments where you may feel pretty lonely, if you keep at it, and, in my case, have the opportunity and privilege to create a space where people who look like me feel welcome and included, things can change for the better.”

How to drink craft beer in America

You might also like:
10 ways to honor women’s history on the centennial of US suffrage
How this tiny town in British Columbia became Canada’s craft beer capital
The USA's best craft breweries 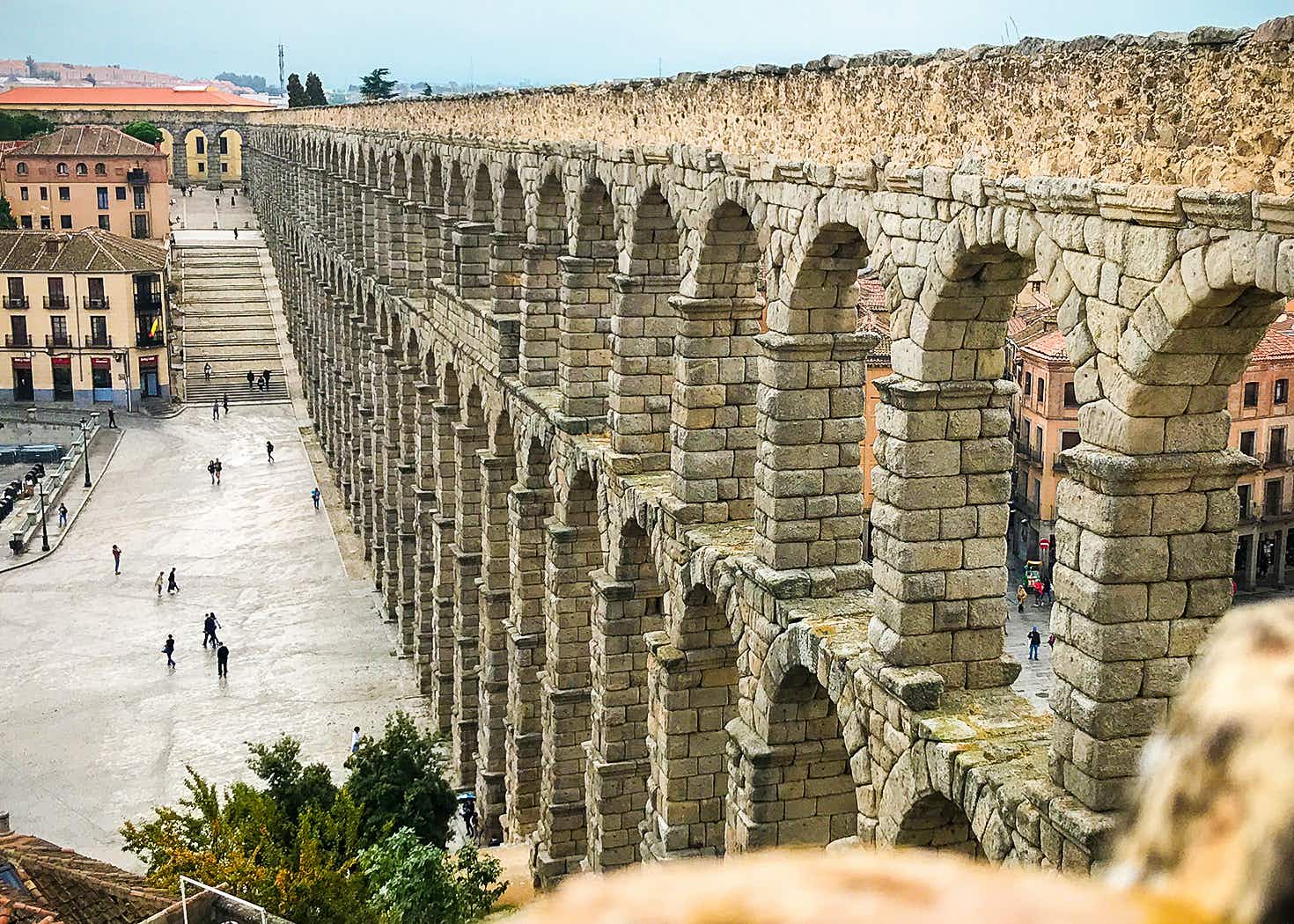 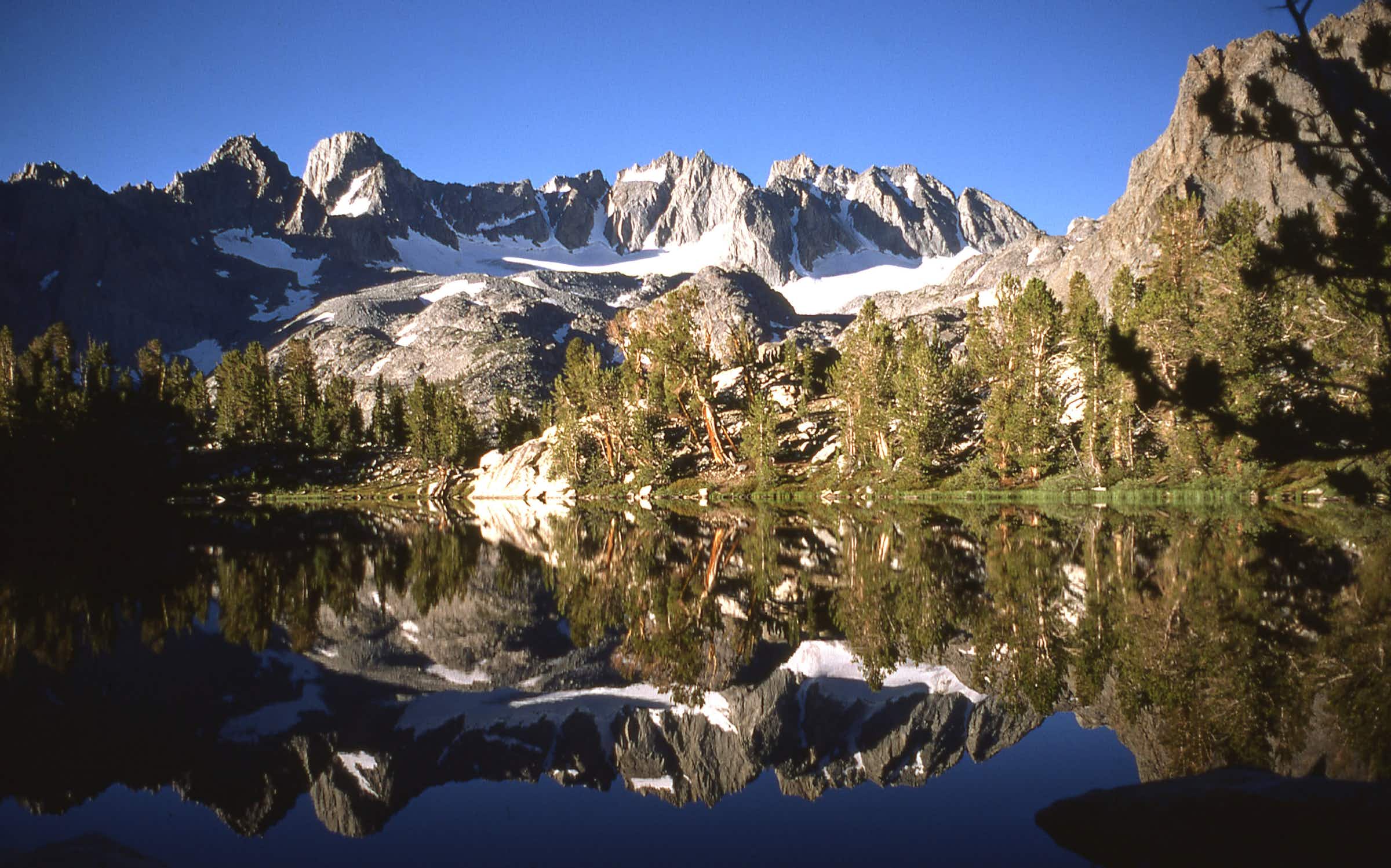 Here’s what you can expect on a Lonely Planet Experiences…