This week you were loving mid-air marriages, powerful passports and some starry Oscar destinations. Here's your most-read stories of the week.

Kirsty Stratton, a flight attendant with Alaska Airlines, exchanged vows with her fiancé Jim at at 35,000 feet, in front of passengers that included her mother Billie Jo (70), who is battling cancer.

Kirsty and Jim exchanged vows on a packed plane. Image by Chrstina Frees/ Frees it in time Photography

If you’re looking to really get away from it all, a small island off the coast of Northern Ireland is looking for someone to run its newly refurbished historic inn.

From The Revenant’s celebration of the rugged wilderness of Alberta, to the orange sands of the Namib desert in Mad Max Fury Road, here are the most compelling destinations featured in the 2016 Oscar nominations.

Germans hold the most powerful passports in the world, according to a UK consulting firm that specialises in citizenship services.

Next time you think about springing for an in-flight snack, consider that some products are marked-up a staggering 2646% from supermarket prices, according to travel search engine Kayak.

Did we miss something? Send your tips and photos directly to our reporters on travelnews@lonelyplanet.com. 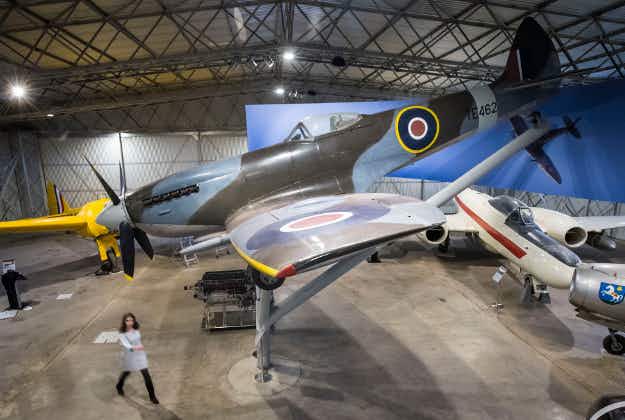 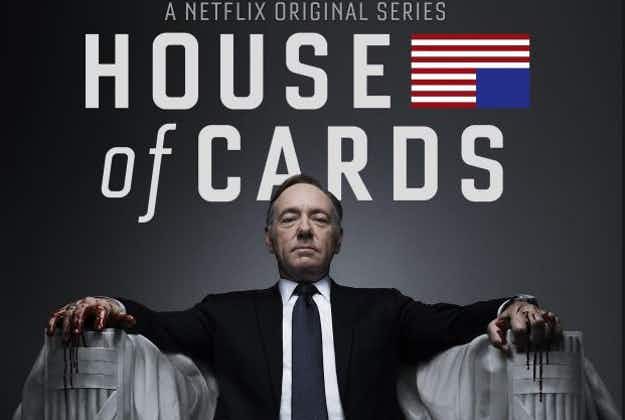