Three days in Zadar: exploring in and around Croatia's coolest city

Thanks to its flourishing culinary scene and bustling nightlife, the seaside city of Zadar is fast becoming known as Croatia's ‘capital of cool’. With a Unesco-protected Old Town, Roman ruins, Adriatic sunsets and the unique sea organ, this rising city can no longer be kept a secret. And if you want to venture further afield, the northern Dalmatian hinterland has an abundance of attractions to explore.

Day 1: Roam through the Old Town

First, get acquainted with the city’s historic Old Town. Kalelarga is the main artery, running from pretty Narodni trg, the traditional centre of public life, to the Roman Forum. Don’t miss climbing the Bell Tower, an extension of the Romanesque St Anastasia's Cathedral, where you’ll be met with uninterrupted views of the city's rooftops and the archipelago of over 200 islands and islets just off the coast.

Exploring the Old Town on foot is a breeze, although segway tours are becoming increasingly popular. Be sure to turn off the main streets and explore the narrow alleyways, where you'll find a mixture of Roman, Venetian and modern architecture and motifs. As the day grows long, many people congregate by the seafront at the tip of the peninsula to watch the sun set. The Sun Salutation light installation here is at its best in the fading light, and the nearby Sea Organ, which uses ocean waves to create euphonious sounds, retains its awe factor anytime of day.

Cafes and restaurants throughout the Varoš neighbourhood come alive when the sun goes down. Canzona is modest and unpretentious, offering an array of fresh seafood delicacies and homely vibe. Close by at Bruschetta locals and tourists sit side-by-side, wolfing down the locally caught seafood. Bon Appetit is known for its morska teća (seafood hot pot). The restaurant’s prime location by the waterfront means you can sit here while the sun sets over a glass of Korlat, a local yet internationally award-winning wine.

After dinner, Ledana Lounge & Bar is an ideal spot for those who want a taste of nightlife and are looking for a boozy hideout inside the Old Town.

Dugi Otok, the seventh largest island in the Adriatic Sea, is where you’ll quickly forget the sounds of the city. Visit Nature Park Telašćica, a quiet cobalt-blue bay at the southern end of the island that's fringed with small coves and surrounded by pristine nature. Stop by the scenic salt lake Mir, followed by lunch within the nature park at Taverna Goro, where the menu focuses on local Dalmatian specialities.

Spend a few hours under the sun at either Uvala Brbišćica, a heavenly sandy hideaway, or Veli Žal Beach – both good alternatives to the typically crowded Sakarun Beach. Or take one of the local-guided kayaking tours that explores Golubinka Cave, an underwater cave popular for scuba diving located west of Brbinjšćica Bay. Further north of the island you’ll find Veli Rat lighthouse, the tallest lighthouse in the Adriatic, and those seeking an underwater adventure will enjoy the mysterious Shipwreck Michelle.

Start your final day with a hike or climb of one of the two famous canyons in Paklenica National Park, the second oldest national park in Croatia (second only to the famed Plitvice Lakes National Park). Mala (small) Paklenica is recommended for experienced hikers and mountaineers due to the density of the trail, while Velika (big) Paklenica is more suitable for beginners.

Paklenica National Park is located only 40km from Zadar, and is easily accessible from the nearby coastal town of Starigrad. Once inside the park, the landscapes, limestone canyons and idyllic views of Velebit mountain range unfold. Consider joining a group tour to explore some of the area's 150km of trails or one of many caves, such as Manita Peć, which is rich in underground fauna.

Adrenaline junkies looking for their next fix can go skydiving, and from Obrovac, just 30 minutes from Paklenica National Park, you can venture into Zrmanja Canyon, a pristine, emerald-coloured river, which is perfect for rafting, kayaking and canoeing. Regain some strength after a long day of adventure by enjoying peka (a stew baked in a fireplace under a bell-shaped lid) at Ramića Dvori, a local lodge and restaurant immersed in nature.

If you’re looking for accommodation in the city, sleep in style at Almayer, a newly opened boutique hotel located moments from Zadar’s landmark attractions such as the Sea Organ, Kalelarga and the Roman Forum. Those looking for a more relaxed, slower-paced getaway will find Hotel Adriana to be a tranquil escape in Zadar’s trendy beachfront neighbourhood of Borik.

Otherwise book an apartment rental and wake up to the waterfront at Lux Zadar No.6, located on the waterfront in the same building Alfred Hitchcock stayed in when he claimed that Zadar had ‘the best sunset in the world’ back in 1964. Or to sleep in the heart of all the action, Hostel Forum Zadar claims first prize with each room having a birds-eye view of the ancient Roman Forum.

Lonely Planet has produced this article for Zadar Tourism. All editorial views are those of Lonely Planet alone and reflect our policy of editorial independence and impartiality. 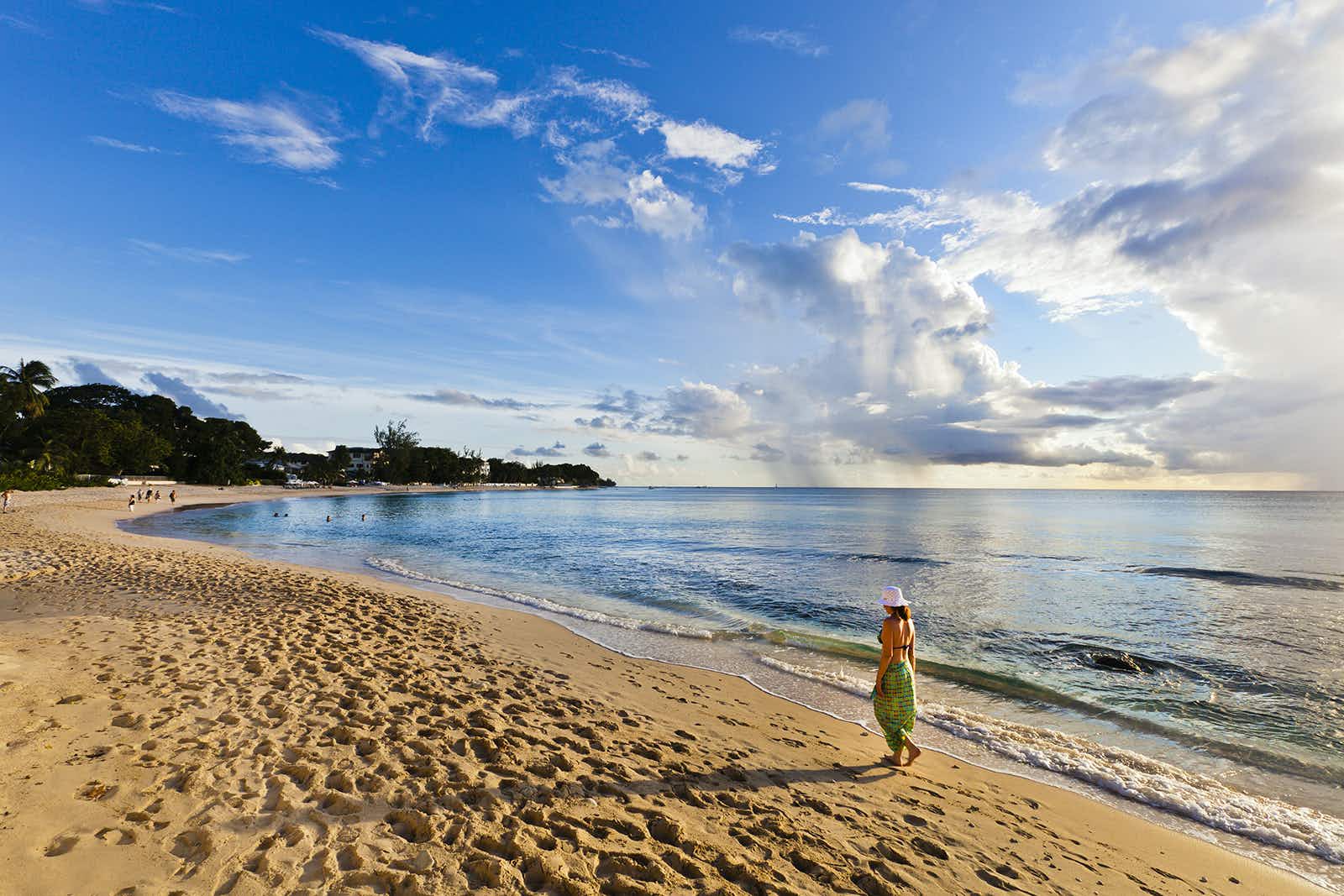 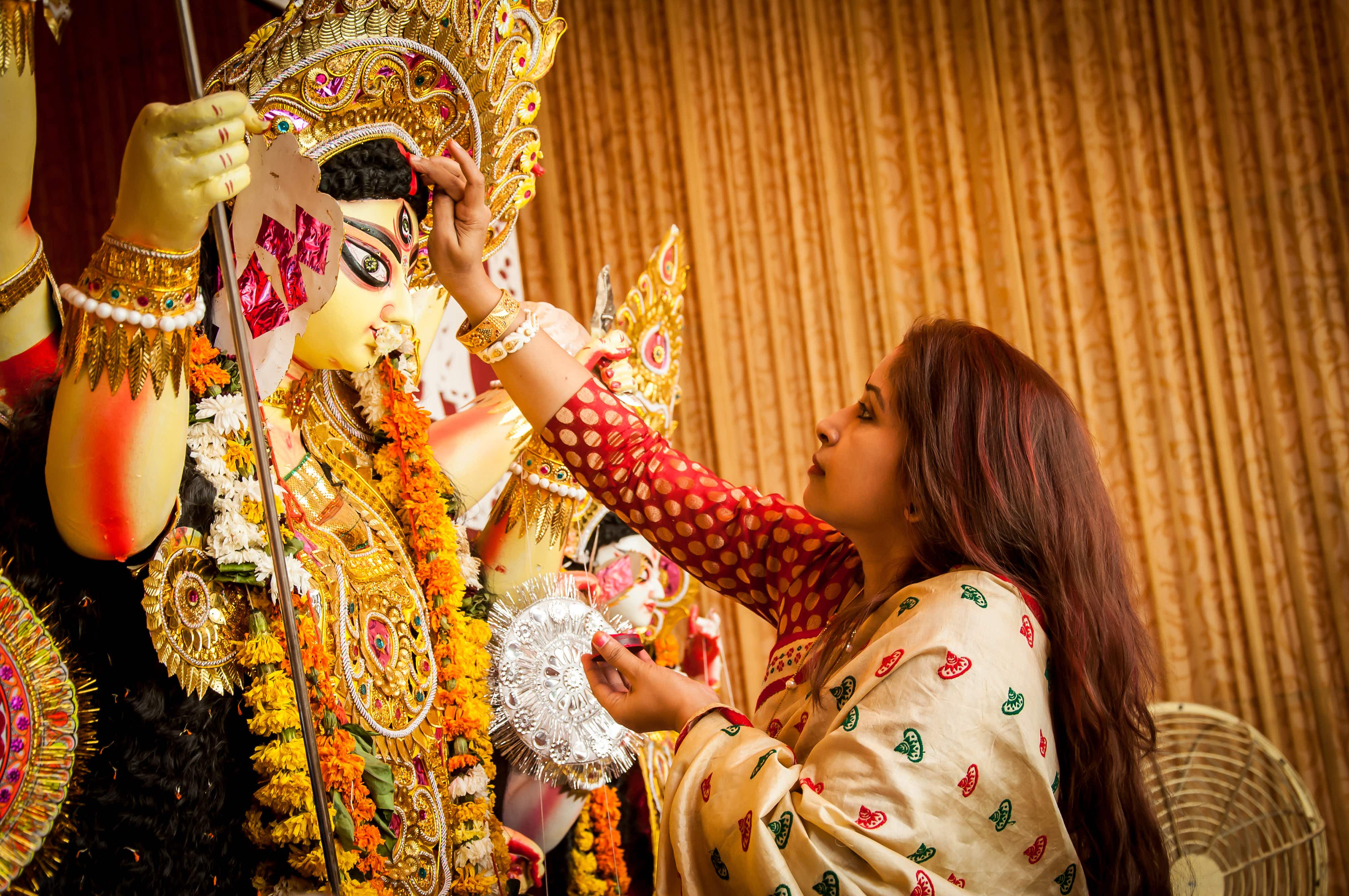 Kolkata in festivals: a calendar of celebrations