Bookshops are a traveller's best friend: they provide convenient shelter and diversion in bad weather, they're a reliable source of maps, notebooks, and travel guides, they often host readings and other cultural events, and if you raced through your lone paperback on the first leg of your trip, the bookshop is the place to go for literary replenishment. Taken from Lonely Planet's Best in Travel 2011, here are our picks for the best spots to browse, buy, hang out, find sanctuary among the shelves, rave about your favourite writers and meet book-loving characters.

Lawrence Ferlinghetti’s City Lights Books is still one of the world’s coolest bookshops, almost 60 years after it opened for bohemian business. Having been a meeting point for American literary icons, from beat writers like Jack Kerouac and Allen Ginsberg onwards, it’s still central to the city’s vibrant cultural scene. As well as three floors of tomes, including those published by City Lights, the shop offers weekly readings and events. More than the nearby Beat Museum, this is the place to feel the boho buzz that once inspired Kerouac et al to drive across America to the Bay Area.

Check www.citylights.com for details of upcoming events; and you can do that pretty much anywhere in wi-fi-blanketed San Francisco.

It’s grand, it’s splendid, it’s a strong contender to be the world’s most beautiful bookshop. Occupying a 1920s theatre in downtown Buenos Aires, El Ateneo has kept the sumptuous auditorium’s original furnishings – and added books. Beneath the painted ceiling, shelves have been built into the spectator balconies. When you’ve finished gawping at the ornate carvings and it’s time to put finger to page, the former theatre boxes are now intimate reading rooms. There’s a cafe on the stage, between red velvet curtains, and the final firework in the literary spectacle is the round-the-clock opening hours.

Librería El Ateneo Grand Splendid is located on the south side of Ave Santa Fe, 50m west of Ave Callao.

A little over 100 years old, this art nouveau gem in Portugal’s second city remains one of the world’s most stunning shops – perhaps of any kind. Competing for attention with the books are wrap-around, neo-Gothic shelves, featuring panels carved with Portuguese literary figures. A track, used by the staff for transporting stock in a cart, leads from the entrance to the lolloping red staircase, which winds up to the first floor like an exotic flower. Books are available in English as well as Portuguese, and there’s a small cafe upstairs beneath the stained-glass skylight.

You can continue the Art Nouveau tour of Porto at Café Majestic and streets such as Rua Galeria de Paris.

Where did the American beat poets go to share cigarettes and profundities when they were in Europe? Shakespeare & Company of course – located in Paris’ Latin Quarter, a tome’s throw from Notre Dame Cathedral. George Whitman, the eccentric American bibliophile who opened the cosy store in 1951, has handed the reins to his daughter as he approaches 100. Nonetheless, much of Shakespeare & Co’s creative, chaotic spirit remains. It’s still a prime spot to fill your rucksack with paperbacks, hang with the Left Bank literati, and admire the packed shelves, wooden beams and poetic posters.

London is an armchair explorer’s dream, offering high-quality, travel-focused book dens such as Stanford’s. Our favourite is Daunt Books. The mini-chain stocks a lot more than guides and maps, and everything – from biographies to fiction – is handily arranged by country. The green Daunt Books sign is found in five well-heeled enclaves of London, but the Marylebone branch is the original and best. Occupying an Edwardian bookshop, its long oak galleries with polished floors and shelves, graceful skylights and William Morris prints create a peaceful atmosphere. The perfect place for some serious browsing.

The commendably eccentric Another Country is a hub for everyone from Berlin’s expat community to indie bands. The Kreuzberg institution is more of a library than a conventional bookshop; you can pay for the book, return it when you’ve read it, and get your money back – minus €1.50. In addition to some 20,000 books, the sprawling shop-cum-club offers much-loved events, including the Tuesday-night film club, Thursday TV night and Friday dinner. In the finest tradition of leftfield bookstores, Another Country inspires as well as sells creative efforts, and its website features a comic and a story about the shop.

Located at Riemannstrasse 7, Another Country is open Tuesday to Friday 11am to 8pm and weekends from noon to 4pm. The film and TV nights start at 8pm; the dinner at 9pm; visit www.anothercountry.de.

The Bookworm does everything a good bookshop should do – which is a lot more than sell books. The Beijing mothership, which has spawned branches in Suzhou and Chengdu, has played a huge role in promoting both local and foreign literature. Not only is it one of the few places in China where you can pick up books which are banned in the country, it has a lending library with 16,000-plus titles. The library is also the setting for a healthy program of events, from gigs to an annual literary festival. There’s even a whisky bar and monthly wine club.

Occupying a 13th-century Dominican church – which Maastricht’s cyclists had appropriated for bike storage – Selexyz Dominicanen consists of a steel bookstack rising towards the heavens. Cunningly, this both leaves the nave’s grandeur intact and creates 1,200 sq metres of selling space – despite the 750-sq-metre floor area. Staircases and a lift lead to the top of the three-storey stack, where you can eyeball 14th-century ceiling paintings. The altar has been superseded by a cafe, with a halo of lights hanging above a cruciform table. It’s an award-winning architectural triumph and a peaceful haven for page thumbing.

Close to both Liège in Belgium and Aachen in Germany, Maastricht is connected to Amsterdam, some 220km northwest, by train.

Palazzo delle Esposizioni, which normally has a few exhibitions covering various art forms, is near the junction of Via Nazionale and Via Milano.

In an age when independent bookshops are being replaced by chains and websites, a gang of American and European university graduates realised the dream of opening one – on a Greek island. ‘We found an empty building facing the sunset, drank some whiskey and signed a lease,’ explains www.atlantisbooks.org, though we suspect it was more of a mission than that. The shop occupies the basement of a whitewashed, cliff-top villa, which the communally minded staff also call home. The terrace overlooking the Aegean hosts cultural happenings, and inside are more cult novels and quality books than you can shake a quill at. 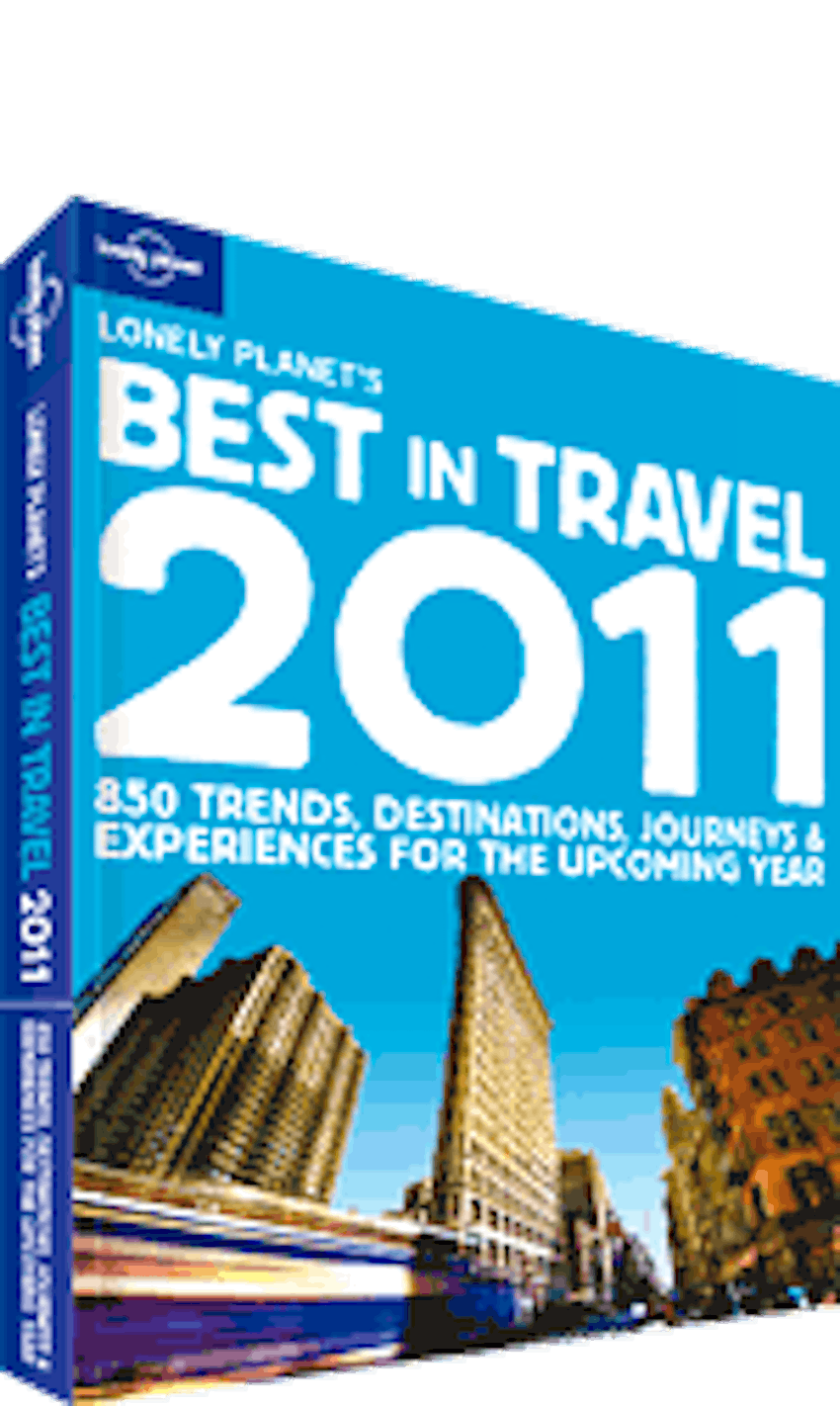 Get a whole year's worth of travel ideas in Lonely Planet's Best in Travel 2011 - the best trends, destinations, journeys and experiences for the upcoming year

3 min read • Published about 7 hours ago

10 fantastic museums in San Francisco for culture and history lovers

7 free things to do in Havana

4 min read • Published about 8 hours ago

When to go to Vail - a guide for all seasons