There are many contenders for the title of world’s greatest travelers. The wildebeest chasing the rains across the African plains. Birds heading for warmer climes in winter. Whales swimming across oceans. And of course humans who have been to just about everywhere on the planet. But the monarch butterflies of North America have arguably the best claim to the title.

As winter arrives in the United States and Canada millions upon millions of these beautiful orange and black butterflies begin a remarkable migration that sees them fluttering south 2000km to central Mexico where they winter in the dense oyamel fir forests that cover the high mountain slopes. Visiting their Mexican mountain retreat is one of the world’s most astounding wildlife experiences.

Visitors can get up close to the monarch butterflies at Mexico's butterfly sanctuaries. Image by Stuart Butler / Lonely Planet

The when, where and how of the migration

The migrating butterflies begin their journey in early-October, arriving in the mountains of central Mexico in mid- to late November. Numbers peak between mid-December and the end of February when, in good years, there can be tens of millions of the fluttering insects present. By mid-March the butterflies are starting to return northwards to the US and Canada.

Adult monarch butterflies live for only around a month so no one butterfly ever makes the entire circular migration from North America to Mexico and back again. Instead, it takes three generations of spring-born butterflies to complete the northern leg of the migration from Mexico back to the US-Canada border. The fourth generation though is a ‘super-generation’, which lives eight to ten times longer than normal. It’s these butterflies which, each autumn, leave the Great Lakes area and fly south to Mexico.

Although monarchs aren’t a threatened species, the future of the migration is in serious doubt. In recent years the numbers arriving in Mexico have fallen dramatically. Most scientists blame pesticide use in the US and the destruction of milkweed, the food plant of monarch caterpillars, for this decline.

El Rosario butterfly reserve is the most popular with visitors. Image by Stuart Butler / Lonely Planet

Located in the mountains of central Mexico, the Reserva Mariposa Monarca (Monarch Butterfly Reserve; http://mariposamonarca.semarnat.gob.mx in Spanish) was established to protect the butterflies and the forests they winter in. There are three reserve areas open to the public: El Rosario, which is the most popular and, sadly, the one that has suffered most damage from human interference; Sierra Chincua, which is the easiest to visit; and Cerro Pelón, the most pristine of the three.

Clouds of butterflies above a reserve. Image by Stuart Butler / Lonely Planet

The forests of the El Rosario sanctuary suffered from serious de-forestation issues in the past, but with increased environmental awareness and the money generated through butterfly tourism, locals have established tree planting schemes and nurseries.

Growing saplings in nurseries is all part of plans to repopulate the forests in the area. Image by Stuart Butler / Lonely Planet

Butterfly related tourism has brought positive benefits to these forests, including more money into the hands of locals who work in the hotel and restaurant industry, act as guides or rangers, or sell butterfly related paraphernalia.

Although the butterflies are the main attraction, the oyamel fir forests and the 3000m mountains on which they grow make for wonderful hiking at any time of year. There is a network of trails and local guides can be found to lead you through the forests.

The fir forests which become the temporary home of the monarch butterflies for a few months are worth visiting in their own right. Image by Stuart Butler / Lonely Planet

Entry to each of the three reserves is adult/child M$45/35.

The nearest large city to the butterfly reserves is Morelia, the beautiful capital of Michoacán state (Mexico City itself is also only a few hours drive away), and anyone visiting the butterflies should also make time to visit this cultured city. Highlights include an old town that’s a masterpiece of colonial Spanish town planning, an inspiring cathedral, and a number of other religious buildings including the ex-convent of San Francisco which today houses the Casa de las Artesanías de Michoacán, an art and craft centre.

The drowsy old mining town of Angangueo is the most popular base for butterfly-watchers, because it’s close to both the Sierra Chincua and the El Rosario sanctuaries. Frequent buses from Morelia go first to Zitácuaro (M$120, three hours), where you catch another bus to Angangueo (M$18, 1¼ hours). From Mexico City’s Terminal Poniente you can take Autobuses MTZ (M$140, four hours, two hourly) direct to Angangueo.

To reach the El Rosario sanctuary from Angangueo, first take a combi (minibus) to Ocampo (M$10, 15 minutes, hourly), then another to El Rosario (M$18, 30 minutes, hourly). In season there are also camionetas (trucks) that take tourists straight to the reserves. These cost about M$600 for around 10 people.

Based out of Angangueo, knowledgable and entertaining tours of the butterfly reserves and surrounding region are organised by English-speaking Mario Bernal Martínez for around M$600 per group for the standard butterfly tour. 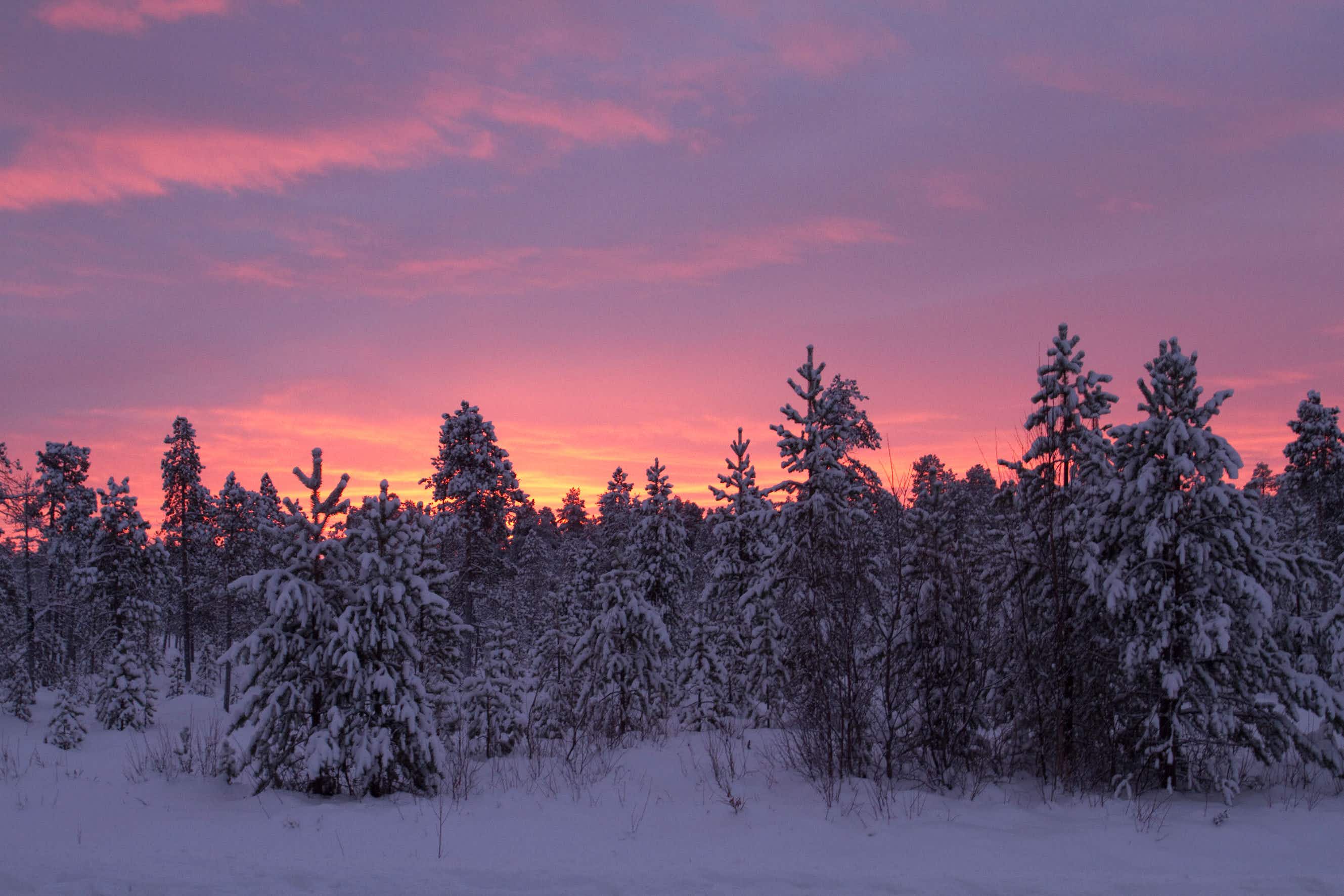 Lapland beyond Santa: culture and wilderness in northern Finland 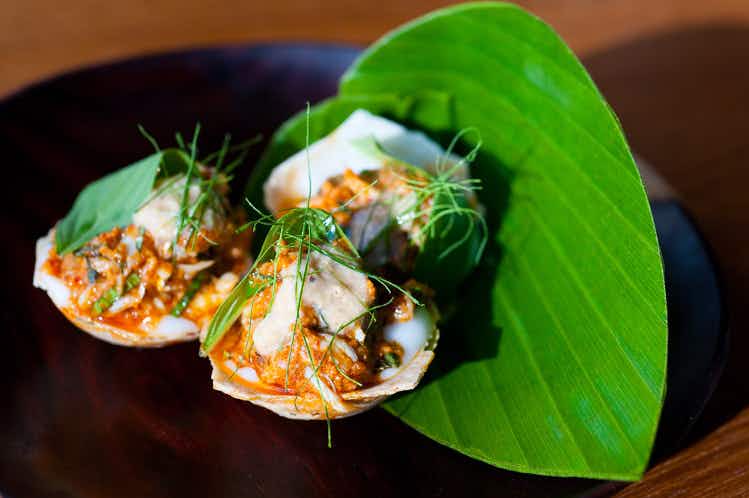 Beyond the street stalls: where else to eat in Bangkok…