It wasn’t so long ago that the Calzada de Amador was nothing more than a strip of tarmac used to link the capital to the small islands of Naos, Perico and Flamenco. Today, however, the Amador Causeway is one of the city’s best known roads, home to some of Panama’s top activities and attractions showcasing the best of the isthmus.

Named after the Manuel Amador Guerrero, the first President of Panama, the 6km-long stretch of road extends into the Pacific Ocean at the point where the Panama Canal meets the sea. The newly renovated land bridge was built using soil excavated during the canal’s construction and today is popular with walkers and cyclists. It also boasts the capital’s best vantage points for watching the large container ships enter and exit the canal, and ferries regularly depart from the causeway for the Pearl Islands.

We've compiled some of the best experiences the Amador Causeway, so hit the road and explore this unique part of Panama City.

Go wild at the Biomuseo

Undoubtedly one of the city’s best museums is the Biomuseo. Designed by the Canadian-born American, Frank Gehry, the museum is housed within a colorful, origami-like building and celebrates Panama’s incredible biodiversity. Inside, eight exhibition halls explore the country’s fascinating geology, natural history and diverse cultures via a range of interactive displays. After all, this small Central American country is home to more species of birds and animals (insects included) than the United States and Canada combined!

The Biomuseo is a Causeway highlight and architectural marvel © F Delventhal / CC by 2.0

The newly improved Causeway has become the place to cycle in the city. Bike lanes run the length of the road and there are plenty of spots to hire bikes or pedal carts along the way. The Amador Bike Park caters to all levels of cyclists – from those using training wheels to road race junkies – and offers four main areas (amadorbikepark.org). The 4km cross-country trail leads mountain bikers up to Isla Perico for fantastic views of the city, a spot that few people know about. There’s a downhill trail with jumps, a pump track for performing tricks and an indoor park for rainy days.

Catch some rays at La Playita

For a day by the water, check into La Playita (facebook.com/laplayitapoolbar), the pool and bar area of a small hotel called The Beach House located between Isla Naos and Isla Perico. A $10 cover charge allows guests access to the pool and, when the tide is out, the beach too. A DJ takes over at sunset on the weekends and the atmosphere becomes decidedly more lively. Regular theme nights keep things fresh.

Take a dip at La Playita, a popular hang-out on the Causeway © Fernando Bocanegra / Image courtesy of La Playita

Paddle board in Panama Bay

Start your day with a stand-up paddle boarding class with the Panama SUP Company and watch the sun rise over the city (facebook.com/panamasupcompany). Classes are held on Tuesdays and Thursdays and depart between 6am and 8am, when the waters of the Panama Bay are at their calmest. Beginners are shown around the marina and more experienced paddlers can make their way out to Isla Flamenco and back. Groups depart from La Playita Pool Bar and sessions must be booked and paid for in advance. Rate is $50/hour and includes board/paddle and photo.

Hook the catch of the day

For something a little more laid back, head to where the fisher folk hang out. Positioned just before the Canal Pilot’s dock at Isla Naos is a fishing platform where young and old gather to cast their rods. You’ll see fishermen of all skill levels trying to catch their supper, from expert anglers to hobby enthusiasts using nothing more than a hook tied to a nylon string. If you happen to have left your rod and bait at home, content yourself with the unobstructed views of the container ships entering the canal instead.

Pelicans fly around the fishing pier on Amador Causeway © Felipe Valduga / CC by 2.0

Hidden on the ground floor of the Figali Convention Centre near the start of the Causeway is one of the largest artisan markets in the city. Don’t let the derelict exterior put you off, inside you’ll find rows of stalls stacked high with Panamanian arts and crafts. Look out for colorful molas, (embroidered textiles), Embera baskets, animal masks, jewelry and more. There’s also a good selection of Panama hats. The entrance can be easy to miss; when facing the sea take a right turn about 400m before the Biomuseo and keep your eyes peeled for the handwritten Centro Artesanal sign.

Get amphibious with the Aquabus

For a unique look at the city, take a ride on Panama’s Aquabus (pmatours.net/aquabus). This amphibious vessel is modeled on the DUKWs (otherwise known as ‘ducks’), which were used by the US military during WWII to transport troops over land and water. The two-hour tours depart from Flamenco Marina and follow the Cinta Costera III to see the city’s main sights, dipping into the water twice along the way. There is only one tour per day, departing at either 10:30am or 2pm (visitors should contact Aquabus beforehand to check the schedule).

Be one with nature at Punta Culebra Nature Center

Located on Isla Naos, the Punta Culebra Nature Center (stri.si.edu) is a small open-air museum that highlights Panama’s unique plant and animal life. Funded by the Smithsonian, the center has touching pools, an indoor aquarium showcasing the diverse marine ecosystems found on either side of the isthmus, and a turtle and shark pool. Punta Culebra also affords awesome views of ships waiting to enter the canal and if you’re lucky, you may even spot a sloth in the overhead trees.

Orient yourself with a ride on DiabloCyclo, a 14-passenger MegaCycle that cruises the Causeway, one of the most scenic roads in Panama. This bicycle bus is modeled on the multi-colored Diablo Rojos, the “Red Devil” buses that form part of Panama’s public transportation system. The only difference being, however, is that these require pedal power. See the Panama City skyline and enjoy a cold beer and music while you’re at it.

The large, conical thatched roof of this popular restaurant has become something of a landmark on the Causeway. Located on Isla Naos, Mi Ranchito is packed at weekends with locals enjoying the Panamanian cuisine, the lively atmosphere and the great view across the bay. House specialties include ceviches, seafood chowder and lots of varieties of fried fish. Make sure you order side dishes of patacones (plantain) and yucca frita. 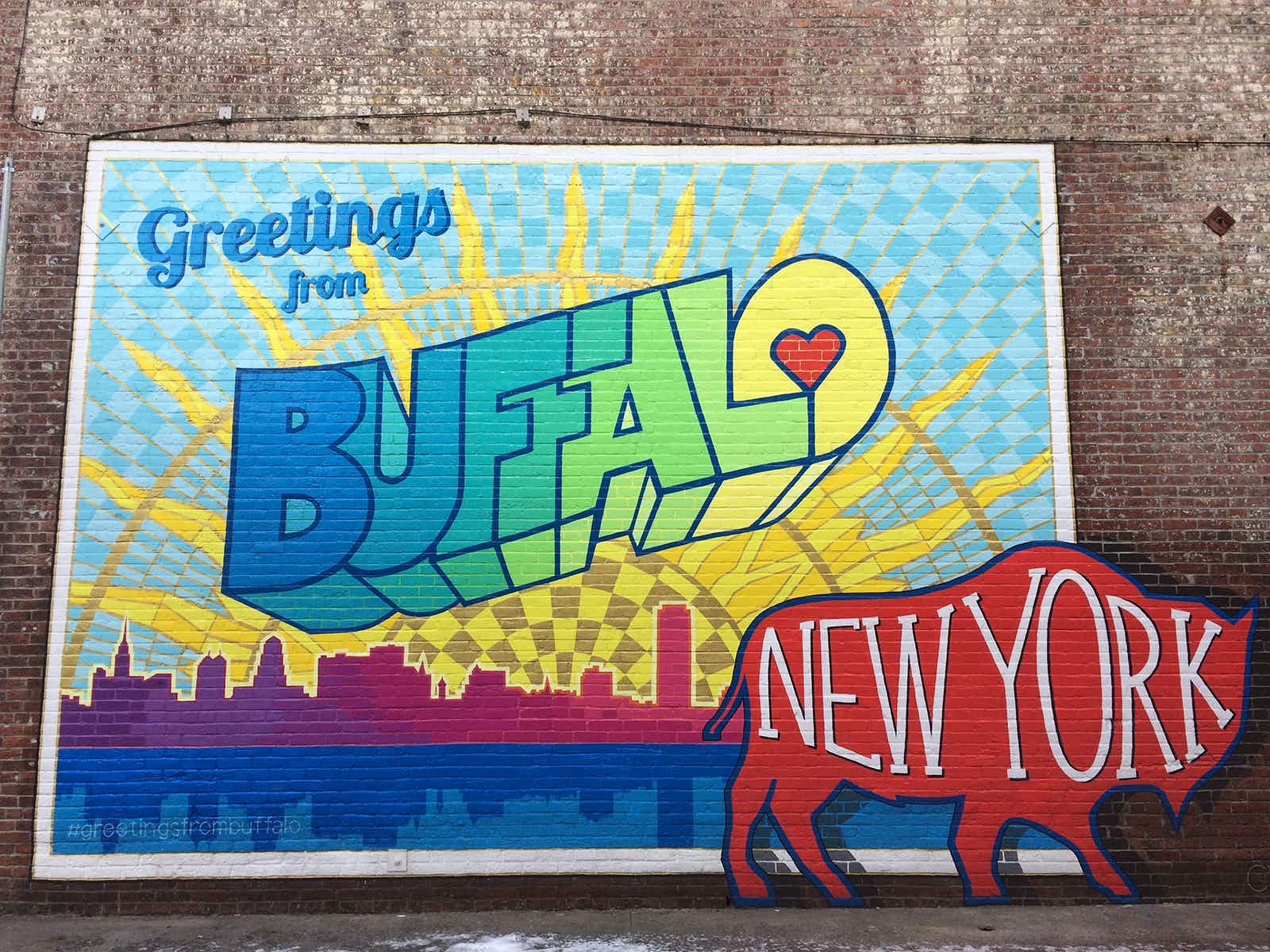