Right now, in-the-know foodies from across Asia are descending on an island in the East China Sea to gobble steaming plates of dumplings and nibble stinking sticks of tofu.

Taiwan’s food scene is exploding and now is the time to go - Taiwanese chefs are winning awards, the country heaves with night markets and Taipei is full of up-and-coming hot spots serving haute cuisine to rival Tokyo, Hong Kong and even Singapore. 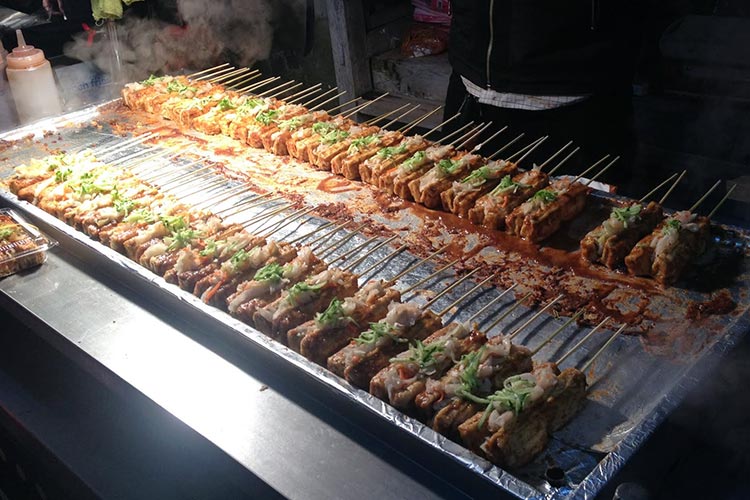 The word ‘fusion’ gets thrown around a lot in culinary circles - whenever someone combines a donut with a croissant it’s dubbed fusion - but the Taiwanese really know what it’s all about. The Portuguese, Dutch, Spanish, Japanese and Chinese have all landed here at one point or another, and their foods combined with local flavours to create a true hybrid cuisine. As a result, many of Taiwan’s dishes will be faintly familiar to anyone who’s eaten a Chinese dumpling or scarfed down some sushi. 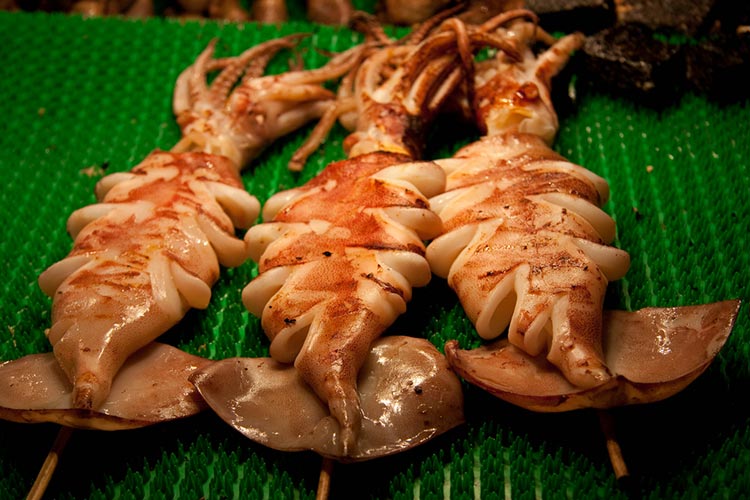 Drink your heart out 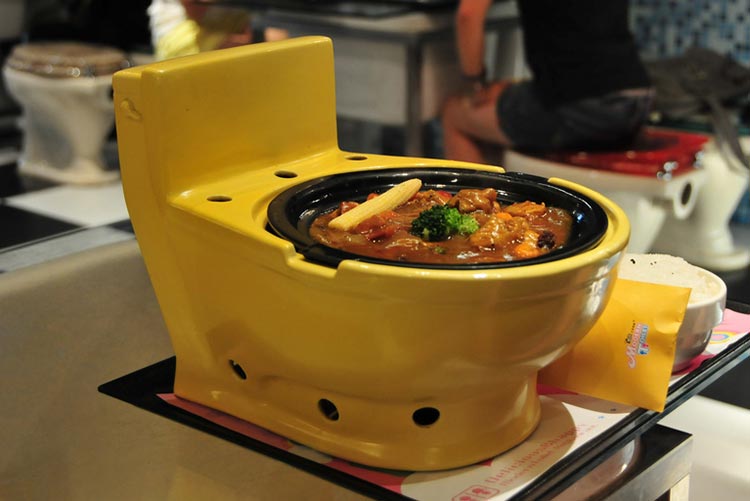 From plastic stools on a bustling evening street to steamy noodle diners to fine dining in high-end restaurants, Taiwan’s food scene doesn’t skimp on atmosphere. Traditionally, much of Taiwan’s best food is to be found in small, local restaurants where dishes are heaped on to clanging glass turntables for group consumption. Night markets are also a mainstay of Taiwan’s exceedingly snacky culture and still form the crux of nightlife here. Cities like Taipei and Kaohsiung are home to a growing culinary scene, from traditional gourmet restaurants like Dintaifung and Golden Dragon to groovy neighbourhood joints serving up new takes on old classics, such as James Kitchen on Yongkang Street in Taipei. Or, if you’re in the mood for something really different, themed restaurants offer a playful ambience - think cat cakes at Hello Kitty Sweets or curry eaten from a squatter at Modern Toilet.

Though its reputation flies under the radar, Taiwan has perhaps the finest night market scene in the world. Local governments encourage street cooking and the lack of restrictions means you can pretty much plant your bum on a plastic stool in every one of Taiwan’s cities and towns. Several markets often sprawl together, vying for hungry patrons with delicious smells wafting from sizzling cookers. And if you’re headed to a festival in Taiwan, you can be almost sure there’ll be a row of stalls selling salt-and-pepper squid and stinky tofu. 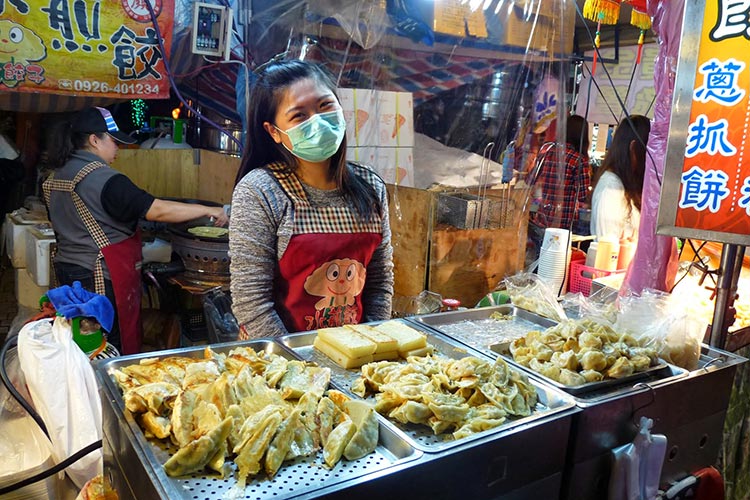 Market food is generally designed to be eaten on the go from boxes, sticks and bags, though stalls selling soup and other tough-to-carry foods will sometimes have small tables where you can sit and eat. The more touristy markets, such as the maze-like Shilin Market in Taipei, get extremely crowded and are less of a culinary experience and more of a thronged attraction, so choosing a smaller, local market is often better if you’re really there for the food.

Taiwanese night markets also often have shopping sections where you can buy anything from a new handbag to monster socks, making this an easy stop on any trip for dinner, entertainment and a few souvenirs. The best plan is no plan: get lost in the market, eat when you’re hungry and pop your head into shops and stalls that look enticing.

Ready to chow down? Tuck into our collection of ‘Great street eats in Taiwan’.

Megan Eaves is Lonely Planet’s North Asia Destination Editor. She’s a dumpling addict and a self-professed night market junkie. You can find her on Twitter @megoizzy.

Megan travelled to Taiwan with support from the Taiwan Ministry for Foreign Affairs. When Lonely Planet contributors receive assistance from travel providers such as tourist boards, airlines, and so on to conduct first-hand research, we retain our editorial independence at all times, and never accept anything in return for positive coverage.