A Borders Railway steam train will chug along Scotland’s newest scenic rail route this summer, giving passengers the chance to cross the iconic Forth Rail Bridge before steaming through West Lothian, Fife and the Borders. Every Sunday in August passengers will be able to step back in time and experience the magisterial beauty of Scotland, home to some of the greatest train journeys in the world.

The Flying Scotsman passes over the Forth Rail Bridge to South Queens Ferry. Image by Tony Marsh

Beginning in Linlithgow, the route takes passengers over the Forth Rail Bridge - a world-class feat of Victorian engineering - before continuing around the picturesque coast of Fife. Next the vintage Black Five steam locomotive, of which 842 were built for the London, Midland & Scottish railway between 1934 and 1951, passes through Edinburgh’s Princes Street Gardens and Waverley Station in the midst of the biggest arts festival on the planet. From here it follows the Borders Railway, the longest domestic railway to be built in the UK for over 100 years.

The Flying Scotsman passes over the Forth Rail Bridge to North Queens Ferry, the Kingdom of Fife. Image by Tony Marsh

Officially opened in 2015 by Her Majesty The Queen, the 30-mile route, which includes seven new stations, follows the Old Waverley Line that once connected Edinburgh to Carlisle through the Scottish Borders. It has seen passenger trains return to lush green south eastern Scotland for the first time in fifty years. “The offering this year will provide a day to remember for all on board,” says Rob Dickson, Scottish Borders Council’s Corporate Transformation and Services Director. “It is clear that the Borders Railway is now becoming one of the great scenic rail journeys to experience.”

The Flying Scotsman passes over the Forth Rail Bridge to South Queens Ferry. Image by Tony Marsh

Passengers will be able to spend more than two hours in the Borders before the return journey, during which they can visit Abbotsford House, home of Sir Walter Scott, as well as the historic towns of Melrose and Galashiels. The route is hosted by the Scottish Railway Preservation Society, which boasts the largest collection of locomotives, carriages, wagons, equipment and artefacts in the UK outside the National Railway Museum.

Eat your way around the world - as the top… 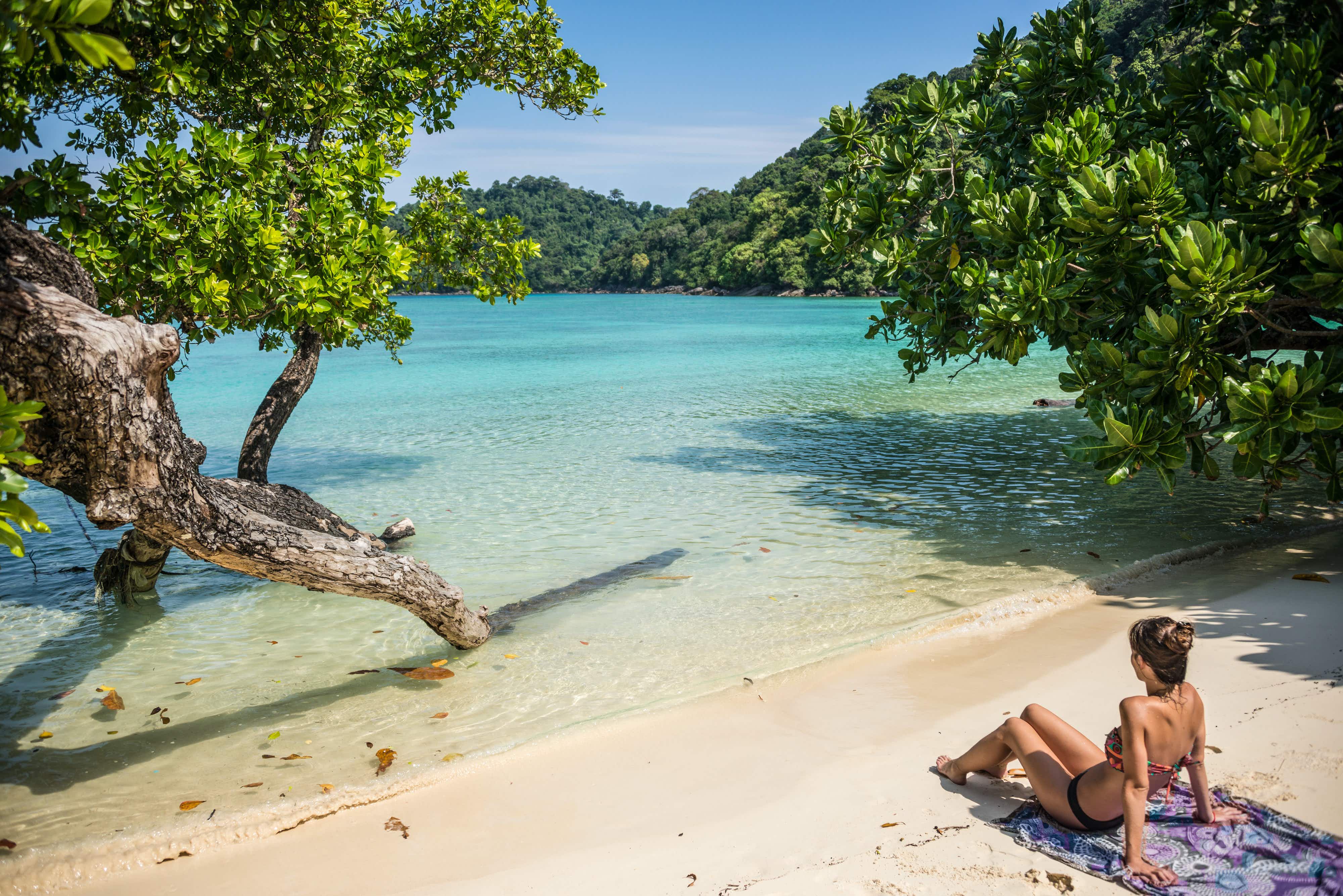 National Parks in Thailand set to close for prolonged periods…