Discover the most sports mad countries in the world

Sports hold a special place in the hearts of people all over the globe, with countless enthusiasts and fans travelling abroad every year as participants and spectators. But what country can claim the title as the sportiest in the world? A new study has just been released that holds the answer.

The study looked at a range of different factors to determine the sportiest country in the world. Image by Tom Merton

Conducted by Live Football Tickets, the researchers analysed the role that sport plays in people’s daily lives in countries all over the world. Their International Sporting Index examined both the enthusiasm and talent for sports, looking at a variety of factors for each destination, including Olympic success, elite sports performance, the prevalence of sports stadiums, exercise levels and FIFA ranking. Taking the top spot in the study was the United States of America, which earned top marks for its 367 sports stadiums scattered across its nine million kilometre-squared expanse, as well as its average of 56.54 medals in each of the Olympic (summer and winter) games.

The USA came out on top in the study, followed by Russia and China. Image by Jose Luis Pelaez Inc

Russia and China came second and third respectively, somewhat expectantly, given that they are two of the largest countries in the world. However, both countries earned high points for their levels of physical activity, with the study showing that the majority of the population in each place achieve on average more than 150 minutes of moderate physical activity each week. Both countries have also enjoyed Olympic medal success, with Russia averaging 45.67 medals across 12 games, while China has been awarded an average of 28.95 medals across 21 games.

“Live sports games, iconic stadiums, sporting champions, and a general passion for active living are all factors that will encourage sporty travellers to visit a destination. We also hope this study will remind people of the fun involved in sport and exercise, and will encourage countries around the world to take that passion they have for sport and channel this towards being more active and taking pride in their health, fitness and sporting achievements,” Stefan Balkenende, Marketing Manager for Live Football Tickets told Lonely Planet Travel News. 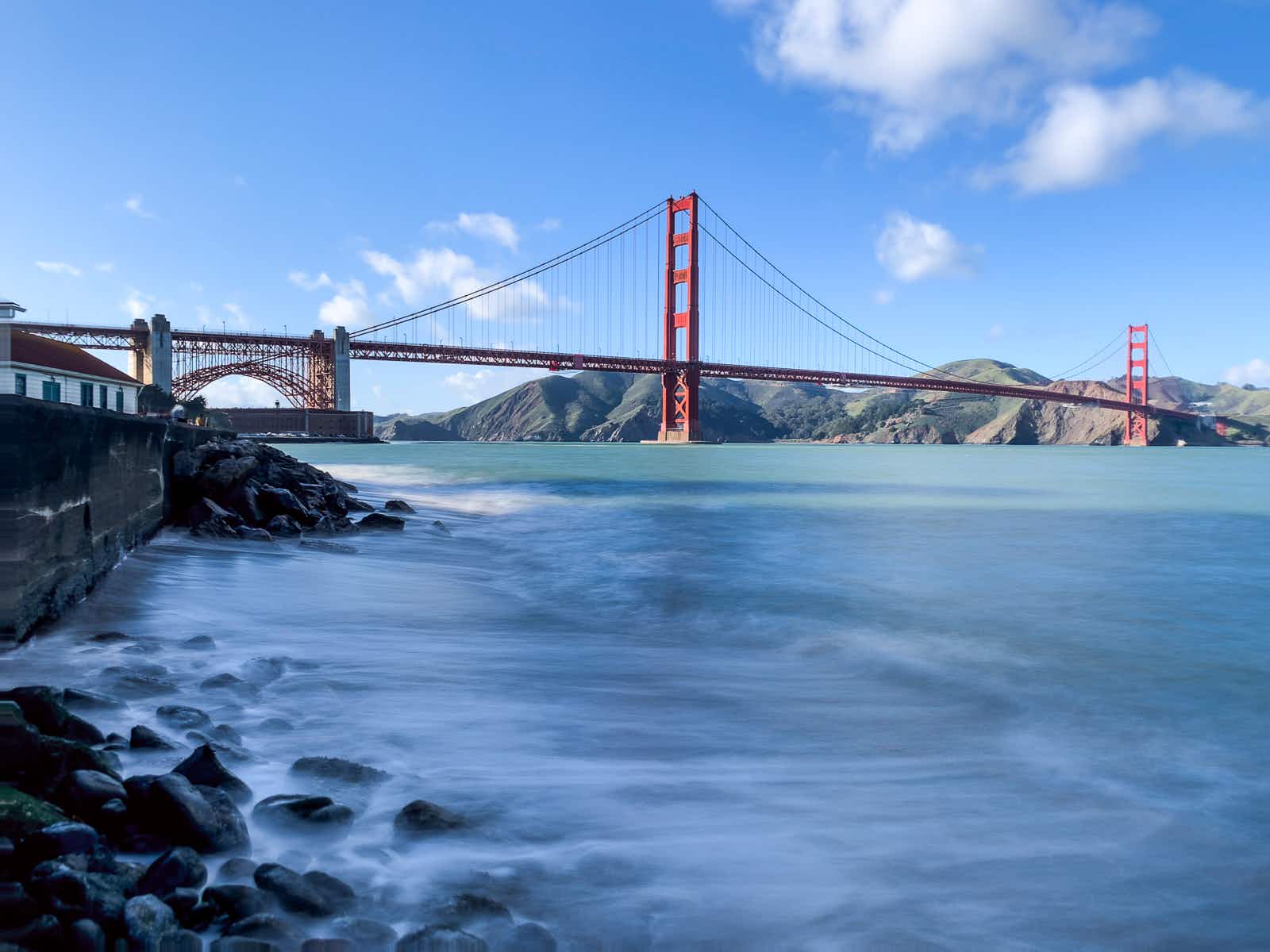 Remove tourist crowds from your holiday photos with this new… 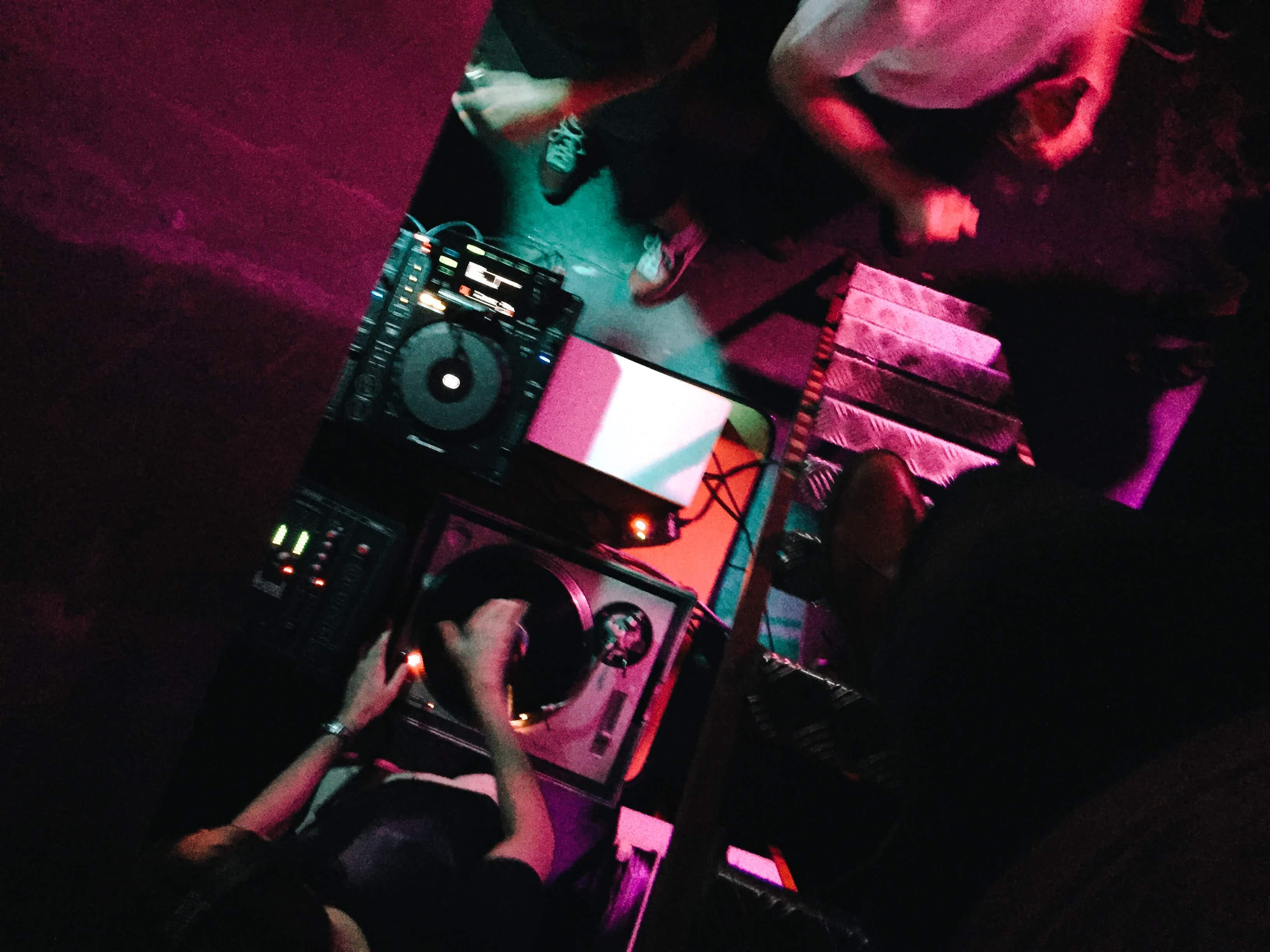