Engineer Naveen Rabelli has finally reached Britain in his solar-powered tuk tuk after seven months on the road travelling through Iran, Turkey, Bulgaria, Serbia, Austria, Switzerland, Germany and finally France. Rabelli was actually meant to land in Dover five days ago – but his wallet and passport were stolen when he pulled up to go to the loo at a McDonald’s near Paris, so he had to apply for an emergency one.

He described his epic journey as “fantastic” up until that last bit as he arrived from Calais. He said: “the highlights have been the way people have helped me out along the way and supported me. People love the tuk tuk, particularly in Iran and many other countries. They come forward and take selfies. And the moment I tell them it doesn’t require petrol their minds are blown.”

Indian-born Rabelli, who became an Australian citizen while working over there as an automotive engineer, set off on his slightly crazy adventure in his self-modified tuk tuk – kitted out with a bed, a spare seat, a cupboard and a solar-powered cooker – to raise awareness of electric and solar-powered vehicles as a sustainable low-cost alternative mode of transport. He got the idea of converting a fuel-based tuk tuk to renewable energy when he and a friend were stuck in busy traffic in India and were surrounded by noisy, polluting tuk tuks.

Rabelli certainly had some adjustments to make to get used to life on the road, such as bathing in lakes, rivers and even at police stations, and getting his meals mainly from handouts.  But possibly the strangest thing he experienced was smoking horse dung in Iran after being told it was a good sore throat remedy. 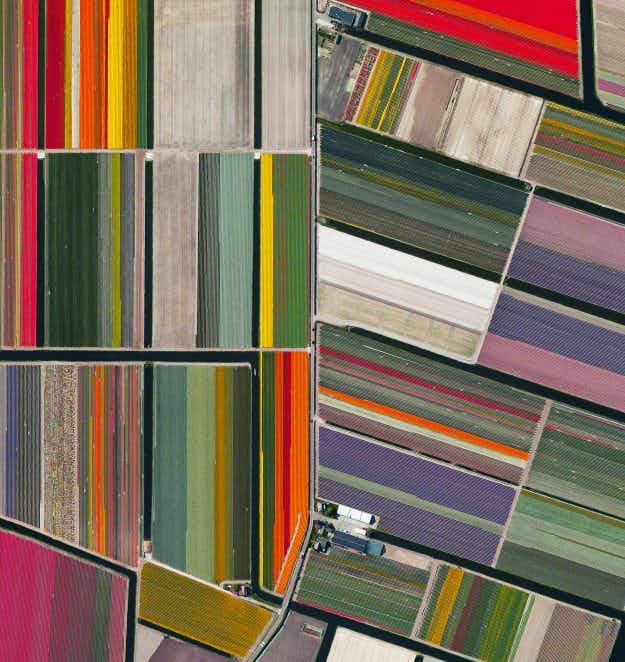 See the stunning satellite imagery in new book that offers… 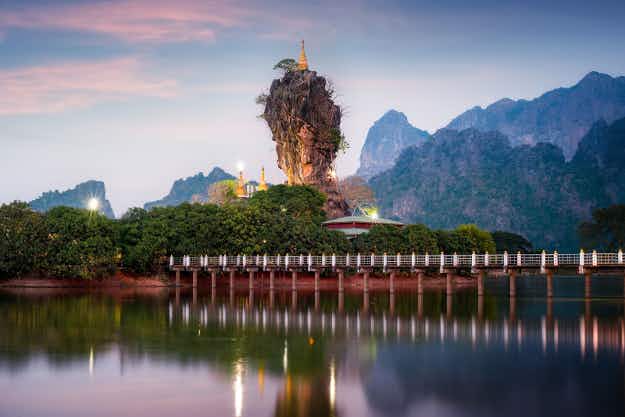