How a soccer game in Medellin introduced me to Colombian culture

“Don’t go there,” “Be careful,” “Avoid” – these are words I never expected to hear before attending a sporting event. But when you plan a trip to Colombia, it’s hard for people to shake the South American country’s violent past.

Like many others, if I can fit in a sporting event on my travels, I make it happen. So when it came to putting together my itinerary for Colombia, going to a soccer game at Medellín’s Estadio Atanasio Girardot, was part of my plans.

Nearer to my trip, I realized my luck. The match would feature a pair of wildly popular Medellín teams – Atlético Nacional and Deportivo Independiente Medellín (DIM).

With 22 domestic titles, Nacional is the younger, more successful club while the long-suffering DIM club is always playing catch up. The clubs have been fierce rivals in the Categoría Primera A for 70 years.

Fiery battles on the field and in the stands have divided a city.

This was the world I was actively stepping in to. When I asked a local shop owner about the matchup, he said I would really enjoy the match, but warned to steer away from the die-hard fans who occupy either side of the stadium. Things get a little rowdy in those sections.

Otherwise, he said going to Clasico Paisa – the special name given to the game – wouldn’t be like anything I’d experience before. Tickets are available at official club stores, outside the grounds of the stadium and hostels. Prices range from $10 to $20 USD.

There were a few Colombians who suggested I not attend the match altogether because of the rivalry. However, the general recommendation was to go.

Despite the reassurances, I was wary of the potential danger of the tension of the game spilling over into aggressive behavior by some fans.

So it was a big surprise to find the main street around the stadium lively and welcoming. Flocks of people in either the traditional green-and-white striped jerseys of Nacional or the red tops of DIM meant there was a lot of color and vibrancy everywhere I looked.

There were stalls all over the street selling drinks and snacks, and the atmosphere didn't feel tense at all  – it was more of a festival feeling, with groups chanting soccer anthems everywhere.

The streets were lined with police, which immediately put my mind at ease and, after buying beers for less than $1USD each, I watched the crowd grow. As kickoff slowly approached, the noise level increased and so did my heart rate. I couldn’t wait to get into the stadium.

I entered, to what can only be described as an electric crowd. More than 40,000 fans screaming as if their lives depended on this very game.

It was an incredible moment.

The excitement never faded as unrelenting fans waved flags or passed out huge banners in support of their heroes. Nacional walked away with the 5-2 victory, but the real story is that, aside from the ultras on the north and souths sides of the stadium, it was apparently the first time fans of both teams were scattered in other parts of the stadium.

This would have been inconceivable years ago, but the gesture reflects how Medellín and Colombia are moving away from its checkered past. As a result, travelers like me are able to experience a truly Colombian experience. 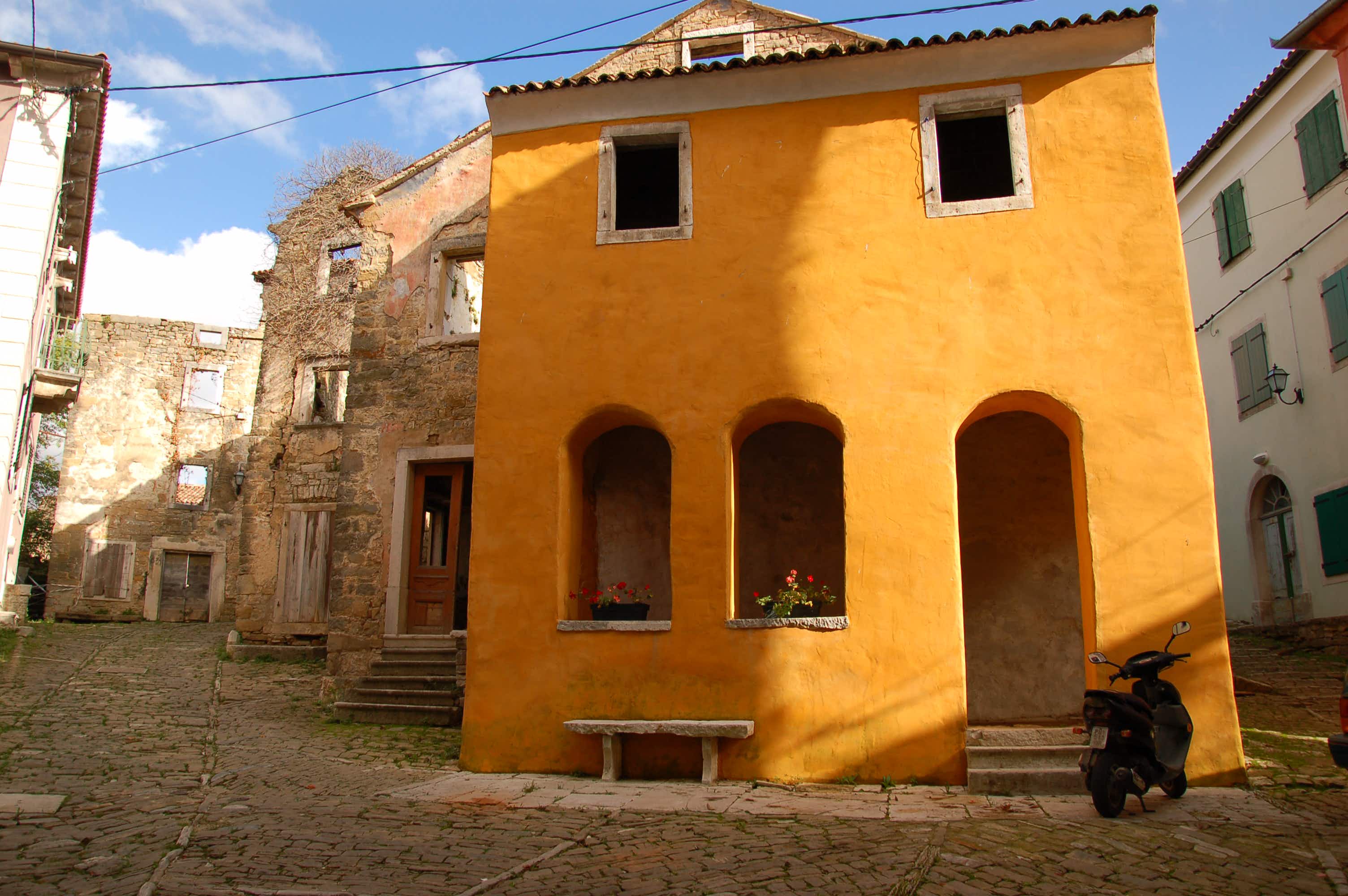 Cycle through Italy, Slovenia, and Croatia on the historic Parenzana… 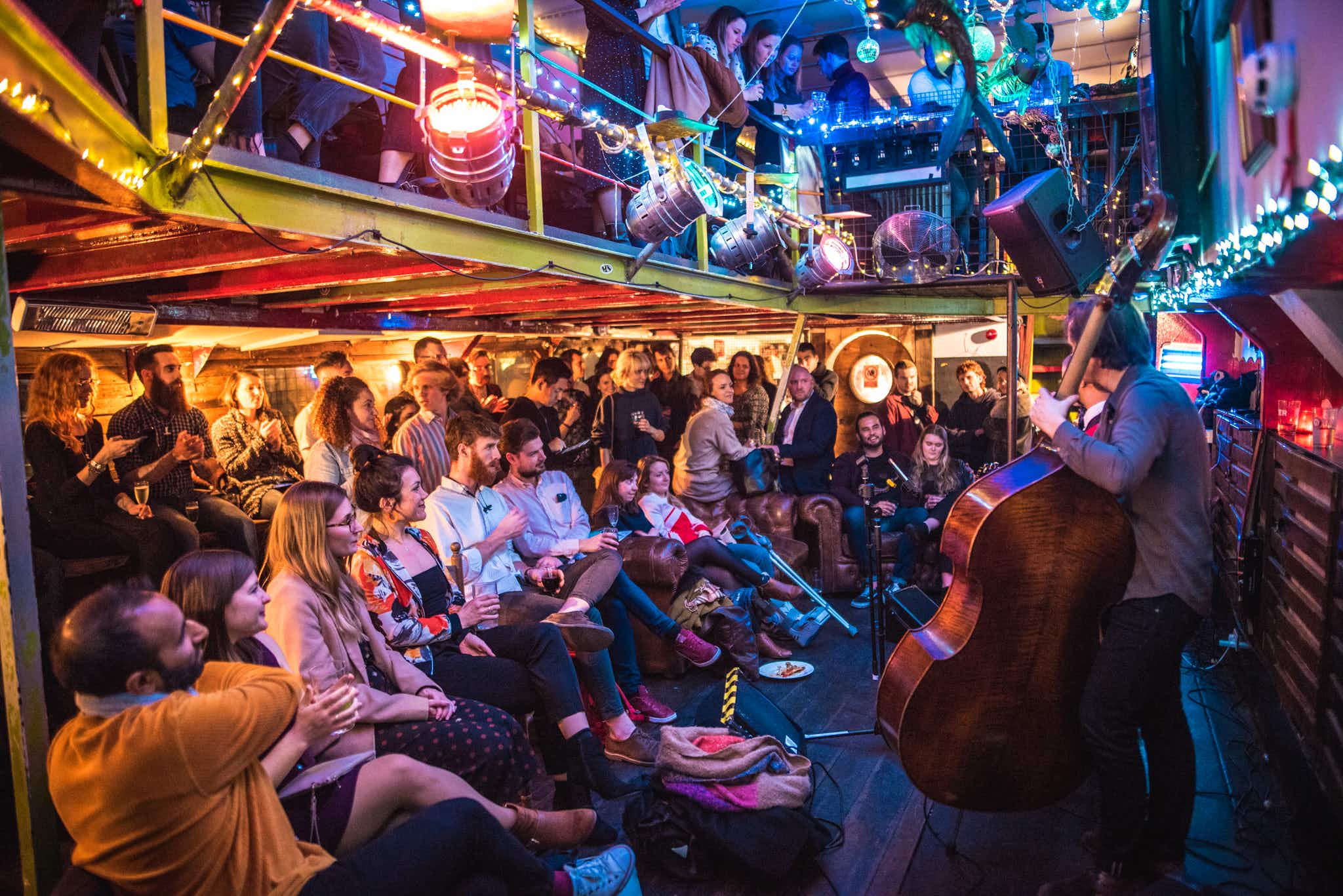