Sleeping inside a landmark: seven historic buildings reopen their doors

What's old is new again – in New York and in Cusco, on the beach in Uruguay, on a Venetian island – as historic landmarks are reborn as contemporary hotels. While the interiors now feature futuristic amenities from glass-topped spas to Instagram stations, the buildings' colourful pasts remain. You can check into the hotel where John Lennon slept, sip tea in the parlour of a Russian prince, stand on the private balcony of a Spanish conquistador, or lounge by the pool where Judy Garland once performed.

Sashay around the opulent lobby of Montevideo's 'palace on the sand'. Image by Bridget Gleeson / Lonely Planet

In its glittering 1930s heyday, the Hotel Carrasco was aptly nicknamed palacio en la arena (palace on the sand). The grand hotel, designed by French and Swiss architects, opened in 1921 on a privileged stretch of Uruguayan coastline – facing the Rio de la Plata on the road between the port of Montevideo and Punta del Este – and served as a glamorous getaway for wealthy Argentines, not to mention a few namedrop-worthy guests including Albert Einstein and Federico García Lorca. After falling on hard times, the hotel was shuttered in 1997 and the building sat empty for more than a decade ('a sleeping giant,' to borrow a phrase from the locals). Sofitel then purchased the property, restoring the hotel to its original brilliance and reopening the doors in 2013. The hotel is just a stone's throw from La Rambla, a lovely coastal promenade, and a taxi ride away from the historic center of Montevideo. Thanks to a $75 million investment, it feels like a destination in itself – a palace on the sand that remains a symbol of Uruguayan pride.

Snuggle up in a Peruvian palace and dream of the Inca Trail. Image by Bridget Gleeson / Lonely Planet

This 16th-century palace in the heart of historic Cusco was once the home of the Spanish conquistador Pizarro, but the property's story extends even further into the past. The colonial mansion was constructed on the ruins of the Acllahuasi, the temple of the Inca Virgins of the Sun. In addition to the original Inca masonry visible in stone walls running through the ground level, the building contains a picturesque pair of Spanish-style courtyards and the balcony from which Pizarro addressed the crowd in the street below – accessible only to the lucky guests staying in the gorgeous Inti suite. Palacio del Inka, reopened as part of Starwood's Luxury Collection in 2013, now contains an impressive art collection and a luxurious subterranean spa, a calm place to acclimate to the high altitude before venturing onward to Machu Picchu.

Knock back a martini and admire the view from the Knickerbocker. Image by Wikimedia Commons

Before meeting his untimely end aboard the RMS Titanic in 1912, John Jacob Astor IV opened a pair of fabulously opulent hotels in midtown New York: the Astor Hotel and the Knickerbocker. The Astor had lavish ballrooms and a rooftop garden, while the Knickerbocker (theknickerbocker.com) had a private entrance from the city subway, hosted John D Rockefeller, and appeared in F Scott Fitzgerald's 1920 debut novel, This Side of Paradise. Of particular note was the Knickerbocker's cocktail bar, the original site of Maxfield Parrish's famous 30-foot-long Old King Cole mural, and also, according to urban myth, the place where the martini was invented. Due in part to Prohibition, the Knickerbocker was converted to office space in the 1920s – but at least the building survived (unlike the Astor, which was demolished in 1968). This autumn, after a $115 million renovation, the Knickerbocker Hotel will reopen with 330 modern rooms and a rooftop bar overlooking Times Square – though the interior will be thoroughly updated, the building's spectacular Beaux-Arts façade is an ever-present reminder of days gone by.

Grab your eyeshades and your entourage for an A-list stay at the SLS Las Vegas. Image courtesy of SLS Las Vegas

The hot story in Sin City this summer is the much-anticipated opening of the SLS Las Vegas, a cutting-edge resort fashioned out of a vintage Vegas landmark – the Sahara. Opened in 1952, the swinging Moroccan-themed resort was a hub of entertainment on the Strip, hosting onstage performers from Frank Sinatra and Judy Garland to Louis Prima and Liza Minnelli, and A-list guests including The Beatles. The Sahara closed in 2011, but avoided implosion – the fate of so many historic Las Vegas buildings – as SLS poured $415 million into elaborate renovations. With interiors by Philippe Starck, the new hotel won't look much like the old one, save for a notable exception: the retro-glamorous swimming pool.

Where better to pen some poetry than in a palace immortalised in Pushkin's verse? Image courtesy of Four Seasons Hotel Lion Palace

Built in 1817 for the Russian prince A.Y. Lobanov-Rostovsky, this neo-classical palace has already been immortalised in literature. Pushkin wrote about the white marble lions – sculpted by Paolo Triscorni and standing grandly atop granite pedestals outside the building's stately portico – in his last long-form poem, The Bronze Horseman. The palace housed government offices, a military academy and even an aeronautical museum before The Four Seasons purchased the building in 2009. The Four Seasons Hotel Lion Palace opened late last year with a glass-topped spa and a dramatic design scheme paying homage to Imperial Russia – and guest rooms and suites that look out over St Isaac's Cathedral, the Admiralty, and Aleksandrovsky Garden.

First it was a church, then it was a monastery, then it became a glass kiln, and finally it was a luxury hotel: that's the unusual story behind the LaGare Hotel Venezia, located on Venice's famous glass-making island of Murano. From 1351 and for centuries after, the building was a centre of Catholicism, but by the end of the 19th century, the palazzo had been repurposed as a furnace to produce Murano's signature glasswares. The peaceful atmosphere of the former monastery – and the actual walls of the historic kiln – were an ideal setting for the island's first hotel, the Gare Hotel Venezia, purchased by the Accor group and reopened as part of the MGallery collection in 2013. It's an unforgettable boat ride away from Piazza San Marco and the dreamy canals of La Serenissima.

No need to suppress your social media instincts in the 1888, a self-proclaimed 'Instagram hotel'. Image courtesy of 8hotels

This stylish boutique hotel, a short stroll from Darling Harbour and the Sydney Fish Market, has truly humble origins. The building, dating from 1888, was once a wool factory – a history that's evident in the exposed brick walls and old Ironbark beams. Relaunched to the public last year, it's a hotel exhibiting both reverence for the past and innovative vision for the future: 1888 features bespoke furniture and workstations made from recycled timber, plus in-room iPads that come with express encouragement to document your experience. Take your best shot of those antique window frames, smile for the camera in the lobby's 'Selfie space', or head out on 1888's curated 'Insta-walk' of the surrounding neighbourhood. Then choose between 'Valencia' and 'Lo-fi' filters, and hit 'Share'– this is a self-proclaimed Instagram hotel. 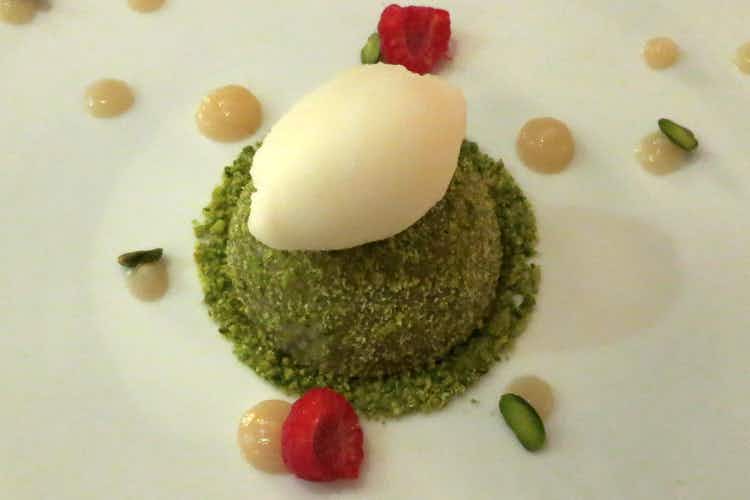 Palma on a plate: where to eat in Mallorca's capital… 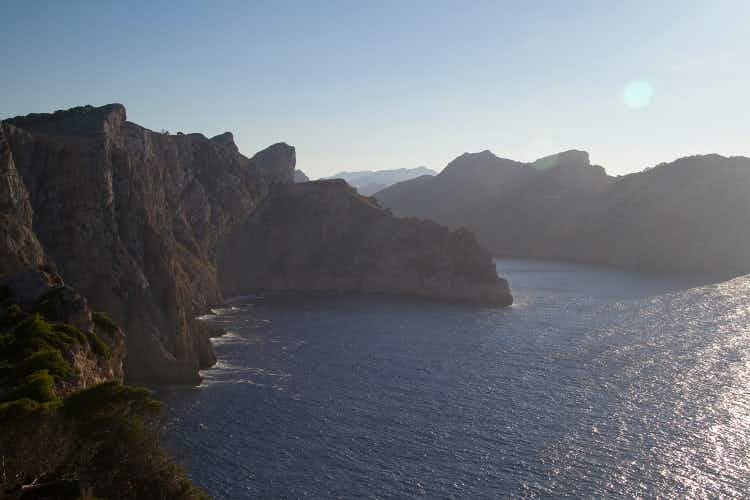 Mallorca's great escapes: where to go to escape the crowds…