'Tis the season in Seoul to put on your favourite walking shoes. Though it is routinely described as a concrete jungle, South Korea's capital city is surrounded by mountains and coloured in with groves of trees – making autumn the perfect time of year to visit.

Taking walks during these months (September, October, November) is so integral to the season’s experience that there’s even a Korean word dedicated to paths of beautiful fall foliage – danpung-gil.

Normally located along Seoul's streets, park roads and forest paths, danpung-gil are often differentiated from the more gruelling hiking trails that take foot-based adventurers up the local mountain peaks. In the autumn, it can sometimes feel like the city's entire population is enjoying the same trails. But don’t be put off by other foliage-seekers: embrace the communal atmosphere, take the chance to find your autumn peace and don't forget your camera. Here's a selection of Seoul's best autumn foliage walks.

North Ring Road at Mount Namsan – autumnal Seoul from above

While many of the mountains surrounding the city have panoramic autumnal views, none are as quintessentially Seoul as the one from Mt Namsan. At the peak, 262m high atop the centre of the city, hikers can observe Seoul in its full fall splendour as small, sardine-like buildings bow to giant mountains in the distance. Enter near the National Theater of Korea on the North Ring Road, where privately owned cars are banned to make way for the best views and maximum pedestrian safety. Leave through exit eight for a trip to Piknic, a new arts centre with an exhibition space and rooftop cafe.

Covering almost 2263 acres, Seoul Grand Park's vast land has dozens of stunning autumn foliage viewing options come October. Among the many possible routes, the Zoo Trail is not to be missed. Outlined with bright red cherry trees and proudly browning laurels, the Zoo Trail (which runs through Seoul's zoo) faces Mt Cheonggyesan in the distance. In 2013, Seoul City ranked the portion of the trail that runs from the Hippo House to the South American Pavilion as one of its 81 best autumn trails. When the feet need a break, hop on the cable car for a sweeping view of the park from above.

Situated at the heart of downtown Seoul, this kilometre-long path near Deoksugung Palace is the most central foliage-filled street in the city. Perfect for those under a time crunch, visitors can tour the palace, admire the row of yellow ginkgo trees and hit a handful of historical landmarks all within a few blocks. At the end of the path, you reach the Jeongdong neighbourhood, where you’ll find a free, permanent exhibition at the Seoul Museum of Art,  an open-air cafe at the Jeongdong Theater and the former Russian Legation in Jeongdong Park.

Known mostly for its Independence Gate and former prison, few associate underrated Seodaemun Independence Park with autumn foliage, so it's a good place to get away from the danpung-gil crowds. Behind the park’s main fields lurks one of Seoul’s most well-hidden treasures: the Lee Jin-ah Memorial Library. Although the distance from the Independence Gate to the library is only 400m, the path covered by fallen pinecones and shaded by yellowing ginkgo trees could easily inspire a wanderer to write poetry. Once at the book haven, views of Mt Inwang from the third floor cafe are also poetic. Combine your walk with a visit to Seodaemun Prison for an important dose of sobering history on the area's Japanese colonial occupation.

Located within World Cup Park, Haneul Park is a former landfill site now famous for its fields of silver grass. The word haneul means 'sky', and the park sits atop a plateau on a hill overlooking the Han River. At almost any time of year, nature-seekers come here for the views but, in autumn, it fills up with folks eager to take pictures against the heavenly backdrop. Pedestrians can take a trolley to the fields from the ticket office, but your best bet is to opt for the scenic-but-short 1.2km walk. To celebrate the peak beauty of the silver grass, Seoul holds the annual Silver Grass Festival every October. For the best photos, visit the park at dawn when the sun’s Midas touch turns the silver grass to gold.

Fill up on some bubbling tofu stew at Maetdol Sundubu in this college neighbourhood of western Seoul before heading for a scholarly stroll past the modern front gates of Yonsei University. This prestigious campus is the ideal place for a long, pensive autumn walk. Find Stimson Hall, the university’s oldest building, within the 250 acres of campus ground and catch sight of the red ivy that cascades down the walls. Yonsei also extends over to Mt Ansan to its north, and ambitious visitors can continue their auburn adventures by traipsing under the maple trees on Jarak-gil, Mt Ansan’s wooden-deck walking path.

Although the most common trees in Seoul Forest are oak, hornbeam or cherry, this ecological wonder is famous for its autumn ginkgo grove road. Walking among these mystical trees, all over 20m tall, it’s easy to see why local bloggers often call it Seoul’s best fall date spot (despite the notorious stench of the broken ginkgo nuts). Get to the park at the peak of the afternoon sun to maximise your views and end your day by checking out one of the cafes in nearby Seongsu-dong. Daelim Changgo, Onion and OR:ER are three of our top picks. 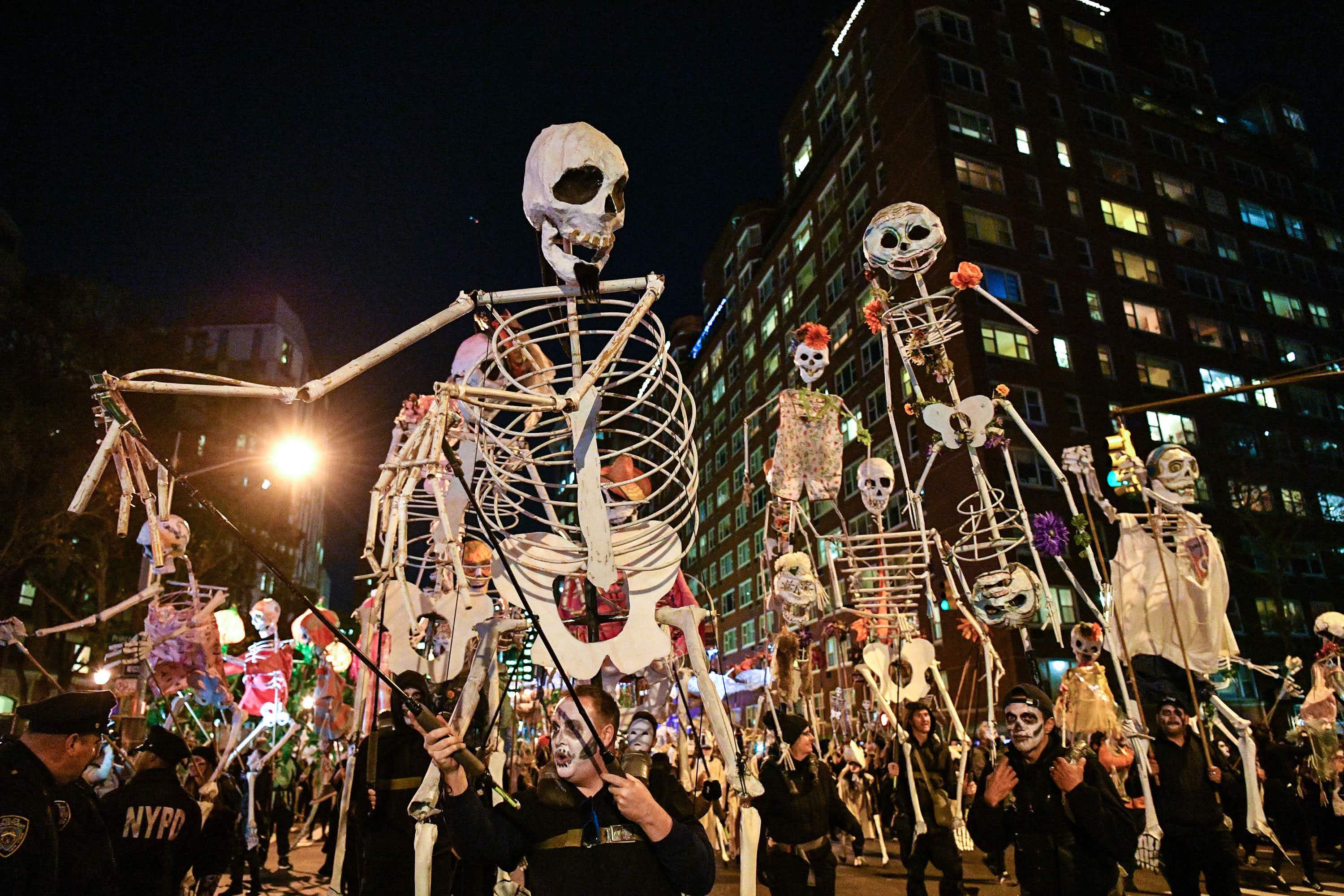