A new survey has examined how many people from other English-speaking countries call San Francisco by its nicknames, “Frisco” and “San Fran,” even though it irritates local residents.

Half of the people in a survey thought of The Golden Gate Bridge first when they thought of San Francisco. Image; Andrey Popov/Getty Images/Flickr RF

The findings came as PR firm Bospar released data from its second annual San Francisco Naming Day Survey. It was found that 29% of people from the UK, Australia, New Zealand and Canada don't call San Francisco by its proper name, and "San Fran" and "Frisco" are nicknames that are loathed by residents. They also dislike “Baghdad by the Bay,” “Fog City” and “The City.”

Other nicknames include “Golden Gate City” or “The Golden City.” Of those who call San Francisco “San Fran” or “Frisco,” 84% of respondents said that they heard the nickname in popular culture. More than half say they use “San Fran” because it’s shorter than saying the whole name, and a minority say they use nicknames because they know it annoys the locals.

“It might be difficult for non-San Franciscans to understand why nicknames like ‘San Fran’ and ‘Frisco’ are so grating,” said Charles Fracchia, co-founder of Rolling Stone magazine and president emeritus of the San Francisco Museum & Historical Society. “You wouldn’t meet someone named Richard and call them ‘Dick’ without invitation; calling San Francisco ‘San Fran’ is the same thing. San Franciscans are proud of their city, and calling it by its full name lends the city the dignity it deserves.” 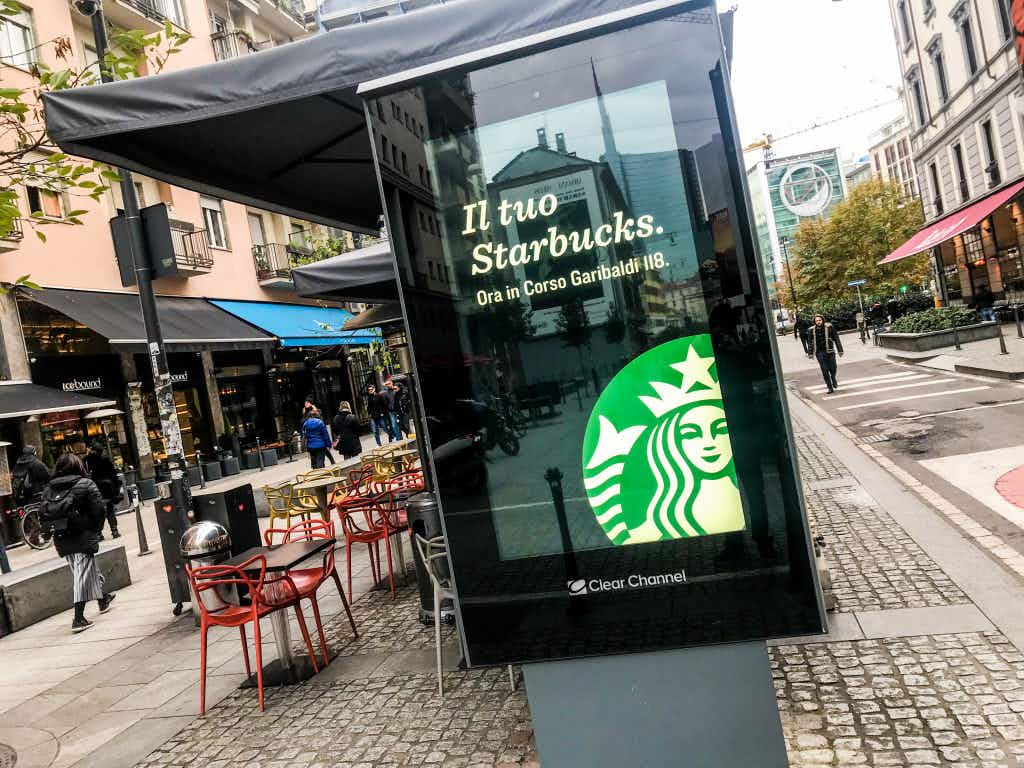 Starbucks is set to open in Rome - but can… 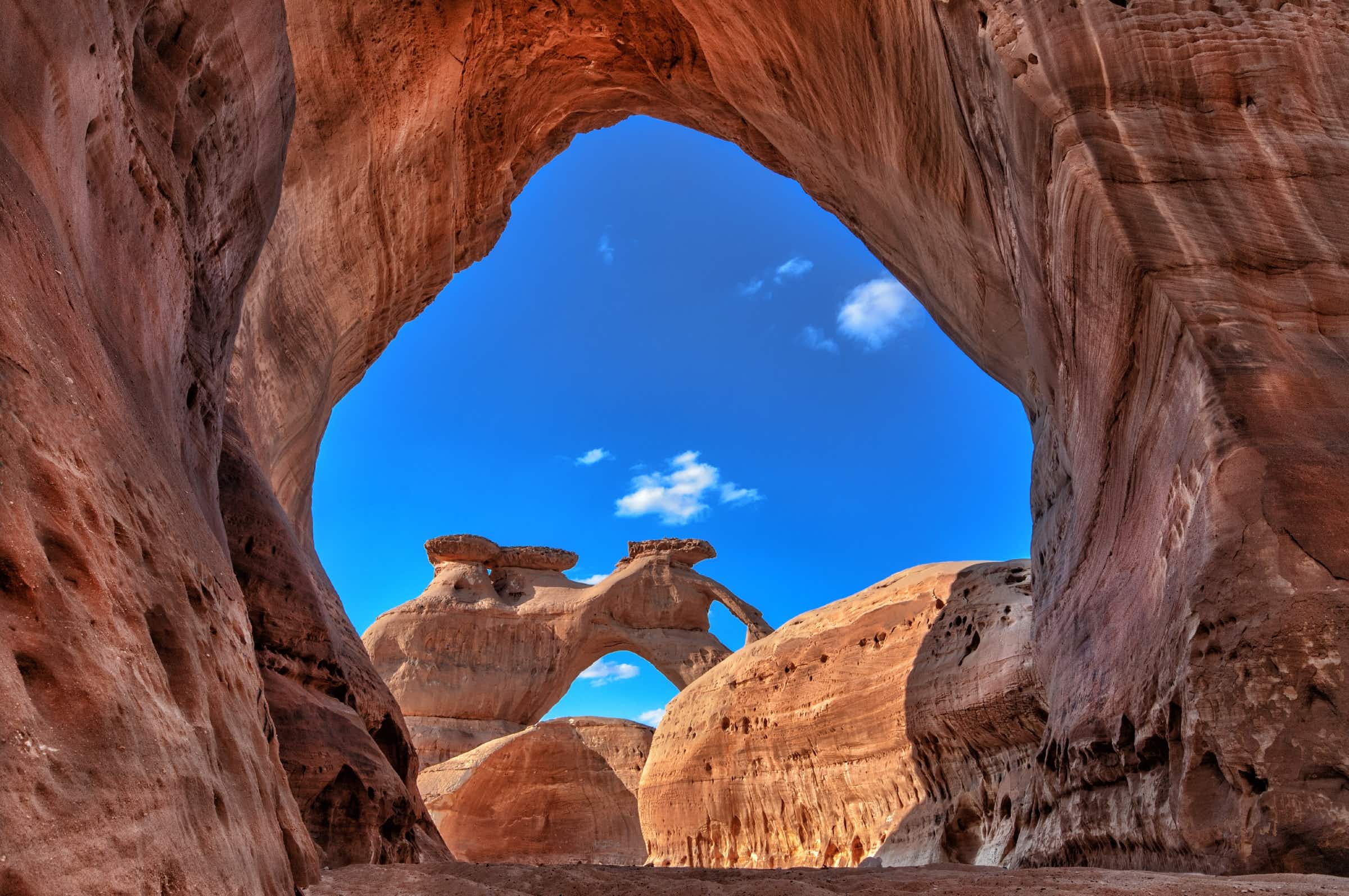 Saudi Arabia prepares to launch cave tourism, but locations are…