This picturesque street in Paris wants to ban Instagrammers

If you're always on the lookout for the perfect spot for an Instagram pose, one popular street in Paris doesn't want to extend an invitation to you to visit. The residents’ association of Rue Crémieux is unhappy that hordes of visitors have descended on its picture-perfect street in recent years, and has appealed to the city of Paris to close the street to non-residents on evenings and weekends.

The residents of Rue Crémieux in Paris are unhappy with Instagram fans descending on the street. Image: Alain Kubacsi/Gamma-Rapho via Getty Images

It is easy to see why the mid-19th century homes are appealing, as they are painted in hues of pink, purple, yellow and blue, all of which look great on the 'gram. As a result, social media fans are descending on the cobblestone street and sitting on doorways and steps to capture pretty shots. The residents are also unhappy that noise levels can be very high from the visitors, citing loud conversations, photo shoots, music videos, and even flash mobs disturbing the peace on their popular street.

Rue Crémieux in Paris wants the street closed off to visitors at nights and weekends. Image: Alain Kubacsi/Gamma-Rapho via Getty Images

The residents would like gates to be installed on either end of the small street that would be open to all during the weekdays. These gates would be closed at night and during weekends to give the residents some peace and quiet to enjoy their own homes. “It’s become hell,” the vice president of the street association told Franceinfo. “During the week it’s not bad because it’s just tourists and they are not too disruptive. But during the weekend, it’s 200 people outside our windows. We’re eating at our tables and people are just outside taking their pictures.”

If the residents' request is granted, it looks like those heading to the City of Lights might need to find a new backdrop for the Insta-perfect pic from now on. Or at least leave the flash mob at home! 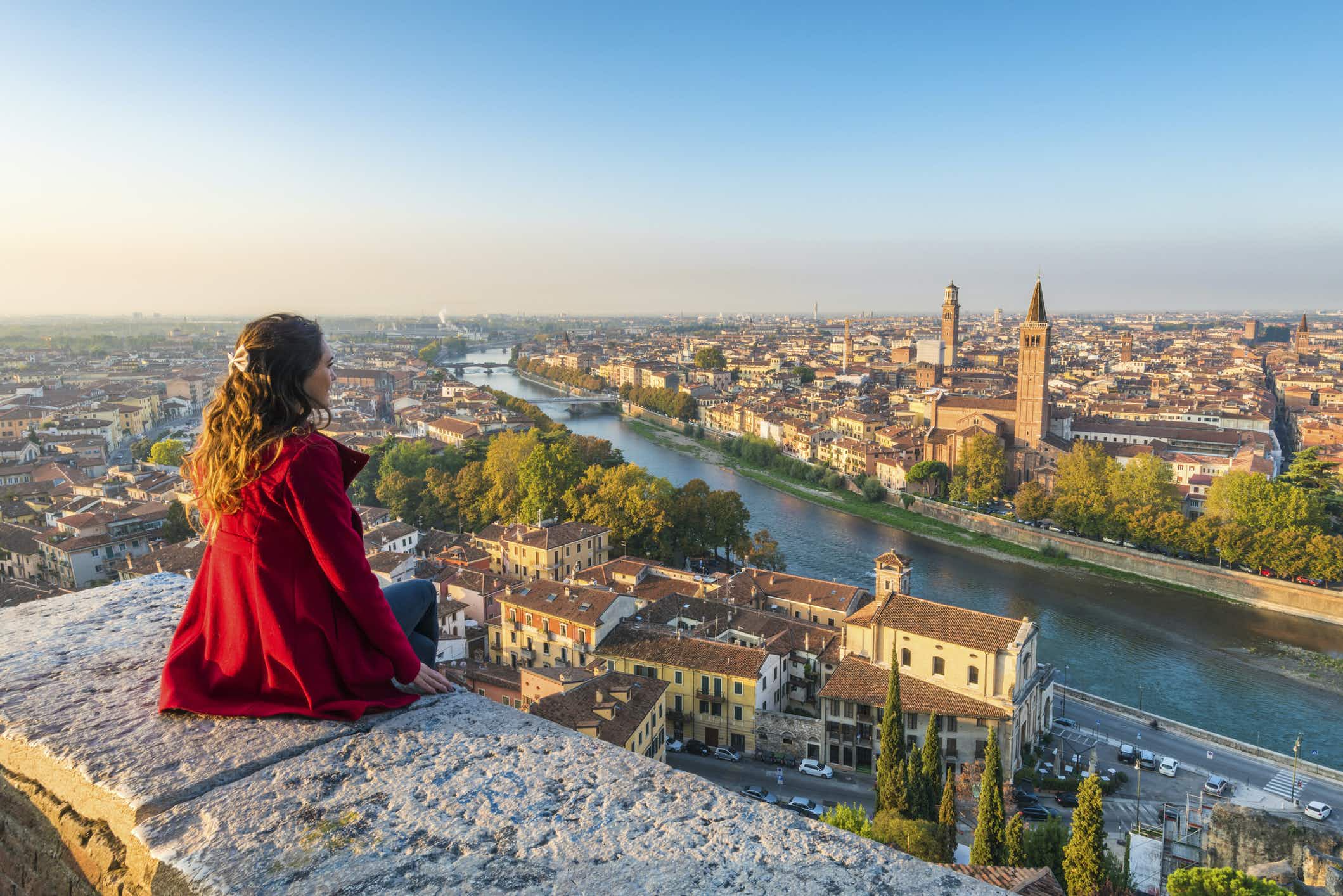 Trace your Italian roots back generations with this personalised ancestor’s… 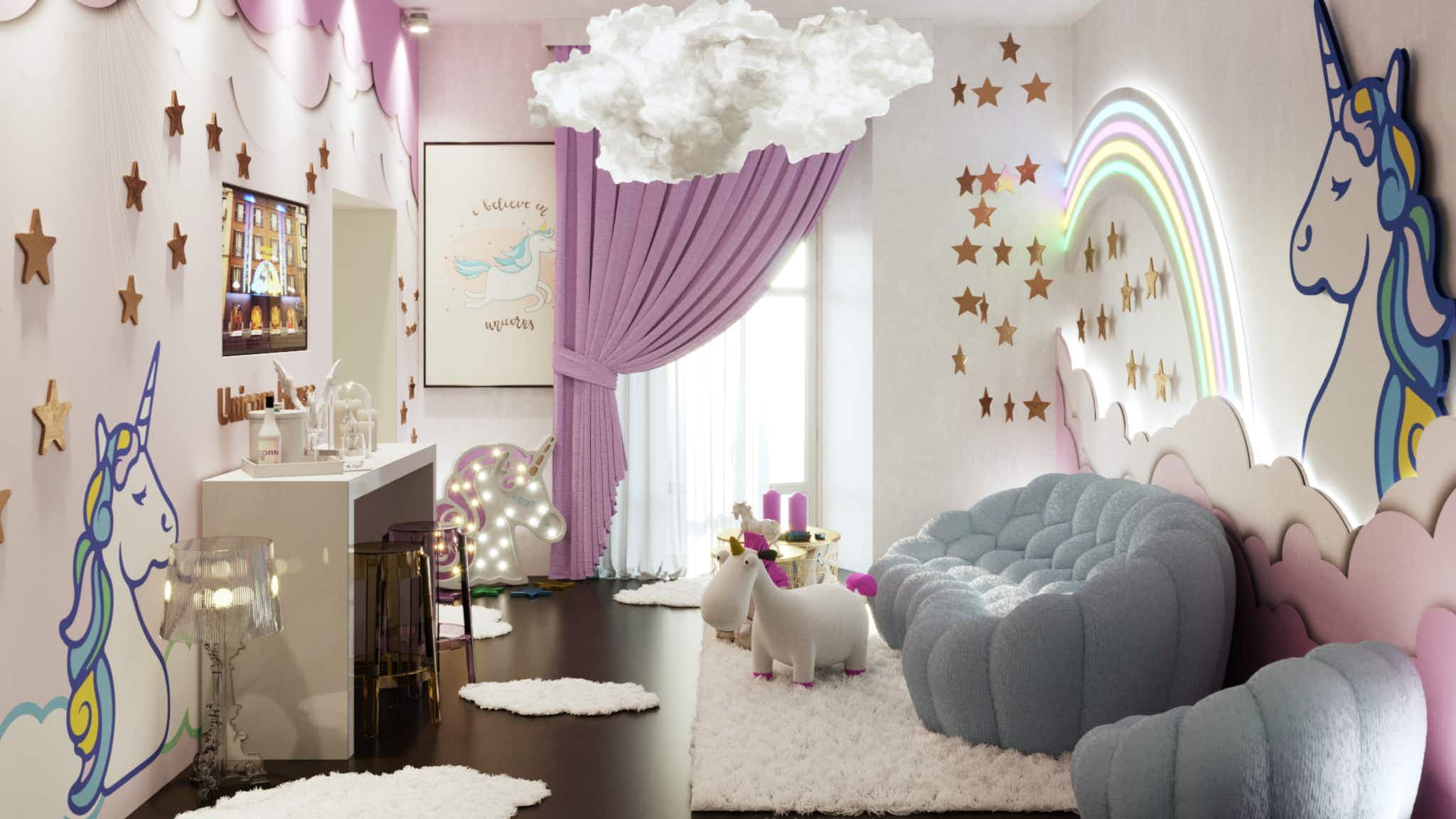 You can now sleep in a unicorn wonderland in the…