The Eternal City’s real life secret garden is officially open to the public.

The Horti Farnesiani, also known as the Farnese Gardens, had until recently been sealed off for over 30 years. Following a painstaking restoration, the enigmatic gardens can now be visited until October in the city’s brand new exhibition The Palatine and Its Secret Garden.

Sprawled out on the slopes of the Palatino, the horti were first commissioned in 1550 by Cardinal Farnese and have gone down in landscape history as the first private botanical gardens in Europe. In its heyday, the gardens flaunted frescoed aviaries, a nymphaeum, underground passageways, ancient sculptures, and fountains, while rare and exotic birds graced its grounds. A villa converted from the ruins of a Roman palace also loomed. According to director of the Colosseum archaeological park Alfonsina Russo, the location of the Horti amongst ancient imperial ruins was strategic, emphasizing the Farnese family’s power and influence. By the 1700s the gardens’ former glory had all but vanished, and eventually fell victim to archaeologists digging for imperial ruins.

The gardens have been closed to the public for 30 years. Image by Alexandra Bruzzese

Visitors to the revamped gardens will be greeted by laurels, cypresses, citrus trees, vines, roses, and more, replanted to capture the oasis’s original splendor. Two exceptional sculptures, The Kneeling Barbarian and Iside Fortuna, which once resided in the gardens, have been temporarily returned to their former home. Busts The Dacian Prisoners, which once were held in the gardens’ nymphaeum, are also on display. The exhibition features plenty of multimedia perks, like video mapping that conjures up the original layout of the Gardens. Add Russo, “thanks to this rare and unique exhibition, a visitor won’t just have a typical museum experience, but has at their disposition a place where they can truly meditate and revel in the beauty of Rome.”

To book your visit (included in the price of a Rome-Palatine ticket), head to electa.it. 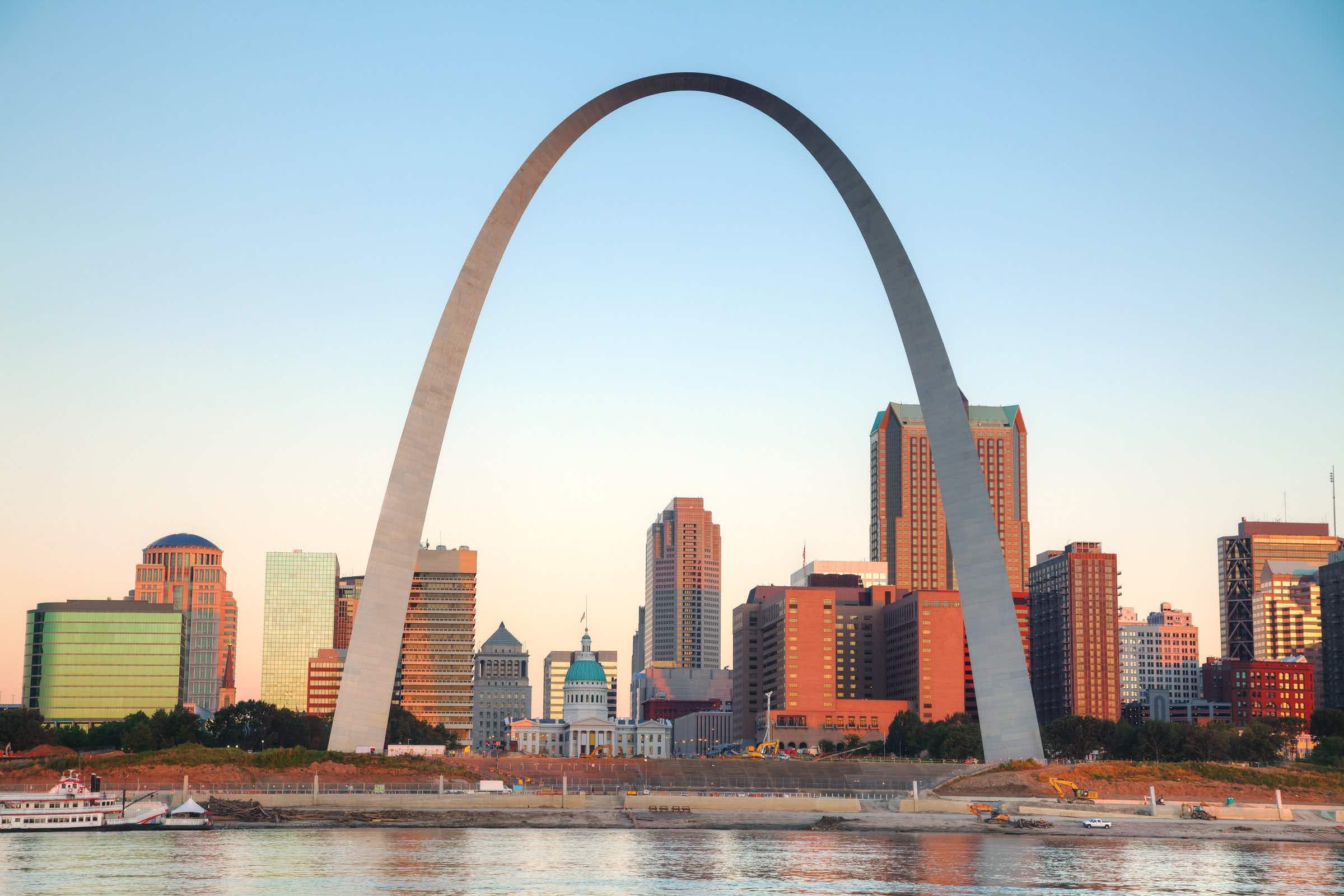 This urban national park in Missouri will celebrate its new… 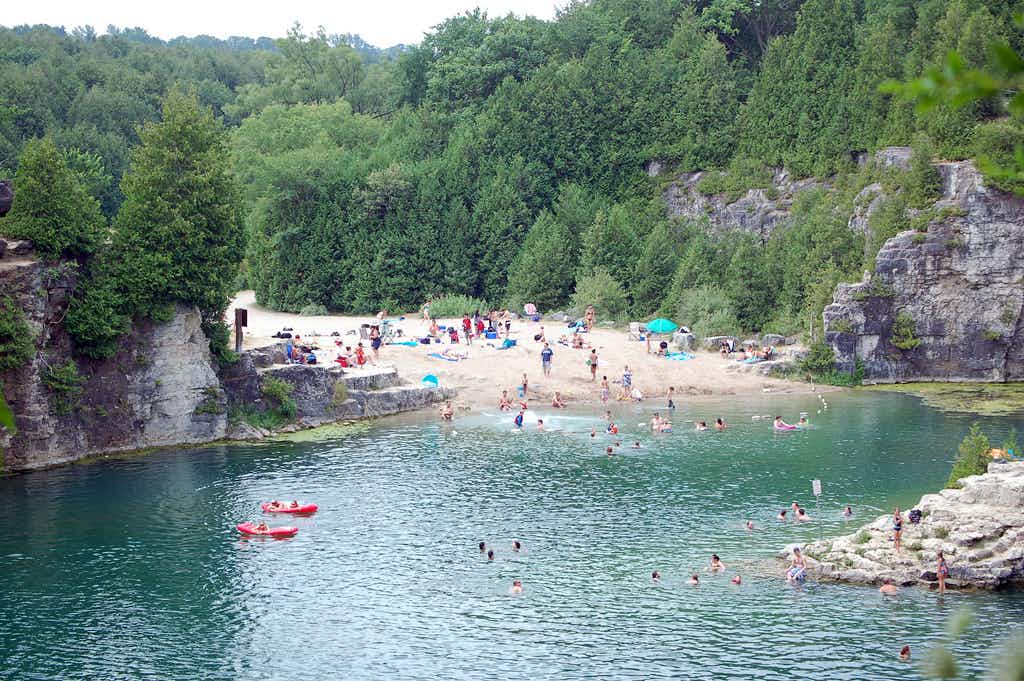 A beautiful swimming hole will open next month in Canada…