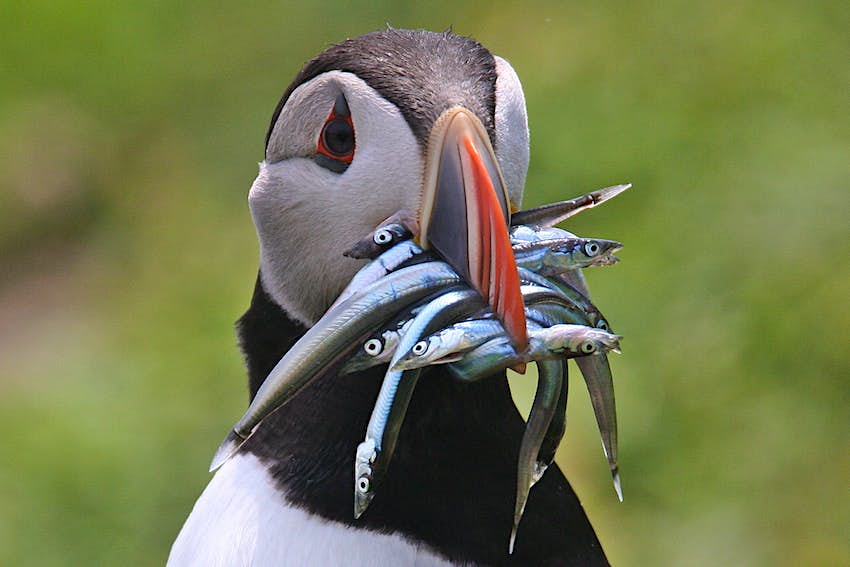 An Irish hobby photographer has captured some fabulous images of the vulnerable puffins who live on the Saltee Islands. Clodagh Blake from Tipperary has been making an annual trip to the islands since 2012, and her images of puffins with their mouths full of fish perfectly capture how the colourful, small birds care for their chicks.

In a former life, Viking seafarers, smugglers and pirates frequented the Great Saltee and Little Saltee islands, which are located in Wexford. They were named by the Vikings and Great Saltee is now owned by the Neale family, who purchased the 241-acre island in the 1940s. The family grants permission to day-trippers to visit the otherwide uninhabited island, although as Clodagh explains, the 5km trips from Kilmore Quay harbour are entirely weather-dependent. Permission to visit the smaller Little Saltee, which is owned by Patrick Grattan Bellew, the last living descendant of Henry Grattan of Grattan’s Parliament - is not granted due to the hazardous landing conditions.

Clodagh is passionate about wildlife, and always had a nature book in her hands from an early age. She loves to take her trips to Great Saltee between April and the end of July, when about 2000 puffins breed on both islands. The island is one of Europe’s most important bird sanctuaries, with more than 220 species recorded there, and the other main breeding populations include chough, gannet, guillemot, razorbill, kittiwake and Manx shearwater. The puffins found on the Saltees are Atlantic puffins, and they gather in large groups and nest in pairs in underground burrows near the cliff tops, with each pair having only one chick.

The parents take turns watching the egg or chick and flying to catch food for it, and they have spiny tongues that help to hold several small fish in place at the same time. Clodagh has taken some remarkable shots of this practice in action, showing the Saltee puffins collecting sand eels for their young. "I always say that you have to have great patience for wildlife photography," she explains, when describing how she captures such evocative shots. Despite her obvious talent, Clodagh has a day job and prefers to keep wildlife photography as a hobby so she can fully enjoy it.

Sadly the International Union for Conservation of Nature changed the status of the Atlantic puffin to "vulnerable" in 2015, and in 2018, BirdLife International reported in its State of the World’s Birds 2018 study that it was threatened with extinction. One of the dangers comes from other larger birds preying on the small puffins. "Seagulls are a big threat," says Clodagh, "and I have seen them waiting around to try to snatch one."

While that's how nature works unfortunately, one thing that disappoints Clodagh is the cost to the birds from overfishing by humans, which adversely affects puffin colonies in many locations. As a keen environmentalist, she is also concerned about the threat to the birds from plastic and netting in the oceans. "I once saw a puffin with his mouth full of plastic, and a gannet flying in with netting from boats attached to him," she says. "It's such a pity and was so sad to see."

Further information on visiting the puffins at Saltee Islands can be found here and Clodagh Blake's Facebook page is here. 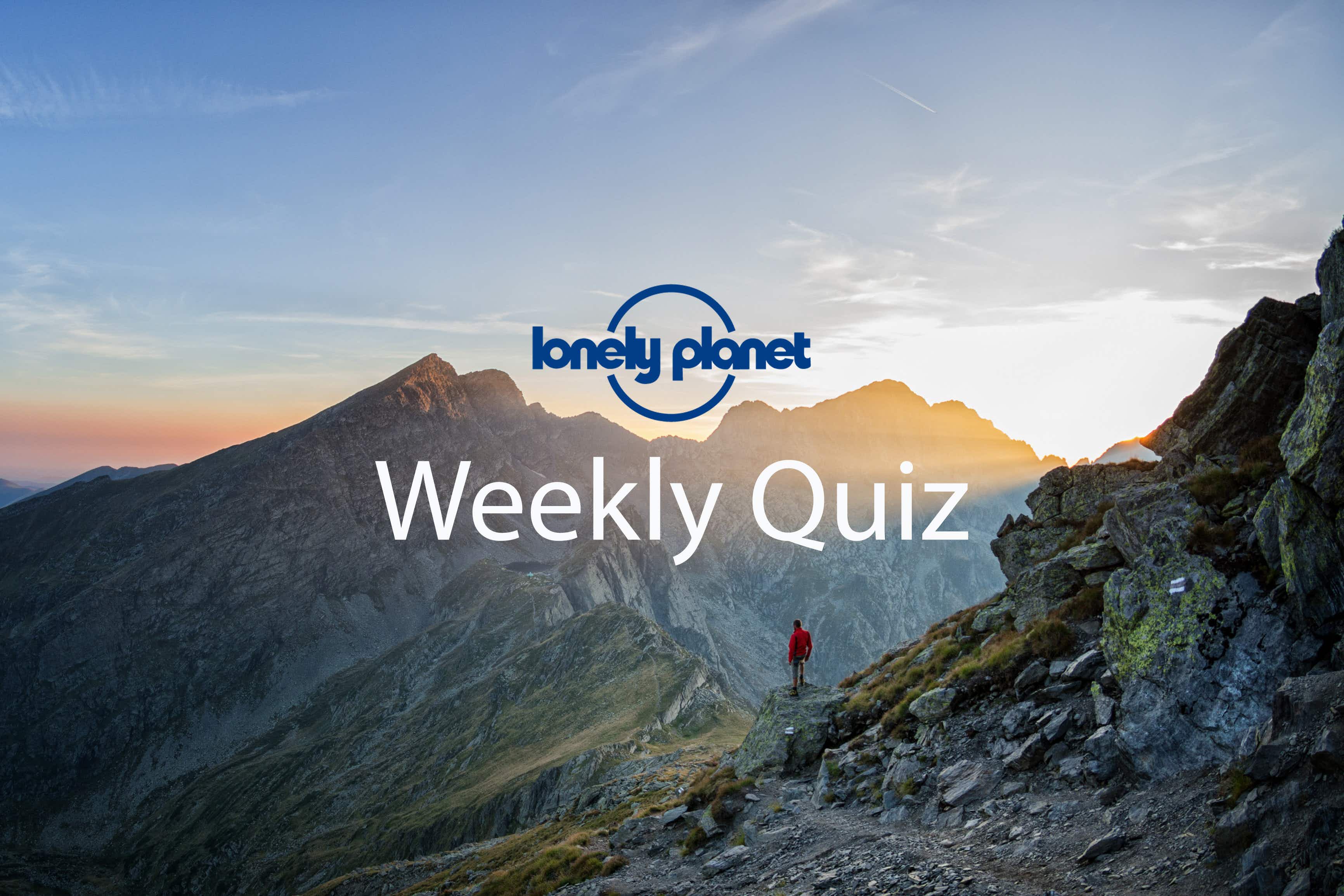 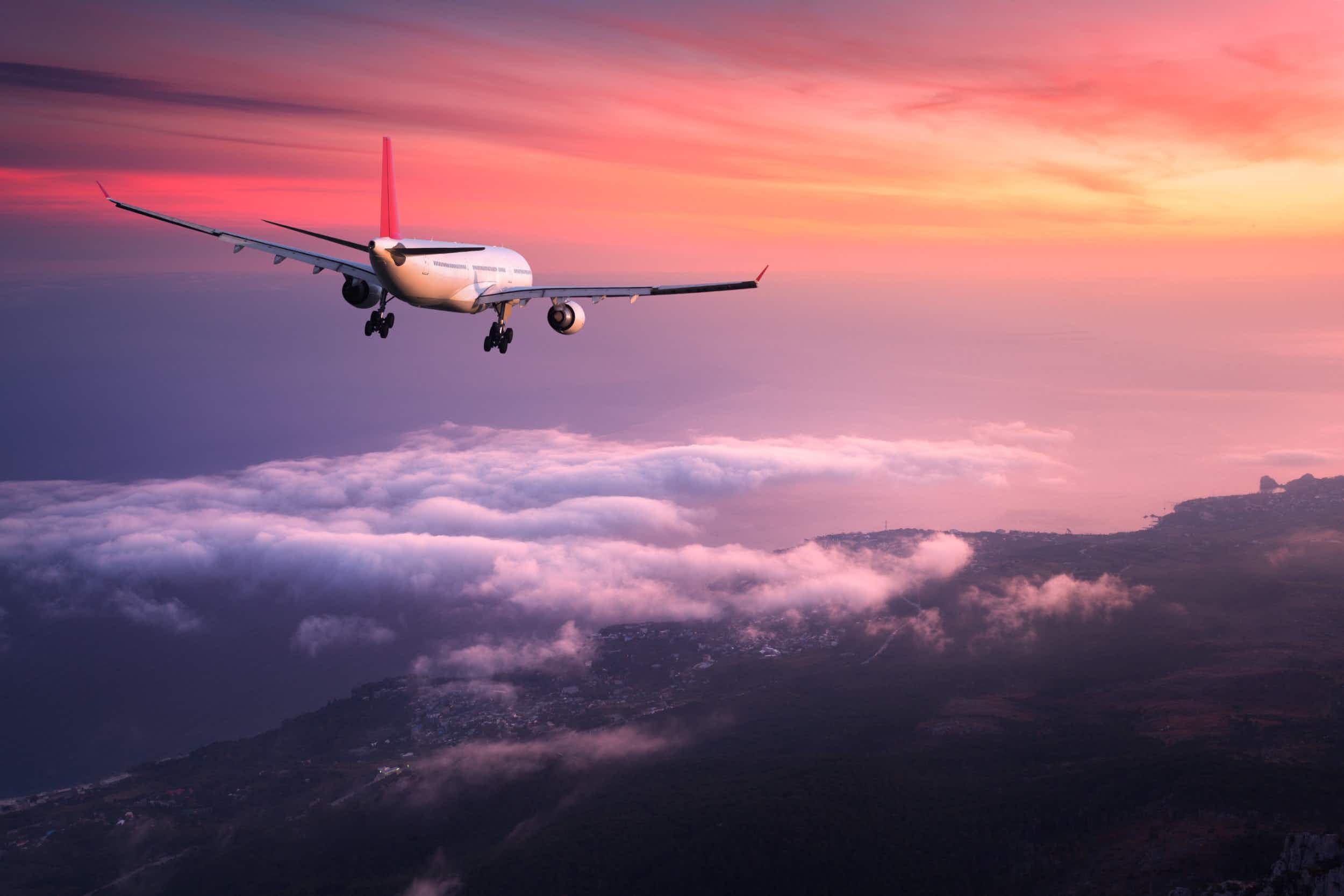 Why I believe we need to start traveling internationally again…