You’ve thrown coins into the Trevi Fountain and marvelled at the Colosseum – what next? Take a trip across the Tiber river to Trastevere, a charming medieval neighbourhood with a fiery temperament. A stroll around Trastevere, a formerly working class district with a heady nightlife, will take you away from the crowds to the hidden corners of Rome.

After an early morning at the Centro Storico's colourful Campo de' Fiori market, stroll three minutes to the Tiber and cross the river via the stone footbridge, Ponte Sisto, to reach Trastevere.

Head towards Piazza di Santa Maria, the heart of this labyrinthine district; take Via del Moro, with its many shops and cafes, then divert into the quiet cobblestone side streets lined with crumbling buildings with faded paintwork. Plants and religious shrines brighten up the streets, washing is strung up between buildings, and graffiti covers the shutters of closed bars.

When you reach the piazza, join the locals, tourists and buskers and take a seat on the steps of the fountain – a great spot for people-watching. This lovely neighbourhood square is dominated by 12th-century Basilica di Santa Maria. Step inside its dimly lit interior to see the glittering Cavallini mosaics depicting the font of oil that spouted when Christ was born – according to myth, the church was founded on that very spot.

Cut across busy Viale Trastevere and wind your way down peaceful lanes to Piazza di Santa Cecilia. The Basilica di Santa Cecilia was built on top of the saint's house; in the year 230 she supposedly survived decapitation for three days and when her tomb was opened in 1599 her body was incorrupt. Visit the crypt, admire the mosaics, and if you ring the bell the nuns will show you the last remaining Cavallini frescoes in Rome.

For lunch, enjoy a leisurely feast at the quaint trattoria Da Lucia on Vicolo del Mattonato; it offers traditional Roman dishes (and has outdoor tables).

Stroll through Porta Settimiana to Via della Lungara and you’ll see Villa Farnesina on your right – this opulent Renaissance villa, built by Peruzzi, is home to many incredible frescoes by artists such as Raphael.

Cross the street to Palazzo Corsini, a baroque palace with a collection of antique art by Titian and Caravaggio. Behind the palace is the University of Rome’s Orto Botanico (botanic garden), an oasis with more than 7000 plant species – the perfect place to relax.

Above the gardens is the Gianicolo, the eighth hill of Rome.  It’s worth the 20-minute climb for some of the best views in the city, and it sees few tourists. To reach the top, head back through Porta Settimiana, take Via Garibaldi, then Passeggiata del Gianicolo; you’ll see the Garibaldi statue at the top. You might even catch a puppet show there.

Romans and tourists flock to Trastevere to enjoy its lively nightlife: shutters are raised to reveal bars and nightclubs across the neighbourhood, trattorias fill to bursting point with eager diners, and groups gather in the streets smoking and chatting.

To fuel up for the night ahead, take your pick of trattorias, pizzerias or fine dining. If pizza takes your fancy, head to Dar Poeta  on Vicolo del Bologna, or Bir & Fud on Via Benedetta (which also serves fantastic craft beers from Italian brewers).

There's no shortage of spots to slake your thirst – bustling Ma Che Siete Venuti a Fà (named after a football chant) on Via Benedetta has craft beers from Italy and beyond. But if craft beers don't tickle your tastebuds, Freni e Frezioni on Via del Politeama is a lively, cool bar that spills out into its piazza and offers cocktails and aperitivo (delicious Italian snacks). For some of the cheapest beer in Rome, go to buzzing Bar San Calisto on Piazza di San Calisto and soak up the vibrant atmosphere on the terrace with a €2.50 Peroni. It’s a great spot to end your perfect day in Trastevere.

Tips and tricks for Trastevere

Opening times: many churches close around midday for a few hours, and several businesses are closed on Mondays.

Getting there: Trastevere is walkable from the city centre; alternatively take tram number 8 to Viale Trastevere.

This article was first published in January 2018, last updated December 2019. 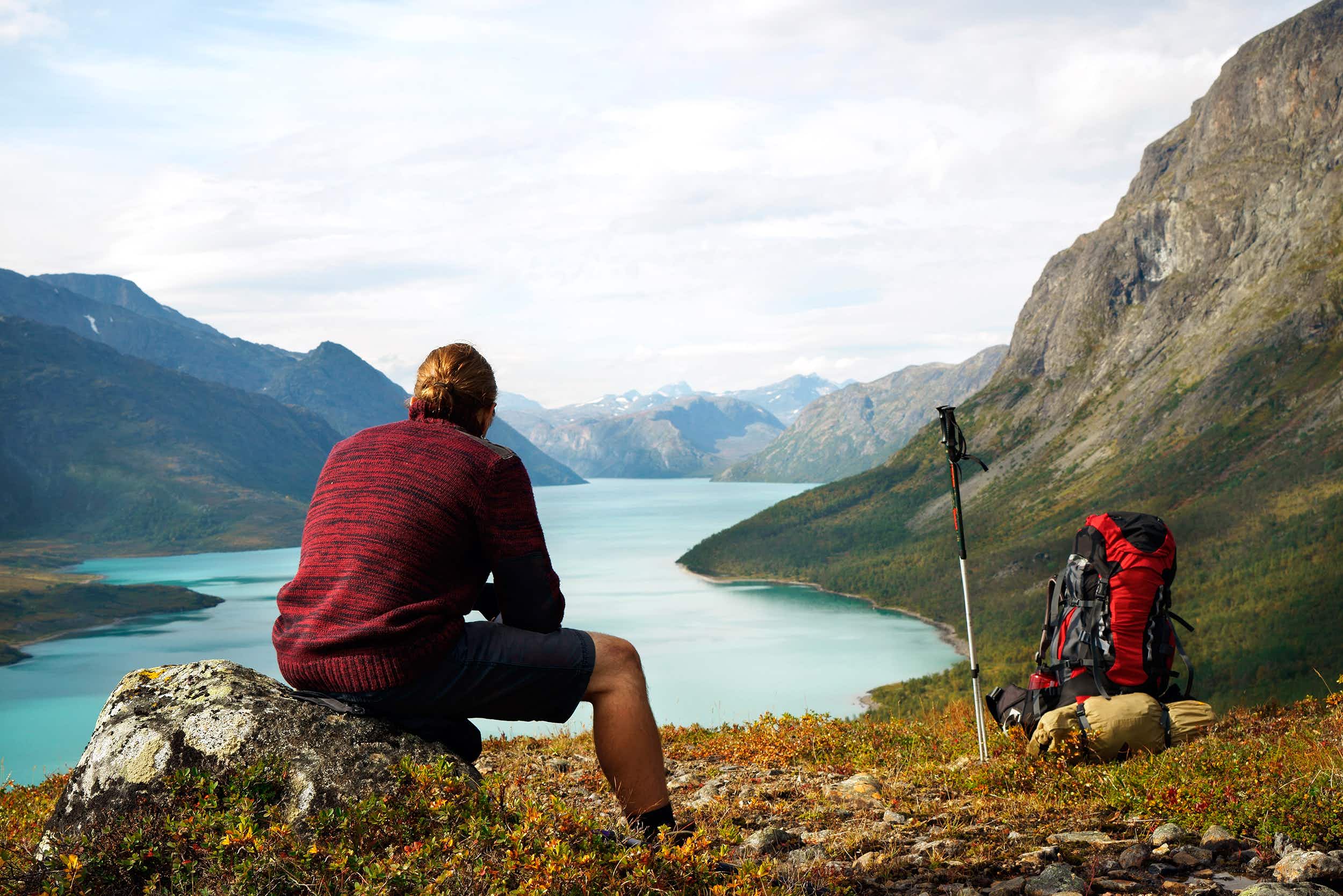 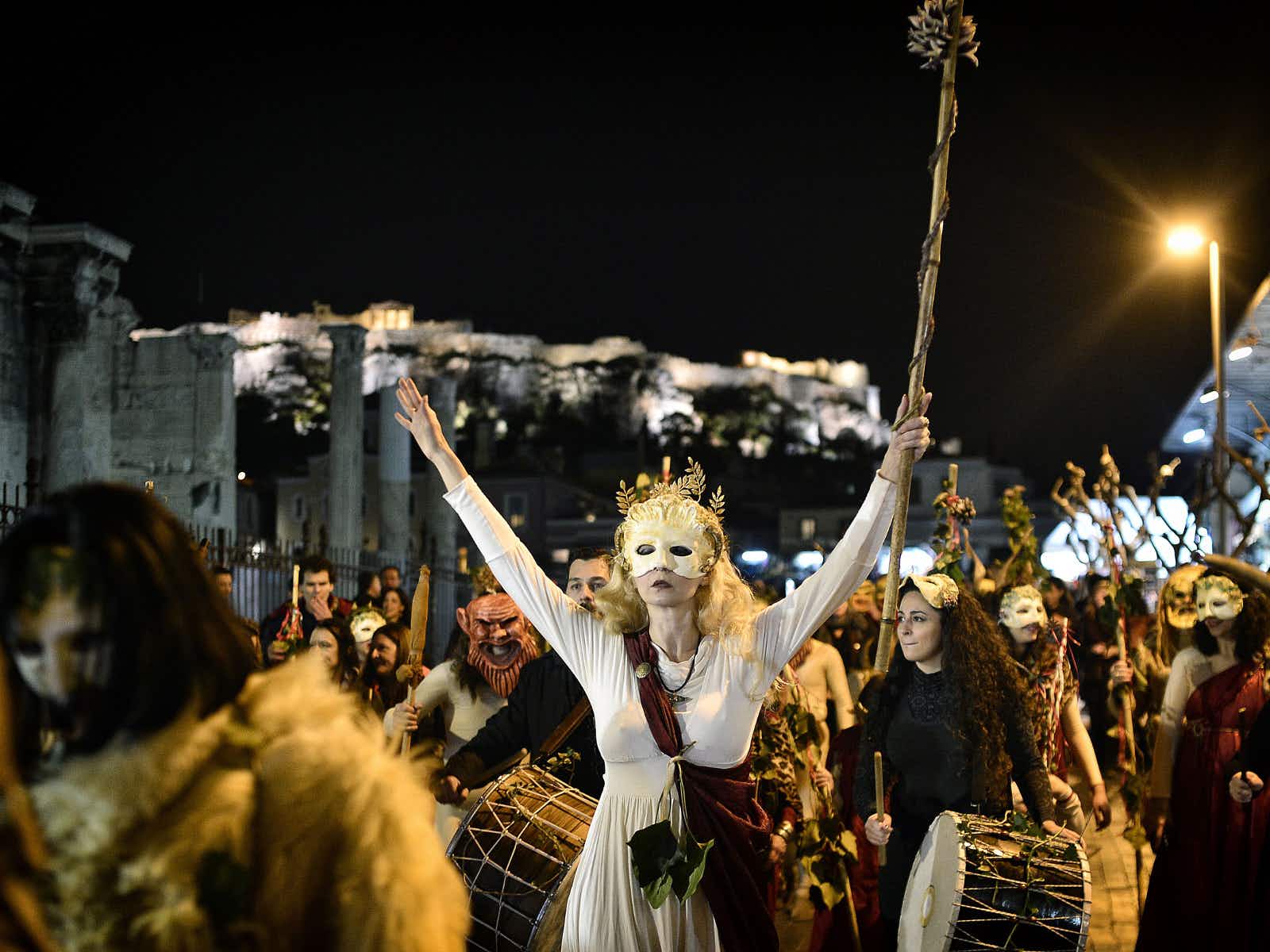 Spotlight on: the carnival season in Athens