Are you daring enough to hang out at West Java's new hotel?

Billed as Asia’s first hanging hotel, Padjajaran Anyar on West Java’s Mount Parang, around a three-hour drive from Indonesia’s capital Jakarta, is not for the faint-hearted. The hotel, which officially opened in January 2018, consists of ‘skylodges’ secured to the side of the mountain at altitudes of between 400 and 900 metres. The only way to reach the cabins is via a ferrata — or iron ladder — and a zipline that runs alongside the mountain. All guests are supervised by a guide at each stage of the journey.

While getting into one of the 2.5 x 6- to 8-metre pods may be an adventure, but the views from the transparent cabins are well worth the effort. From breathtaking vistas across Java to a glimpse of the artificial Jatiluhur reservoir and dam, adrenaline junkies are bound to find their slice of paradise at this aerial abode. Luckily, being among nature does not mean roughing it because all the cabins are fitted with a bathroom, electricity and even air-conditioning.

“Mount Parang is an exotic rocky mountain that wasn’t explored much prior to our efforts to develop it in 2013,” the operator of the Parang Mountain tourist area Dhanni Daelami told The Jakarta Post. "When the team first came up with the idea [of the skylodge] in 2013, we wanted the hotel to be a destination where people who had never climbed before could enjoy the experience.”

According to Dhanni, all of Padjajaran Anyar’s facilities adhere to international standards. Built using iron frames bolted into the mountain, the one-tonne cabins are also secured with 20 steel ropes, each one said to be strong enough to support two tonnes. And just to make sure that everything is in order before opening its doors to guests, the hotel underwent a safety trial period in September and October. A one-night stay at Padjajaran Anyar will set you back Rp. 5,000,000 (US$350/£245). 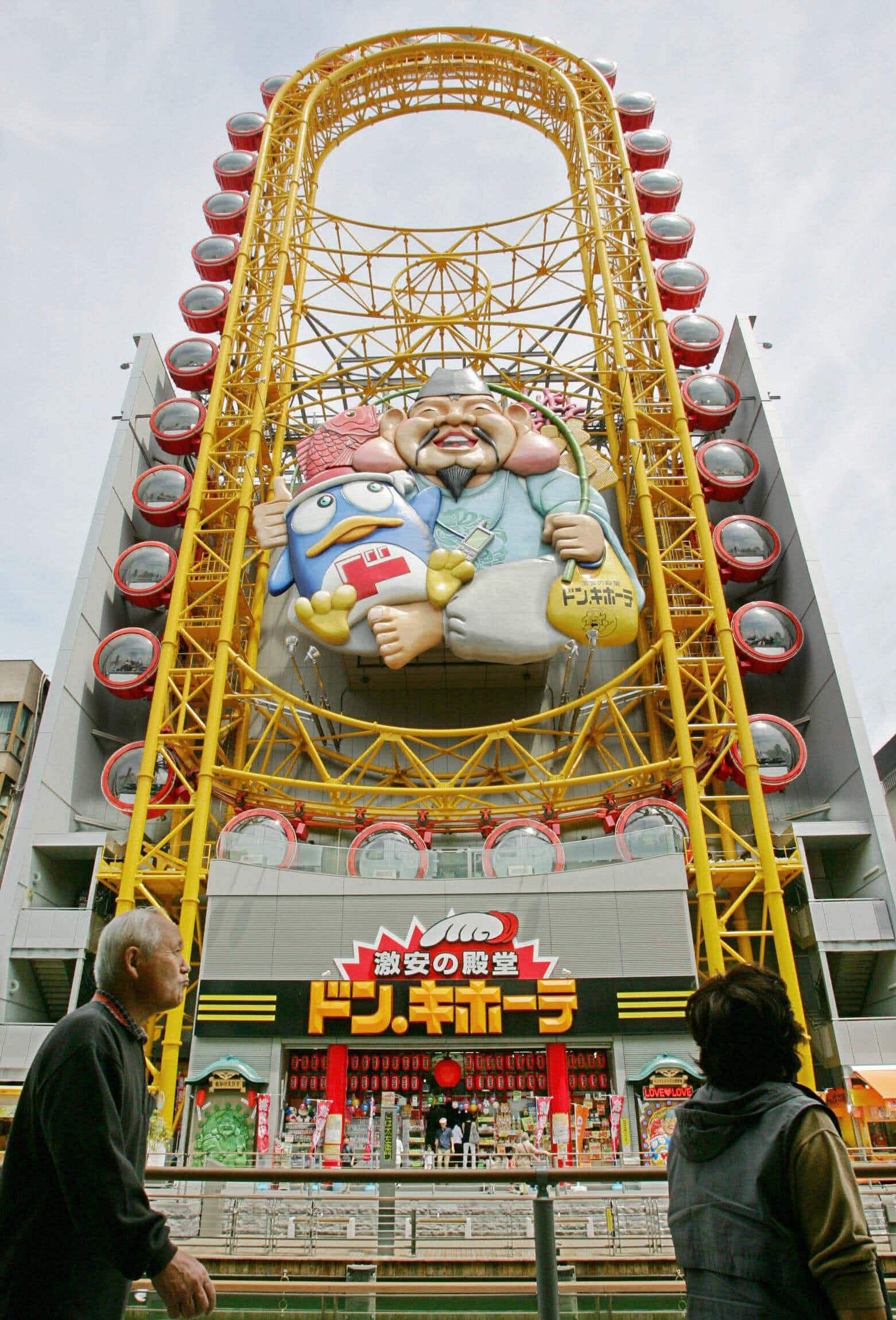 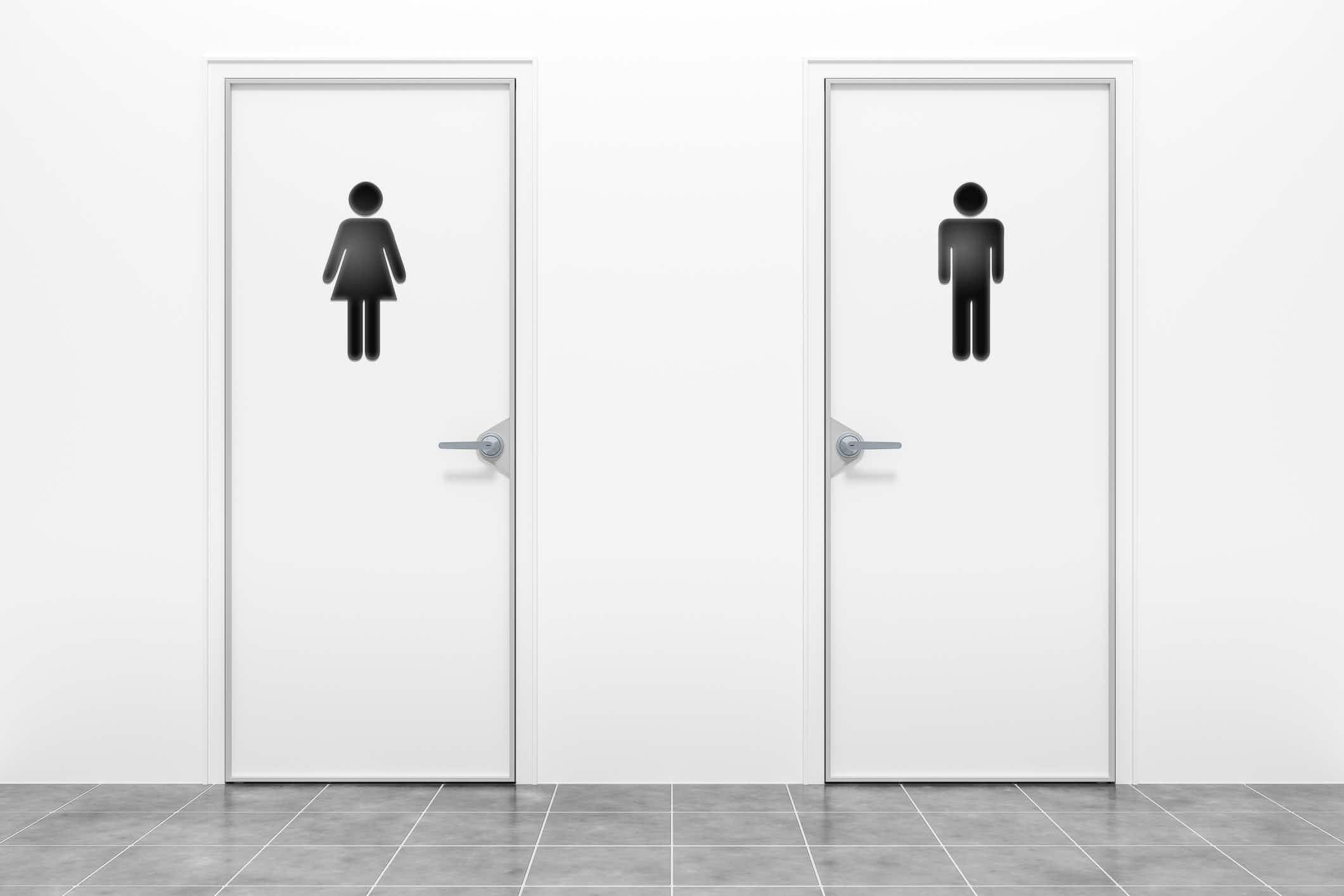