How cities around the world managed overtourism in 2019

This year the issue of overtourism took centre stage, especially in high season as cities around the world, it would appear, reached tipping point.

In places like Rome, Venice and Amsterdam, officials announced bold new measures to tackle tourist overload and preserve liveability for locals. New rules were introduced to channel and distribute visitors, curb bad behaviour or give popular sites some breathing room.

As destinations continue to figure out how to cultivate a sustainable tourist industry in the coming years we can expect to see more changes but for now, let's look back on how 2019 changed how we interact with some of the most popular travel environments.

Drinking in the streets, littering, swimming in canals or wading in fountains, walking around shirtless, stealing sand from beaches, eating in front of historic monuments or just generally being a nuisance to public order can now see you slapped with a fine in tourist-dense Italian regions. Places like Venice (the poster city of overtourism), Rome, Florence, Milan and Sardinia have reported a rise in tourist-related misbehaviour in recent years and responded with a wave of bans, intended to encourage visitors to behave in a more respectful manner.

Rome, which receives about 20 million visitors annually, also considered policies to better manage traffic flow and improve safety at clogged tourist sites. In summer, it introduced a fine of €250 for anyone caught sitting on the Spanish Steps and last month, it announced plans to restrict access to the Trevi Fountain.

In May, the Netherlands Tourist Board announced it would stop actively promoting the country as a tourist destination and would instead concentrate on redistributing the visitors it has to lesser-known parts of the country. Amsterdam introduced new pushes to contain tourist numbers by announcing a ban on tour groups in the Red Light District from 2020 and a ban on beer bikes. It also removed the 'I Love Amsterdam' sign from in front of the Rijksmuseum after it was estimated 6000 selfies were taken with the sign every day.

Police were issued with mobile card readers allowing them to issue on-the-spot fines to anyone committing antisocial behaviour. Public urination, disorderliness and littering will draw fines of €140 (£125); while drinking alcohol on the streets will earn a €95 (£85) fine.

More changes are on the horizon. Starting from 1 January 2020, the city will increase its tourist tax on any visitor spending the night in Amsterdam, whether they're staying in a hotel, guesthouse or Airbnb rental. The Dutch capital has a population of about 850,000 people and received 19 million tourists last year. That number is expected to rise to 29 million by 2025.

This year Paris officials announced an intention to ban tourist busses from the city centre and encouraged visitors to take more "environmentally friendly" options instead like bikes, public transport or foot. Emmanuel Grégoire, Paris' deputy mayor, said the move is part of measures to curb mass tourism and claimed Parisians are concerned by the influx of these vehicles, which are becoming a nuisance in terms of noise, congestion and pollution.

Overtourism hasn't reached Belgium's second city yet and authorities intend to keep it that way. Visitor numbers are on the rise though, in a way that the pocket-sized city could potentially struggle to keep up with. In 2018, Bruges received some 8.3 million tourists, a surge of nearly 900,000 on the previous year. Most of the visitors were day-trippers from cruise ships. In order to get ahead of the problem, Bruges introduced a cap on cruise ships docked in its port in 2019, reducing the number down from five to two at a time. Cruise ships are now encouraged to dock during weekdays rather than weekends to better maintain crowd control.

With the arrival of Star Wars-themed lands in Disneyland California and Walt Disney World Florida, new rules were put in place to deal with the swell of visitor numbers. Smoking was banned in most areas and instead, visitors were directed to designated smoking areas and banned strollers wider than 31 inches. It also introduced bathroom passes to ensure that people can leave long queues for a toilet break without losing their place in the line. Small changes but officials hope they'll make the experience that bit more pleasant for guests. 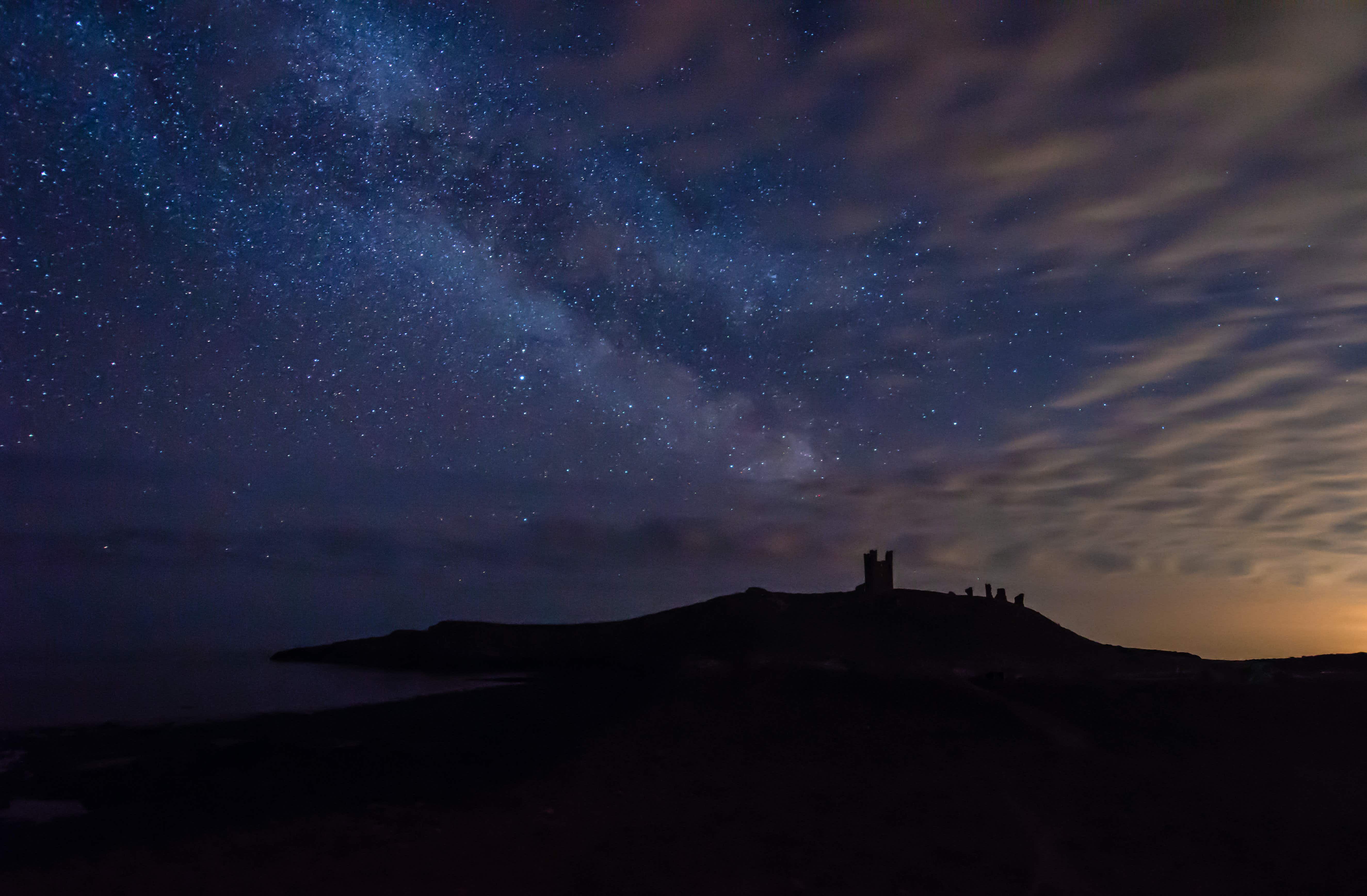 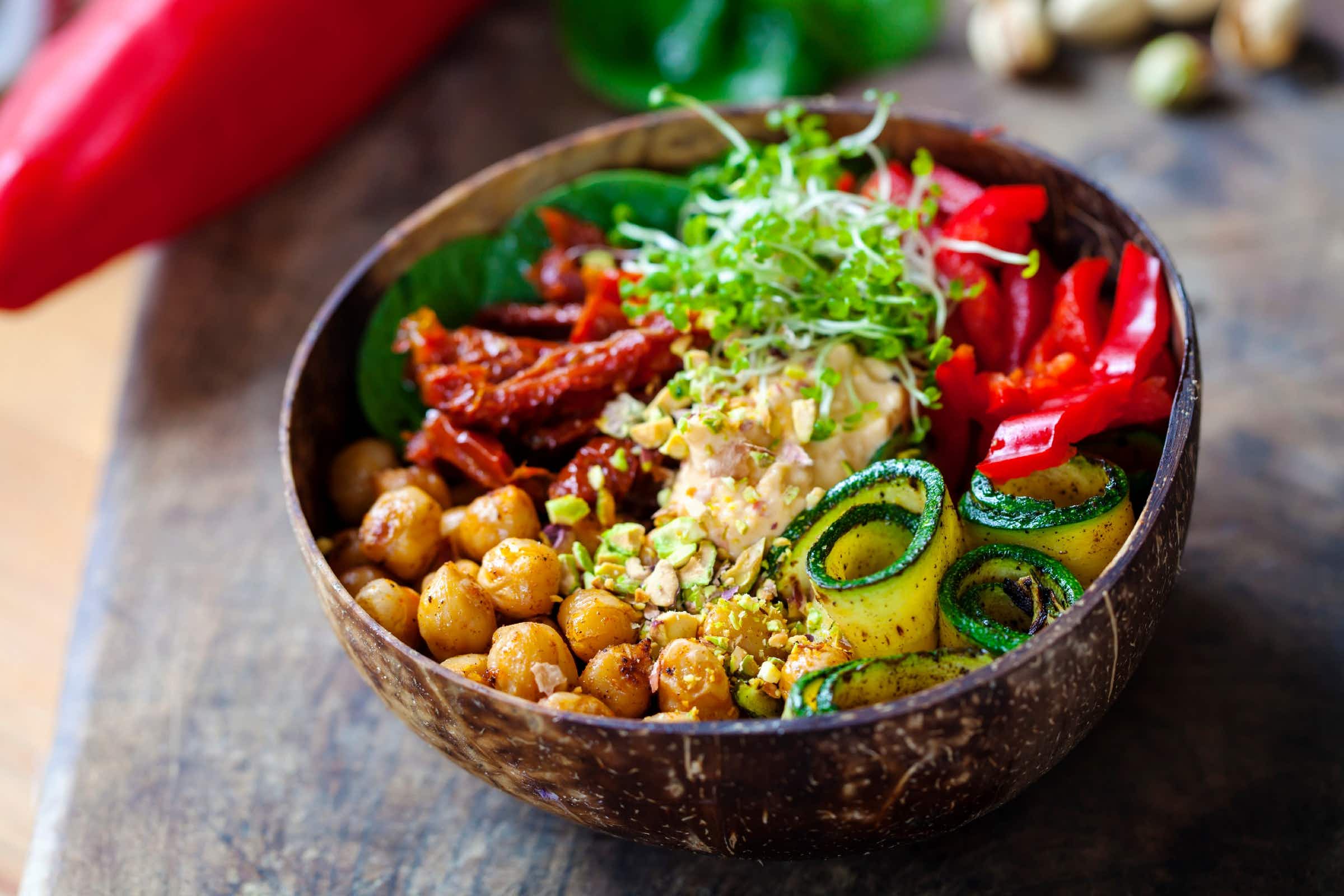 Kick off 2020 with a vegan tour across Europe