The northern white rhino is a subspecies of the white rhino that used to roam freely over Uganda, Chad, Sudan, the Central African Republic and the Democratic Republic of the Congo. Unfortunately due to poaching, uncontrolled hunting and civil war unrest, there are only two northern white rhinoceros left in the world, making the species functionally extinct. But if you book a stay at this new accommodation in Kenya you’ll be able to spot these beautiful creatures.

The brand new Sanctuary Tambarare is opening  1 July 2020 in Laikipia, Kenya, easily accessible from Nairobi. Nestled among trees with Mount Kenya in the backdrop are 10 luxurious guest tents that look out onto the 90,000 acres of the Ol Pejeta Conservatory – where the two northern white rhinos are being cared for and protected by armed guards twenty-four hours a day in a 700-acre enclosure, and given a nutritious diet supplemented with fresh vegetables.

Here, guests can spend their days on game drives with expert guides tracking giraffes, elephants, gazelle, cheetahs, jackal and hyenas and zebras, book personal wildlife encounters, ride a horse alongside rhinos and zebra and embark on a nighttime game drive. If they are lucky during their stay they might catch a glimpse of Najin, born in 1989 or her daughter Fatu, born in 2000. Both northern white rhinos belong to the Dvůr Králové Zoo in the Czech Republic but were transported to Ol Pejeta on 20 December 2009 along with two males. Breeding attempts in the zoo failed and wildlife experts thought that the climate and rich grasslands of Ol Pejeta would offer more favourable conditions. But after failed attempts at reproduction at the conservatory both males died in the decade after their arrival, leaving just the two females remaining in the world. However, all hope is not lost: frozen embryos remain and may be implanted in a southern white rhino surrogate mother at some point.

In the evenings, guests can return to Tambarare for relaxation and five-star service. Each large and airy tent has a private veranda overlooking the grassy plains, floor-to-ceiling views of the landscape, super king beds, ensuite bathroom with walk-in shower and double basin. The main tent has sofas and chairs on which to linger and a lounge that overlooks the boma. Chefs prepare elevated cuisine in the middle of the bush and a bar tent offers sundowners and other cocktails. And they can do it all knowing that they are partaking in responsible travel, as Ol Pejeta is at the forefront of African wildlife conservation.

In addition to caring for the two northern white rhinos, Ol Pejeta is also a sanctuary for more than 110 critically-endangered black rhinos. Among its initiatives are employing two highly-trained protection squads, one which works to combat poachers while the other specializes in wildlife monitoring and general security surveillance. A 120km solar-powered electric fence constantly monitors and rectifies surges and is patrolled by rangers daily, while a digital radio system with GPS tracking assesses on-going field patrol activity. Their seven-member K9 unit is comprised of bloodhounds and Dutch Malinois breeds and was one of the first private conservatory dog units in Kenya. The team partners with renowned veterinary, security and research experts and gathers data on each individual animal, remaining a role model for rhino conservation in East Africa.

For more information and to book a stay check out their website.

Safari animals: the story of rhinos (and where to see them) 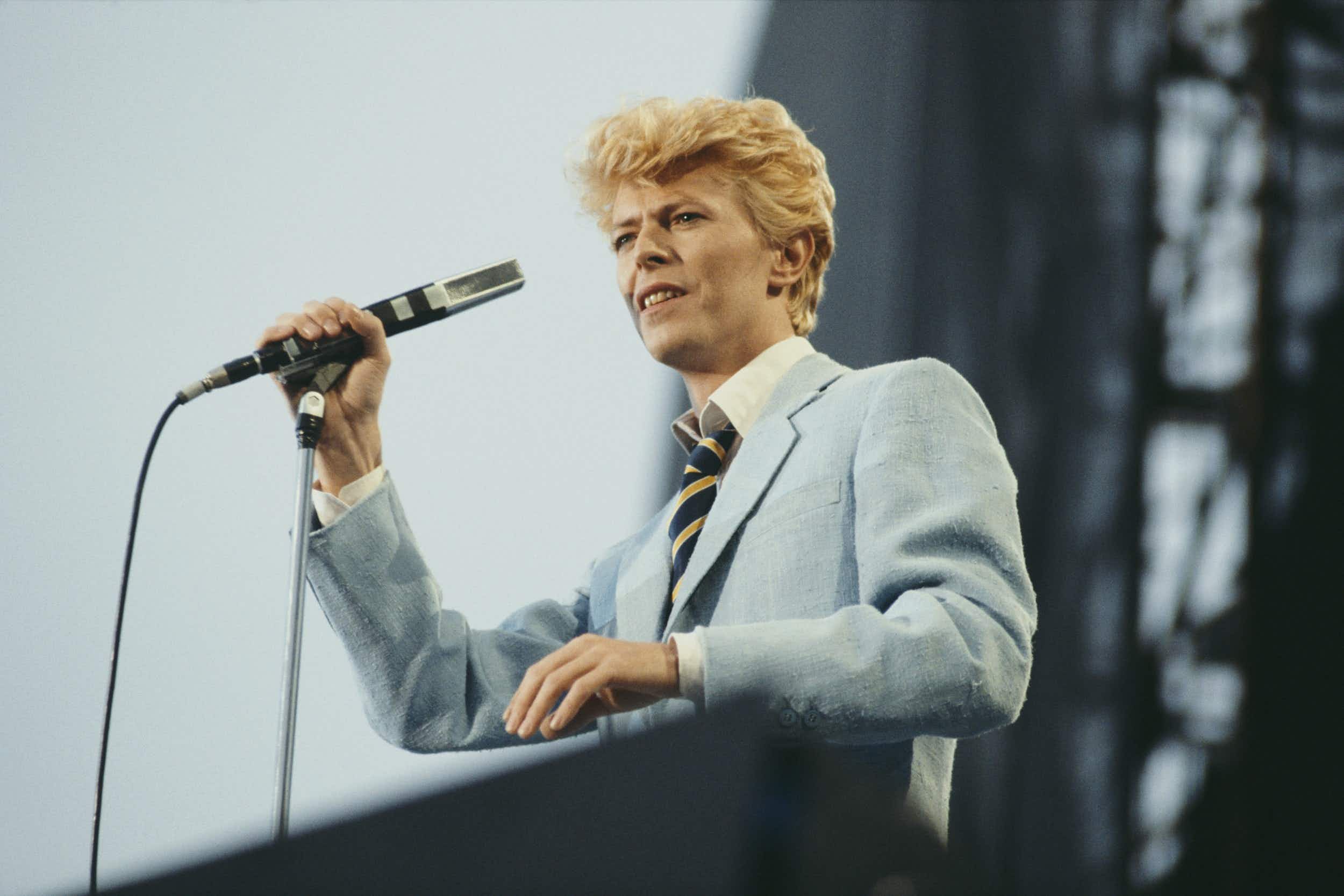 The Australian pub from David Bowie’s 'Let's Dance' video is… 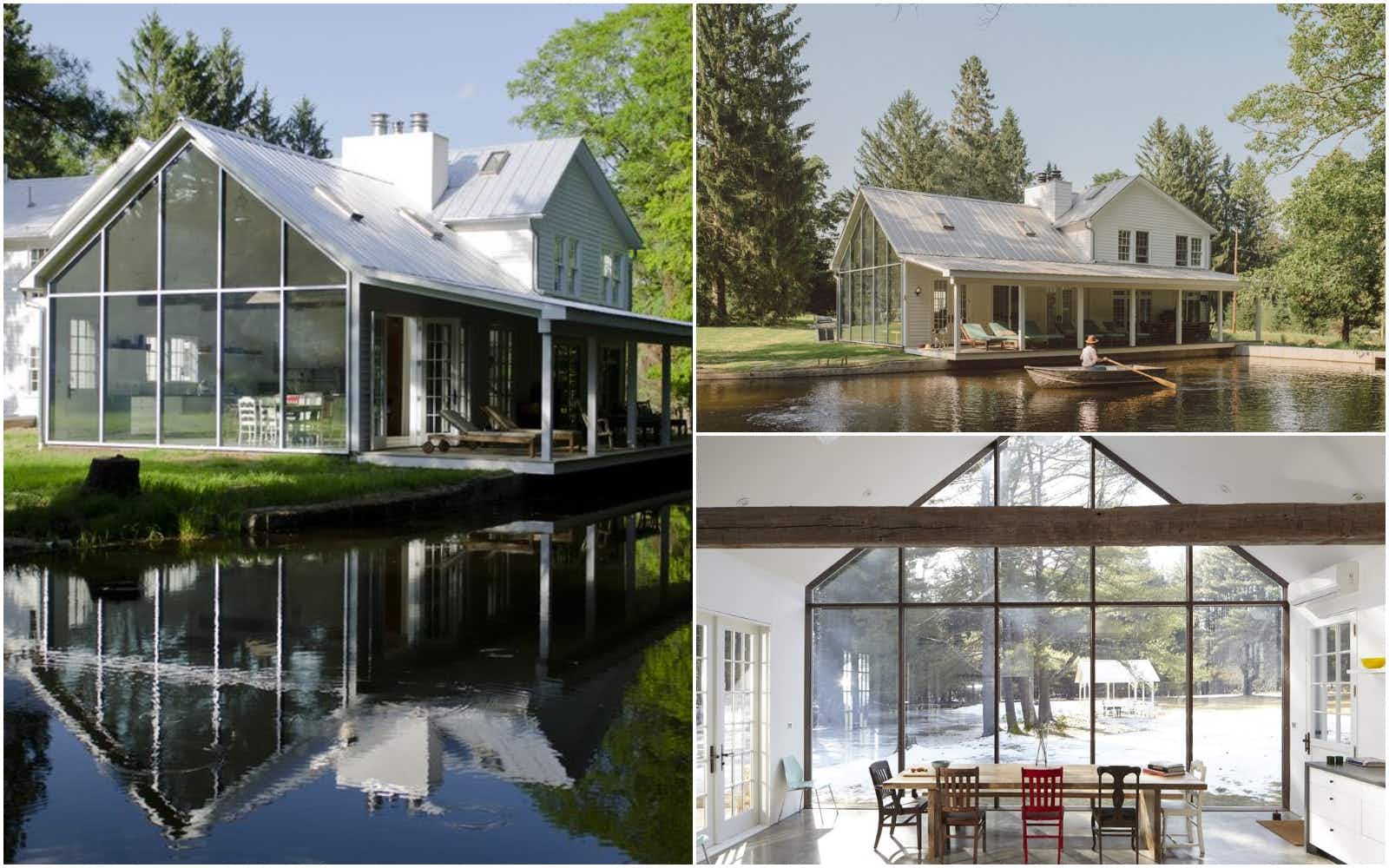