You can now hike the Red Sea Mountain Trail in Egypt

Following the success of the award-winning Sinai Trail that opened in 2015, a new hiking route called the Red Sea Mountain Trail has just been unveiled. The 170km-long route, the first long-distance trail in mainland Egypt, highlights the little-visited rugged mountainscapes outside the beachside resort town of Hurghada and heralds the arrival of a new type of tourism in the region: authentic cultural immersion with local Bedouin tribes.

Although the trail is called ‘new’, it’s actually a network of ancient routes that local Bedouin have used for centuries for trading and hunting, and today it’s still the tribes in the area who helped create and maintain it. The Red Sea Mountain Trail is a community tourism project, meaning that it’s wholly owned by local Maaza tribe and seeks to create jobs and preserve Bedouin culture, and it stands in stark contrast to the huge resorts and package tourism usually found along Egypt’s Red Sea coast.

‘The Red Sea Mountain Trail is about rethinking Hurghada's tourism and creating an industry in which the Bedouin go from service to leadership roles and which ultimately empowers them to show their homeland and heritage to the world,’ Ben Hoffler, one of the founders of the trail, told Lonely Planet Travel News.

Bedouin guides and cameleers will accompany hikers on the route, which takes about 10 days to complete, and traditional food will be provided along the way.

‘Trails are really popular at the moment because they offer that real, immersive experience that gives close contact with other cultures, especially trails like the RSMT, where hikers travel with Bedouin caravans, which support them all the way with water and food,’ Hoffler said.

Hiker on the Plain of El Radda, near Jebel Gattar. Photo by: Nour El Din

A fast-moving and tech-focused world has nearly erased the nomadic legacy of the Bedouin, and hikers who tackle the Red Sea Mountain Trail will take a walk into the past – and help protect it for the future.

‘Bedouin heritage is something of great antiquity that was built up over thousands of years and which represents a chapter of our collective human past,’ Hoffler said. ‘It is a cultural treasure for all humanity that is critically endangered, and we hope these trails can encourage people to take steps towards safeguarding it for the future. Bedouin heritage is like a light that has illuminated the desert. Today, it has nearly gone out and I believe we must do all we can – as one of the last generations that will perhaps be able to – to keep it alive in our times.’

Even though the Red Sea Mountain Trail has just opened, its creators are already looking into making it even more epic by expanding the route into a 1000km path that runs the length of the Red Sea, and a new northern section could be open in just a few years.

The first group thru-hike is scheduled for spring. Keep an eye on the Red Sea Mountain Trail’s Facebook page for updates. 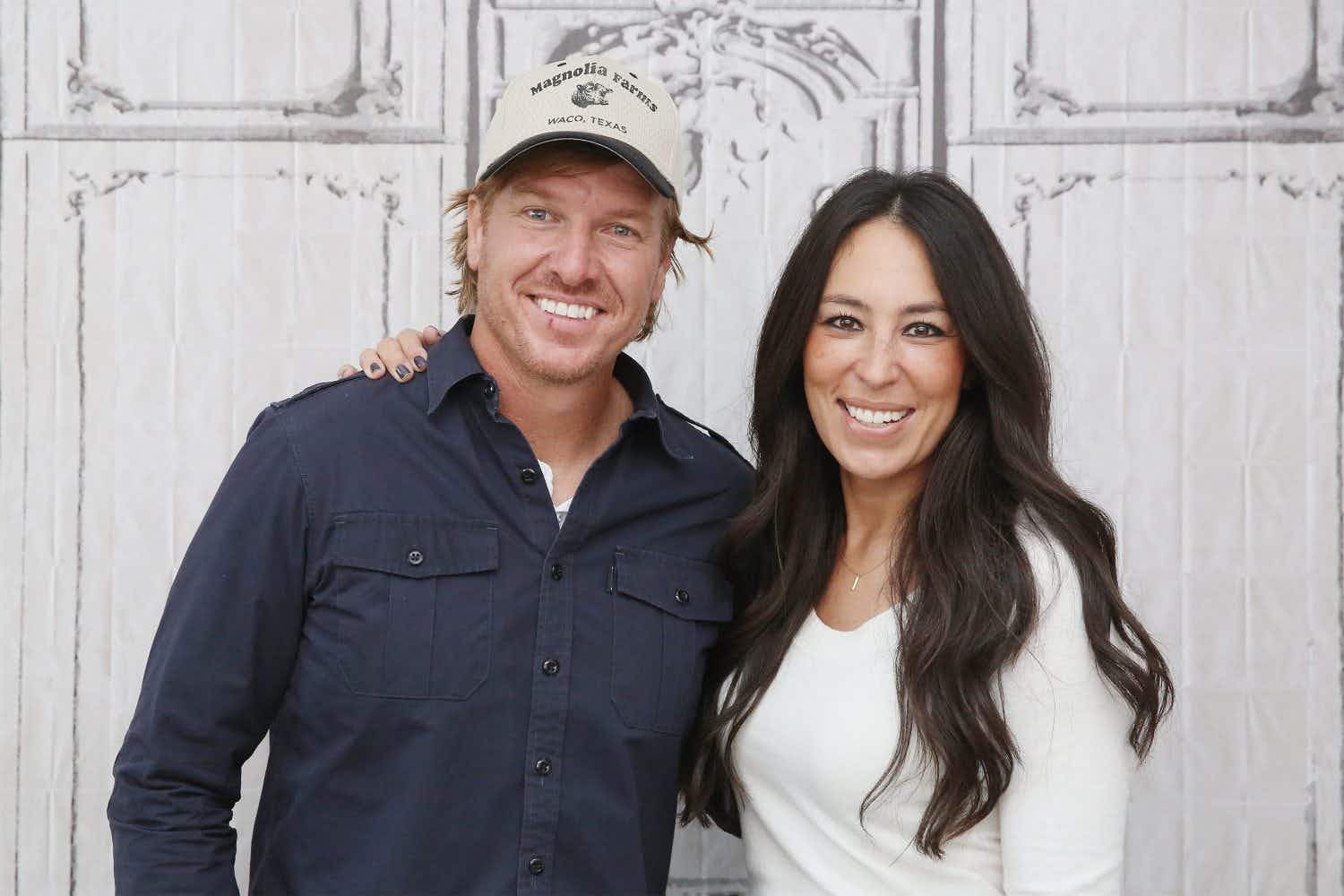 'Fixer Upper' stars Chip and Joanna Gaines are opening a… 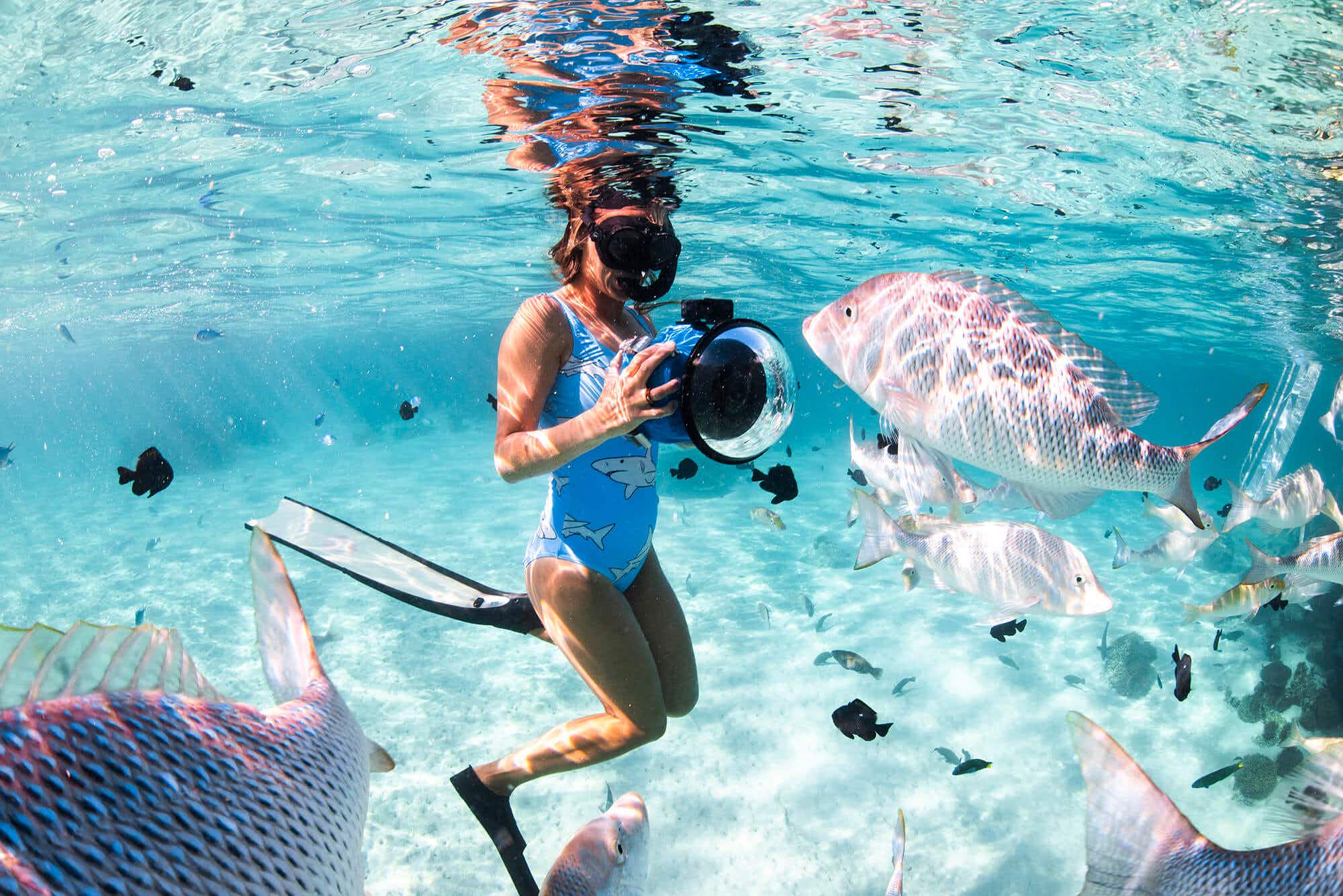 This stylish swimwear brand is made from ocean waste