The Evening Standards reports that up to 50 traffic lights will use the new designs showing men and women creating a heart-shape when holding hands together.

The idea follows  a similar decision in Vienna last year and includes a widely-recognised transgender symbol.

Sadiq Khan, the Mayor of London, said London had a wide diversity and every citizen should be proud of who they are.

He said he was very proud of the city's LGBT community and looked forward to working with them during his term.

Mr Khan also refereed to the "hideous recent attack" in Orlando and stressed that "our thoughts and prayers" were with both families and friends of the victims.

The mayor said by introducing the new signal, it showed the world that London stood shoulder to shoulder with them

Busking slots at several central London stations  near the new lights will include drag acts and Pride’s Got Talent winner Jack Feureisen.

The Director at Pride in London, Alison Camps said it was fantastic that the city was supporting the Pride movement in this manner. She said it was a case where a small symbol was seen as a big gesture by the mayor and TFL. It proved how accepting and welcoming London was, she added.

Pride festival organisers are expecting a huge volume of support this year, believing a lot of citizens would want to show their solidarity over the Orlando massacre in a gay nightclub club.

Extra police will be on the beat during the festival this year according to the Met Police as a measure of reassurance to those taking part. 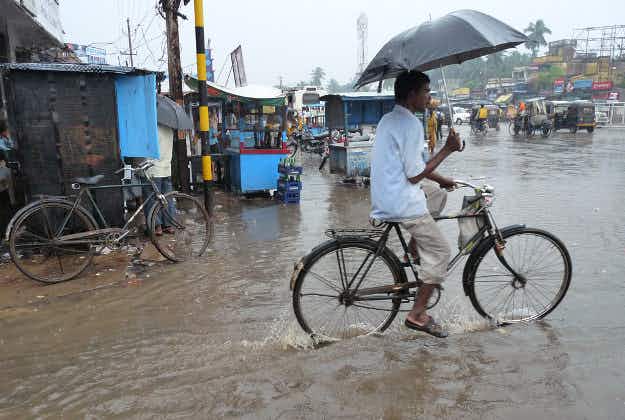 Emergency measures in place as India braces for cyclone Hudhud…