Koalas could end up on the endangered species list in Australia 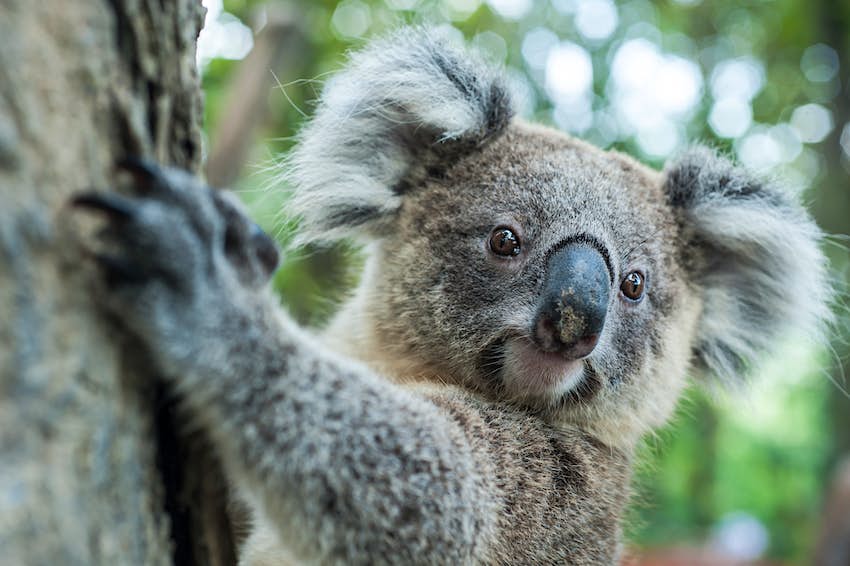 The koala may be Australia's most iconic species, but the country is considering upgrading it to an endangered listing as its numbers continue to fall. It is one of 28 species under consideration for a change of status by the Australian government.

The koala is currently considered to be ‘vulnerable,’ but the 2019-2020 bushfire disaster as well as ongoing habitat destruction, drought and disease on the east coast has posed a threat to the species. There are also fears that the koala population may become extinct in parts of Australia by 2050, according to a recent inquiry established by the New South Wales parliament.

The planet's cutest animals (and where to find them)

The beloved marsupials were nominated for assessment by conservation groups concerned about the plight of the species, particularly as the most recent bushfires caused a massive loss of at least 5000 koalas. Federal environment minister, Sussan Ley, has requested that the independent Threatened Species Scientific Committee complete its assessments by October 2021, and make a recommendation on whether east coast koalas should be listed as endangered. The koala assessment will apply to the combined populations of New South Wales, Queensland and the Australian Capital Territory (ACT).

Other species being assessed include the greater glider, the Pugh’s frog and the Blue Mountains perch, as well as Kangaroo Island's brown-headed and white-eared honeyeater birds. The 28 species under consideration include two reptiles, four frogs, seven fish, six mammals and 12 birds. The koala is the only species nominated by the public for assessment as the rest were nominated by the committee. You can examine the full list here.

What you need to know about Europe's tightening COVID-19 restrictions