The first city in the United States to have completely free public transport likely won’t be on the east or west coast, but right smack in the heart of the country. The local government of Kansas City voted unanimously in early December to make all city bus routes free of charge, and now it’s up to the city manager to enact a plan to make it work.

The service, originally pitched as an idea to help low-income residents, would also mean better access to the city for budget travellers. A trip on a city bus currently costs $1.50 per ride, and this initiative will take $8 million to fund.

‘When we’re talking about improving people’s lives who are our most vulnerable citizens, I don’t think there’s any question that we need to find that money’, City Councilman Eric Bunch told local news outlets. ‘That’s not a ton of money, and it’s money that we as a city, if we want to prioritize public transportation, it’s something that we can find’.

KC Streetcar, a tramline in downtown Kansas City, Missouri, that opened in 2016, is already free to ride. This 2.2-mile-long route connects River Market with Union Station for long-distance Amtrak trains to Chicago or Los Angeles.

Kansas City, arguably one of the US’ most underrated cities, is one of the barbecue capitals of the country, and the city has more than 100 spots to get smoked meat slathered in its beloved sweet and tangy barbecue sauce, including Jones Bar-B-Q, made internationally famous on the third season of Queer Eye. World-class museums and galleries, such as the Nelson-Atkins and the National WWI Museum, beg for travellers to spend at least a few days seeing the culture that KC has to offer.

Top things to do in Kansas 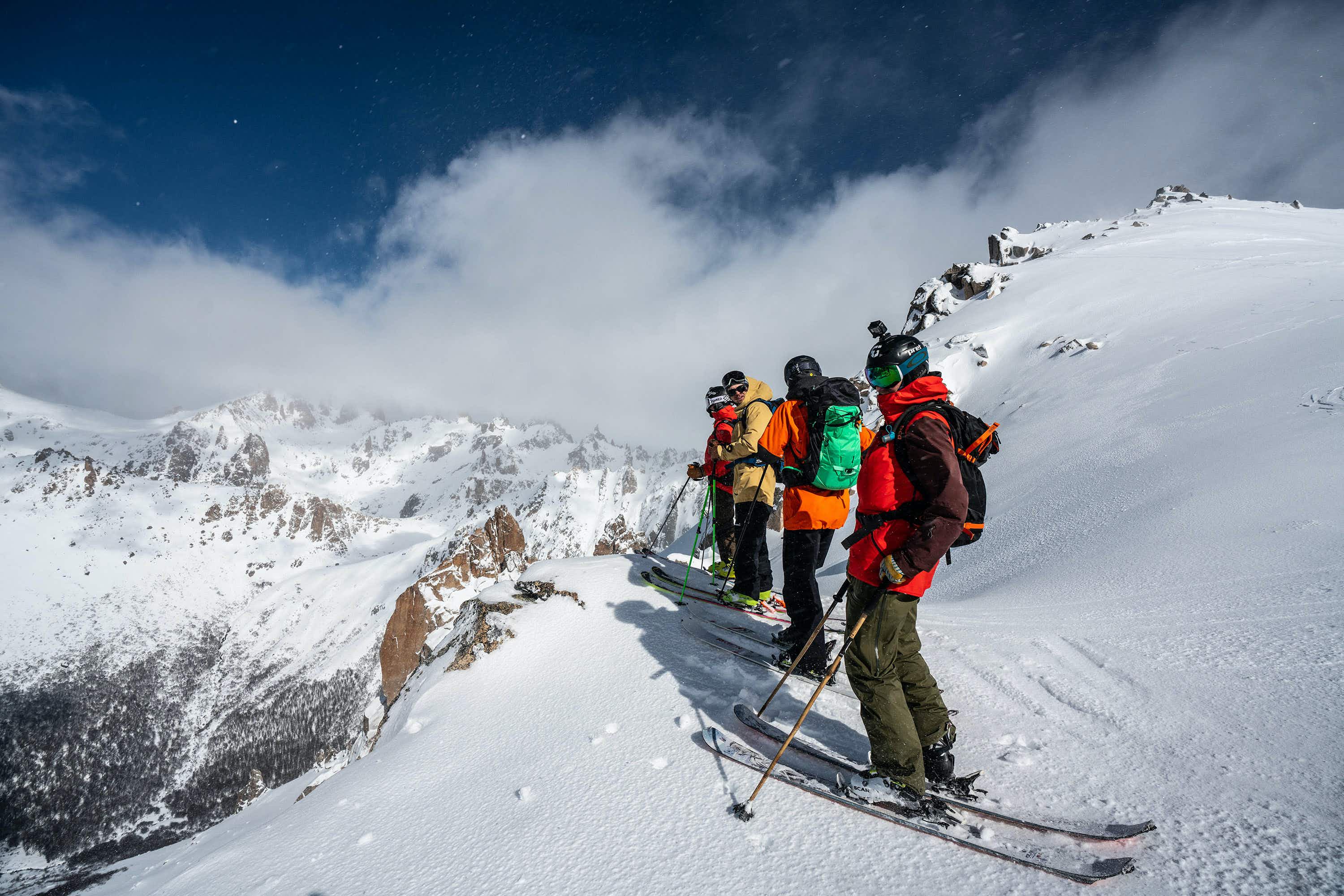 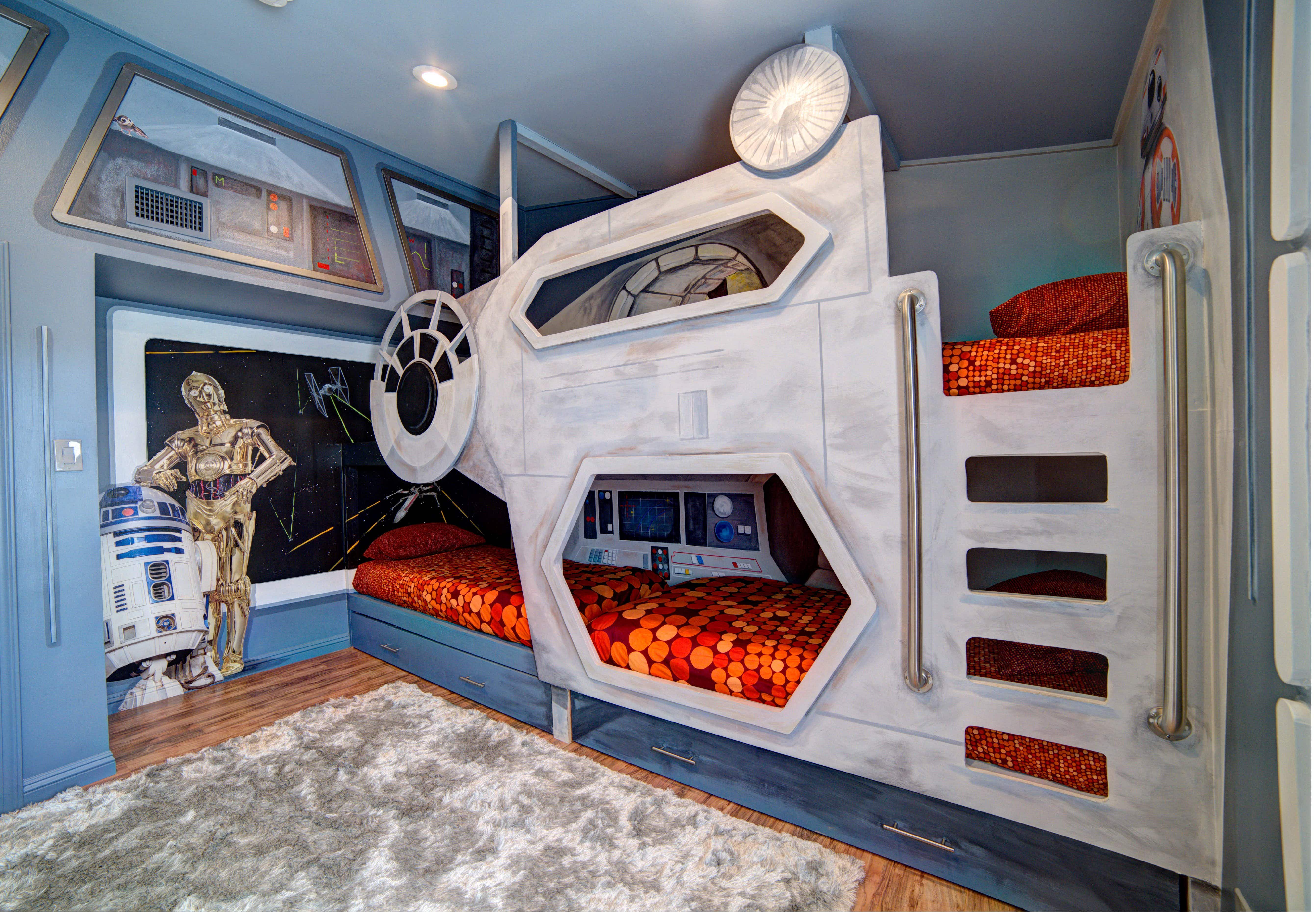 Spend a night in a galaxy far, far away with…