Is it a good time to go to Fiji now?

On 20 February 2016, Fiji was hit with the full force of Cyclone Winston, the strongest recorded storm in the country's history. The damage it wrought was considerable, but Fiji's vibrant tourism industry has bounced back quickly. With the country welcoming visitors back to its shores, now is the best time to travel to Fiji.

Lonely Planet voted Fiji as one of its Best in Travel destinations for 2016. It's not hard to see why. The country has recently returned to democracy and tourism was booming, with a growing number of visitors going to its palm-fringed islands for a taste of paradise. From honeymoon fare and lazy beach days to extreme sports and plentiful diving spots, Fiji's has a strong tourism offering – and the country's economy is heavily dependent on foreign visitors.

Within a week of Cyclone Winston's landfall, Fiji's tourism industry reassured potential visitors that travel to the country was still OK. No tourists were hurt during the cyclone, and keeping the industry strong is key to getting Fiji back on its feet after such a huge natural disaster. The majority of resorts reopened quickly, but what's the scope of the damage that visitors might encounter today?

Nadi's recently refurbished international airport – the gateway to the country – sailed through the cyclone unscathed. Likewise the holiday hotspots of Denarau Island and the nearby Yasawa & Mamanuca Groups suffered very little damage. Together, these form the centrepiece of most first-time trips to Fiji.

Much harder hit were the outlying islands, most notably Taveuni and Koro. Taveuni, dubbed ‘the garden island’, is celebrated for the rainforest treks and bird watching in Bouma National Heritage Park, as well the scuba diving on its many reefs. Its ports were heavily damaged by the storm. Koro is less visited, but still has a handful of popular resorts. Both islands had entire villages flattened and rebuilding here will take time. A few family-run resorts are offering camping options while they get back on their feet.

On the main island of Viti Levu, the northeast was particularly affected, most notably the town of Rakiraki, where hundreds of homes were destroyed. Nananu-i-Ra, a popular centre for kite surfing and other water sports and villages like Nabalasere – home to the spectacular Savulelele waterfalls – were badly affected, losing houses and crops.

On Ovalau, many buildings in the Unesco World Heritage listed historic town of Levuka were severely damaged and more homes destroyed, as well as ferries that link the island to Viti Levu being blown aground. The rebuild will continue in 2016.

Even for a part of the Pacific known for its strong storms, Category-5 Cyclone Winston was particularly brutal. Fiji found itself literally in the eye of the storm, battered by winds that at times gusted up to 300km per hr and waves that topped 12 metres. After the winds and rain died down, the trail of destruction it had left in its wake became clear. The domestic and international recovery response was quick: communications and power were quickly restored, aid began to arrive soon after. The Fijian government estimated that the bill for rebuilding will run to US$460 million.

At a local level, Fijians were quick to proclaim their post-cyclone pride in the country – and their determination to clean up – through the #StrongerThanWinston hashtag on social media (twitter.com). Now tourists have been asked to play their part. A visit to Fiji will put much-needed money back in to the economy and helps with the rebuilding efforts.

Most operators in Fiji are back to business-as-usual. If you're planning a trip to the Yasawa and Mamanuca Islands, Denarau or the Coral Coast on Viti Levu, you're unlikely to see many effects of Winston today. Likewise for the scuba-diving hotspot of Kadavu.

For islands like Taveuni, the big resorts are functioning as normal, though you may see the after-effects of the cyclone but do bear in mind that nearby villages (where staff may live) were probably hit hard. Many resorts opened funds to help rebuild nearby villages – ask before you travel if you want to consider making an extra local contribution.

Village trips can be particularly helpful in the recovery process. Money coming into these communities from tourism is much needed. Most communities rely on crops – taro, cassava and kava in particular – for cash income and a lot of these crops were badly damaged in the cyclone. Communities in Fiji are incredibly resilient and although the rebuilding efforts are gathering momentum, it will take a while for gardens to be back to their normal bountiful state.

Despite taking a hit from Winston, Fiji's beaches, mountains, reefs and villages are still beautiful and still waiting to be explored. 2016 is very much the time to say bula (hello) to Fiji. Plus, your visit will make a difference. 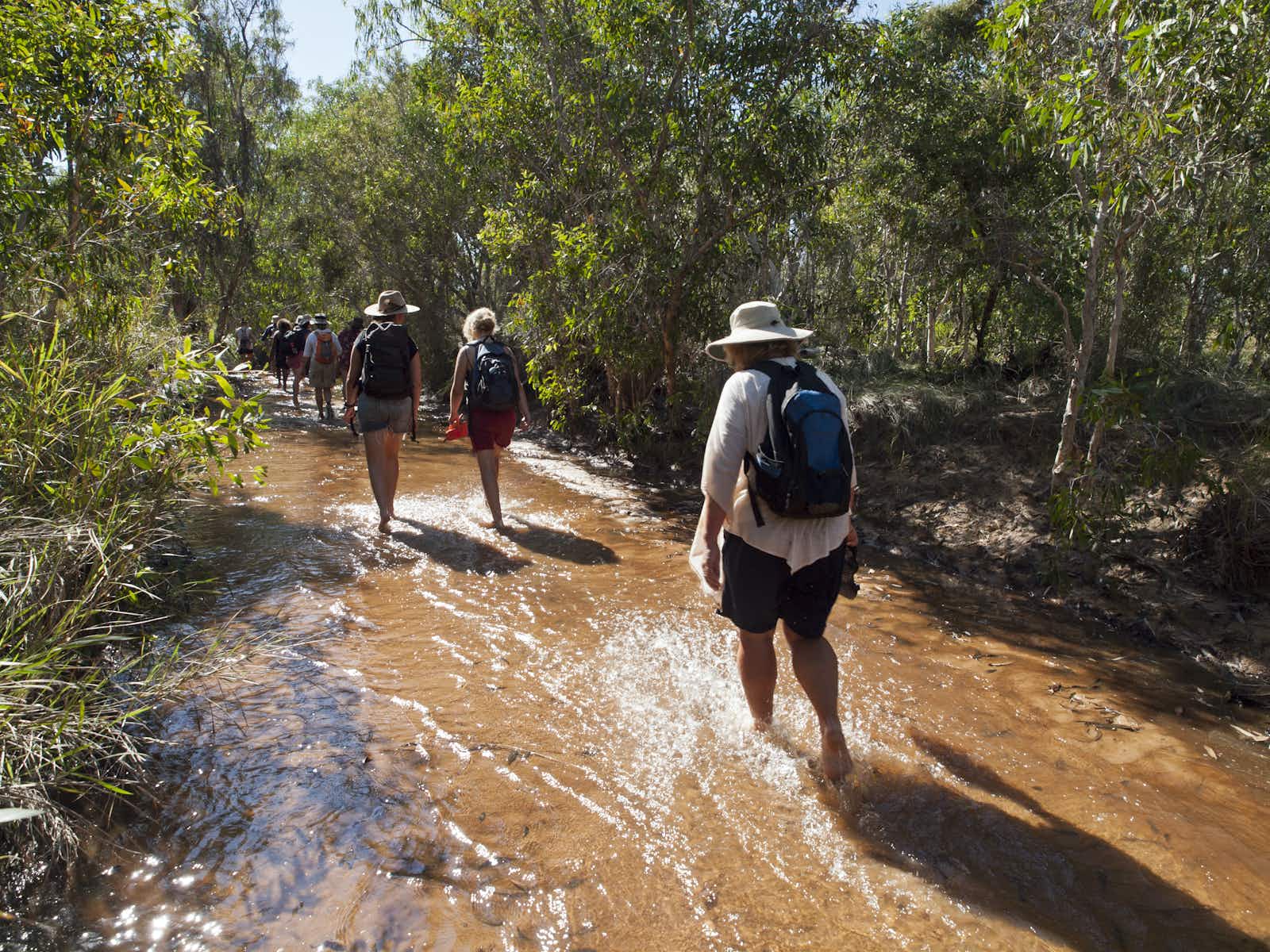 Walking in Western Australia on the Lurujarri Heritage Trail 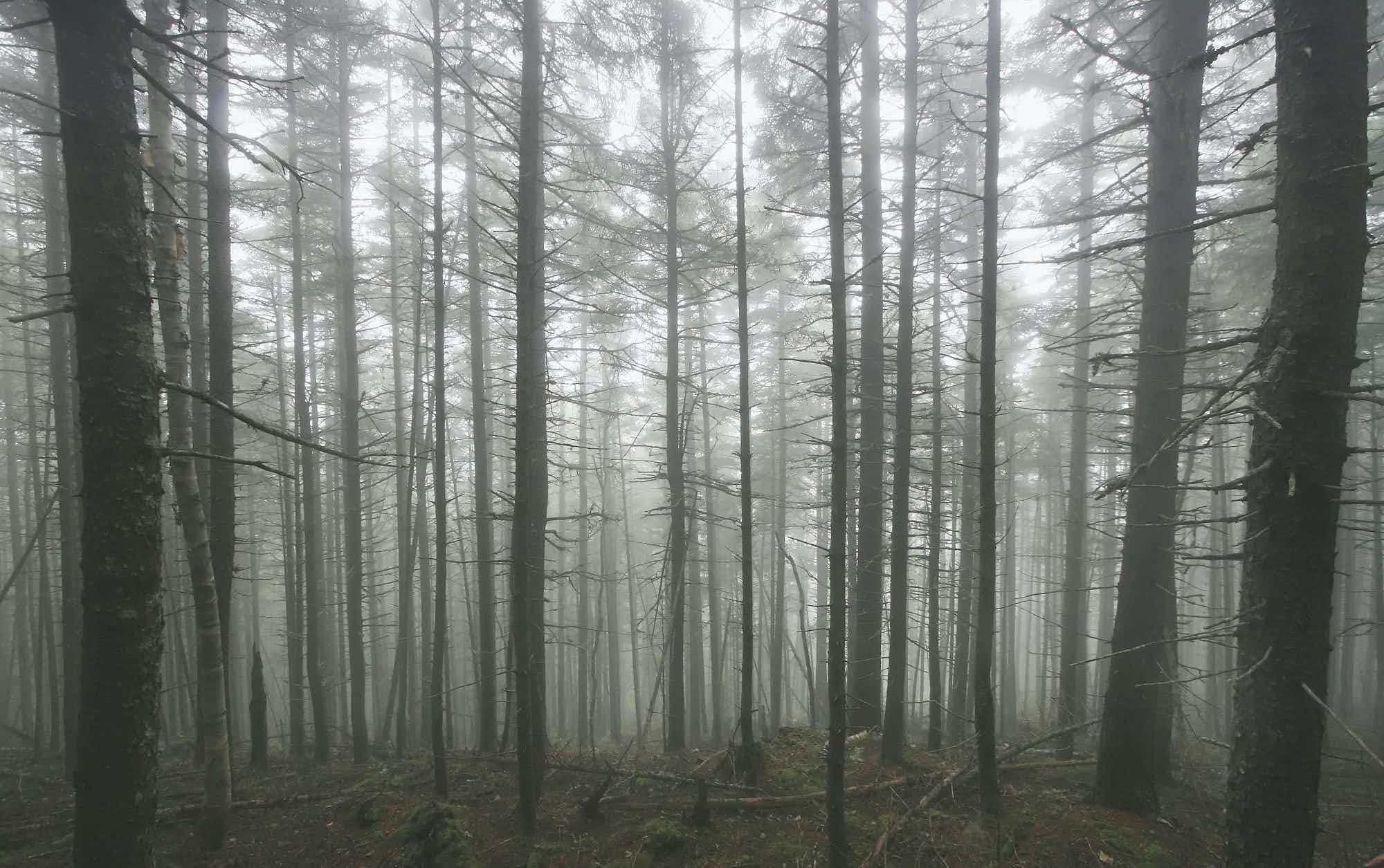