How to do a car-free day trip from Melbourne

Melbourne may love its trams, but did you know its excellent public transport system also allows travellers to take excursions into neighbouring regions of Victoria on a budget? Natural forests, quaint towns and the seaside are all within easy reach of the city, and taking the train means you can slow down, enjoy the scenery (or even a craft beer) without the stress of driving or being stuck on a tour timetable. Pack your Myki card and pick your own car-free day trip from Melbourne.

Cruise between Queenscliff and Sorrento

The vast expanse of Port Phillip Bay stretches south from Melbourne until it meets the open waters of Bass Strait at a narrow opening known as The Heads. To the west is the Bellarine Peninsula, to the east the Mornington Peninsula. This southern section of the bay is linked by the Queenscliff–Sorrento Ferry.

The 40-minute cruise takes in beaches, dolphins, millionaires’ mansions and Point Nepean National Park, and links two attractive historic towns. As a popular seaside getaway in the 19th century, Queenscliff has a wealth of grand Victorian-era buildings. The Vue Street Bar within the elegant Vue Grand Hotel is a great place for a drink or a bite to eat.

In well-heeled Sorrento, the Hotel Sorrento is a local mainstay for drinkers and diners, or you can channel the original Sorrento of Italy by dining at Itali.co. Enjoy the bay views from Sorrento Beach before heading back to Melbourne.

You’ll need a Myki public transport card to pay for suburban train and bus journeys; ferries have their own separate ticketing. Sorrento can be reached by suburban train to Frankston, then bus 788. For Queenscliff, catch a V/Line train to Geelong and transfer to local bus 56.  The Queenscliff–Sorrento ferry sails at hourly intervals, and booking online is recommended.

At its height, Victoria’s passenger train network stretched into every nook and cranny of the state. Sadly, that reach has long since gone, but over the last decade or so many of the former rail corridors have been transformed into ‘rail trails’: walking and cycling paths which cut through beautiful scenery and join up towns. As the railways were built to handle low grades, the resulting trails are easy to walk or cycle making them an accessible family-friendly day out.

The easiest rail trail to access from Melbourne is the Lilydale to Warburton Rail Trail. Stretching from Melbourne’s eastern edge into the Upper Yarra Valley, it’s a delightful 38km (24 mile) route that winds past farmland, native forests, the Yarra River and several small towns, with plenty of food options and charming old-fashioned pubs. Bring your own snacks and water for the main trail walk!

If you don’t have the time or energy to tackle the whole route, it’s easy to break it into smaller sections.

Catch a suburban train to Lilydale, then pick up the trail from the railway station car park. Bus 683 from Lilydale to Warburton mostly follows the trail, if you want to break it into smaller sections and then hop on a bus. It runs every day including Christmas and New Year’s Day.

Have a picnic at Hanging Rock

North of the city of Melbourne and a sacred site for the Wurundjeri people, the traditional custodians of the land here, enigmatic Hanging Rock rises dramatically from the plains around it – the result of a volcanic eruption which created a multi-headed mound of lava.

Hanging Rock was made famous by Joan Lindsay’s novel describing the mysterious disappearances of Victorian-era schoolgirls on Valentine’s Day 1900. Picnic at Hanging Rock was later turned into a film by Australian director Peter Weir, and more recently a TV series starring Natalie Dormer and Yael Stone.

Hanging Rock also makes for an excellent day trip from Melbourne: it’s the perfect place for, well, a picnic. The Discovery Centre will fill you in on the area’s history and geology. After browsing its displays, climb the path to the top of the rock. For refreshments afterwards, grab a snack or a beer at the popular Holgate Brewhouse in Woodend on the journey back.

Using your Myki card, catch a V/Line train to Woodend from Southern Cross station. From Woodend it’s an 8km (5 mile) walk, or a 10-minute taxi ride to Hanging Rock Reserve.

French Island lies just beyond Melbourne’s southeastern suburbs, in the centre of Western Port Bay. Named by a French exploring expedition in 1802, it’s maintained an air of mystery to mainlanders.

The local population and farming activities have waxed and waned over the centuries, and nowadays the islanders live largely ‘off the grid’. Considering that 70% of the island is a national park, and there’s no bridge from the mainland and no local transport services, it’s been difficult for a visitor to get to grips with its history and landscapes.

Today, however, Naturaliste Tours does a regular tour of the island, with members riding aboard a chunky ex-mining vehicle which can handle the rough tracks that penetrate into its interior. Highlights include a visit to the Pobblebonk Swamp with its resident frogs, water views from The Pinnacles hilltop, a drive through an abandoned chicory farm with its eerie deserted buildings, and koala-spotting among the trees on the island.

The tour ends at the French Island General Store, the island’s only shop, where you can buy a homemade chocolate ice cream and ponder the merits of this isolated island life. Lunches, bike hire and accommodation are also available here.

Catch a suburban train to Frankston, then change to a V/Line train to Stony Point. From here the French Island ferry sails at approximately two-hour intervals.

The regional city of Ballarat was the epicentre of the Gold Rush of the 1850s – one of the greatest the world has ever seen. Over the following decades, the rough-and-tumble miners’ town grew into a graceful city, with plenty of frontier excitement along the way.

Those heady days are relived at Sovereign Hill, a historical village constructed around a former gold mine in the city’s suburbs. It’s an impressive place, its streets lined by painstakingly researched replicas of buildings from the Gold Rush era, from pubs to Chinese temples. Many of these demonstrate crafts and trades of that period. There are several places to eat on site, from the Hope Bakery to the dining room of the United States Hotel.

Family-friendly activities include gold panning, horse-and-carriage rides and a tour within an old mine shaft. To add to the fun, costumed actors regularly stage entertaining (and historically correct) performances throughout the site.

If you have time, other local attractions worth a visit in the region are the Ballarat Wildlife Park and the acclaimed Art Gallery of Ballarat.

Catch a V/Line train to Ballarat. From the station, Sovereign Hill is a 2.5km walk or a 10-minute ride aboard local bus 21. 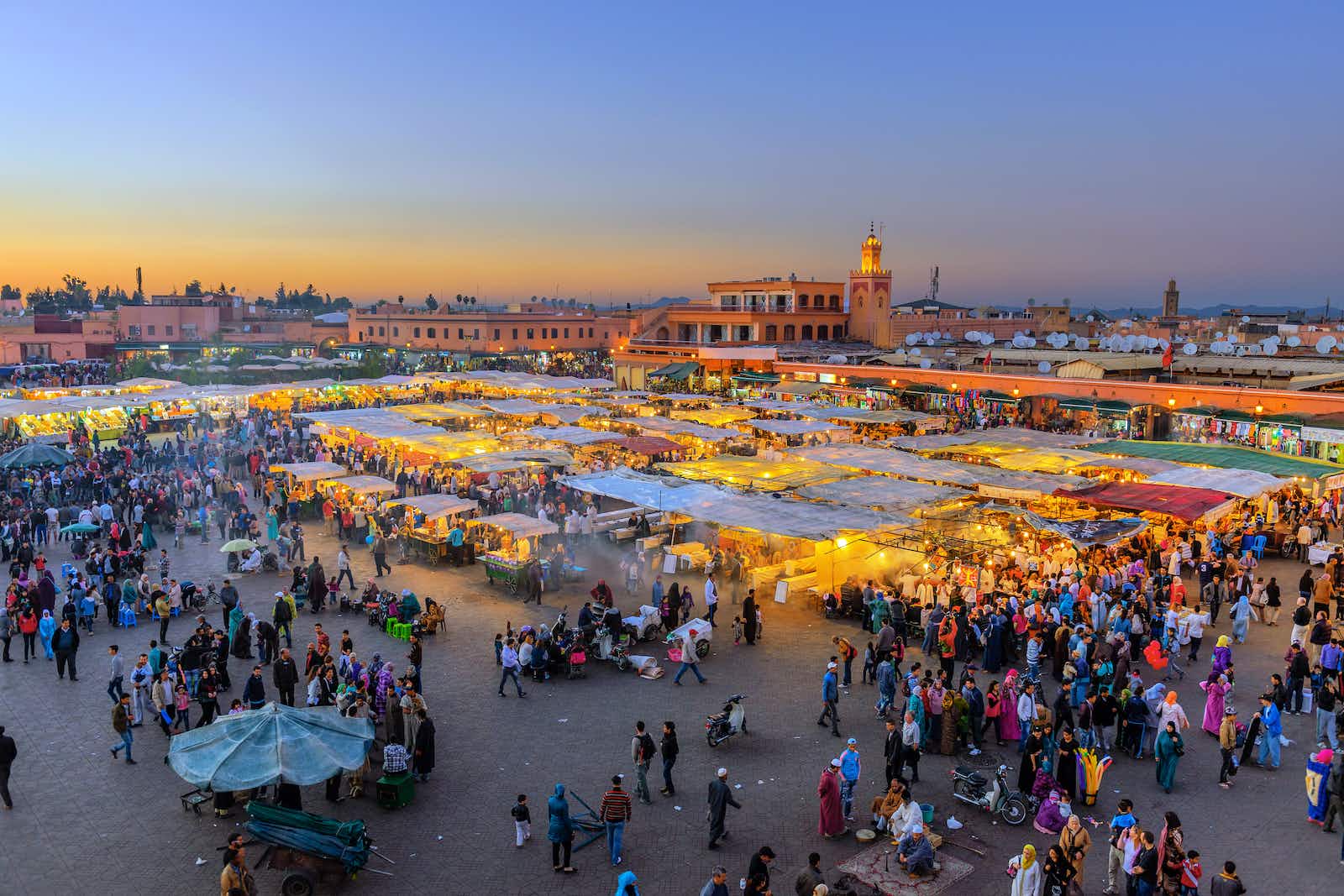 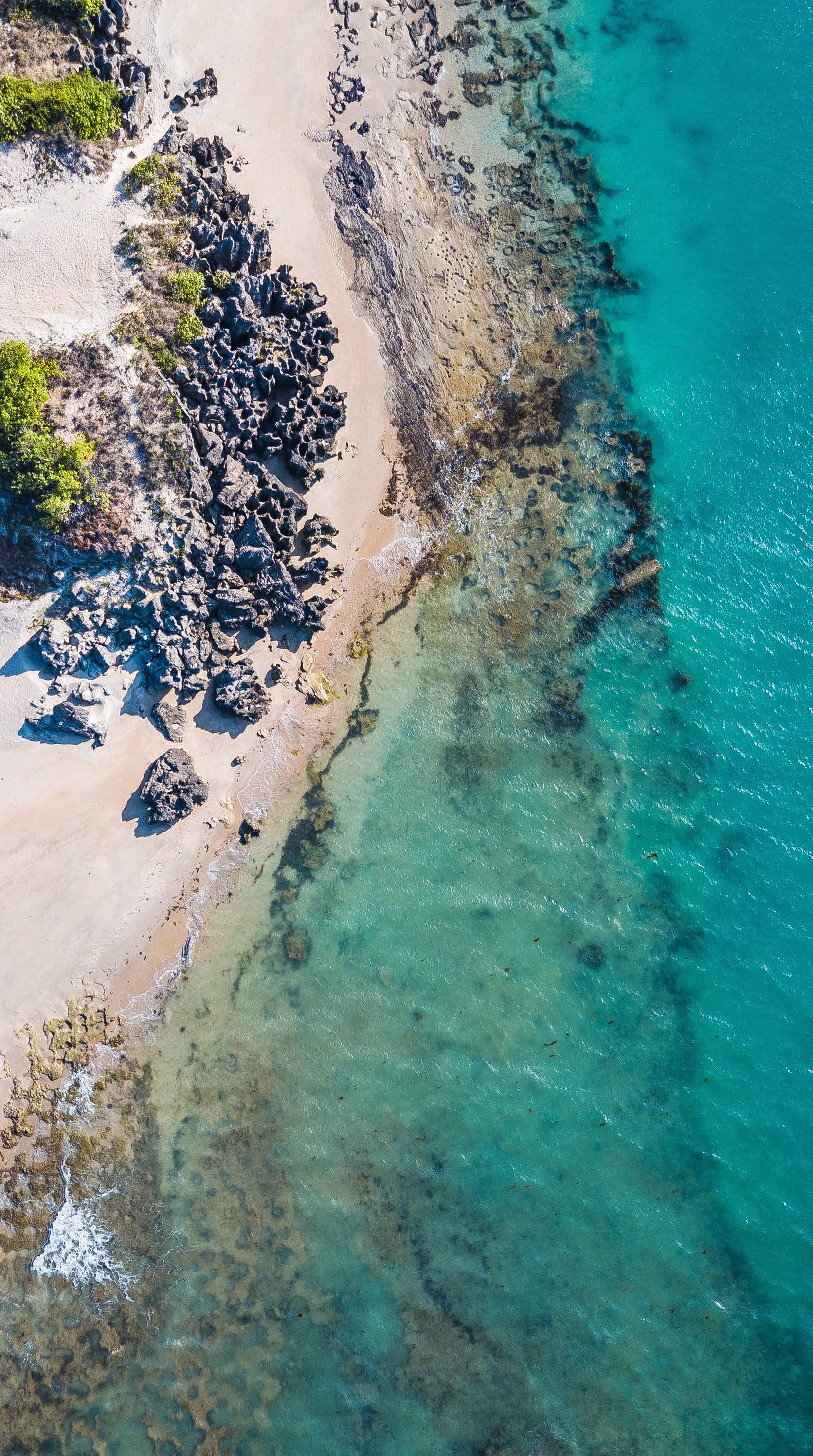 Drone photography in Australia: what you need to know