Hike through Albania, Kosovo and Macedonia on a new long-distance trail

For lovers of the great outdoors, there is a new long-distance, multi-country hiking trail in the Balkans region. Called the High Scardus Trail, the 495km hiking path covers the cross-border triangle between Albania, Kosovo and Macedonia and can be covered in roughly 20 days.

The newly-launched and signposted trail is named after the ancient name for the Shar mountain range. It starts in western Macedonia, passes near Lake Ohrid (one of Europe’s oldest and deepest lakes) and leads towards the 2764m-high Mt Korab on the Macedonian-Albanian border, to finish near Lake Prespa in southeastern Albania.

There are several connecting trails and exit points leading to populated areas, allowing for trips of different lengths, durations and difficulty levels. The largest section of the trail, about 150km, is on Albanian territory where it passes through the Korab-Koritnik Nature Park known as the habitat of brown bears, wolves, foxes and roe deer. The best months for hiking are from June to September.

View of Prespa Lake shared between Macedonia and Albania. Image by © TPGryf / Shutterstock

Part of a regional project funded by the German government and implemented by GIZ (German Society for International Cooperation), the High Scardus Trail aims to increase employment opportunities in this cross-border region of the Western Balkans through tourism development.

The High Scardus Trail now complements the already quite popular Peaks of the Balkans trail, a 192km circular route through the rugged mountains of southern Montenegro, northern Albania and eastern Kosovo, as well as the Via Dinarica trail, a 1930km mega-trail which covers eight countries from Slovenia to Macedonia and links the peaks along the Dinaric Alps and Shar mountain ranges. 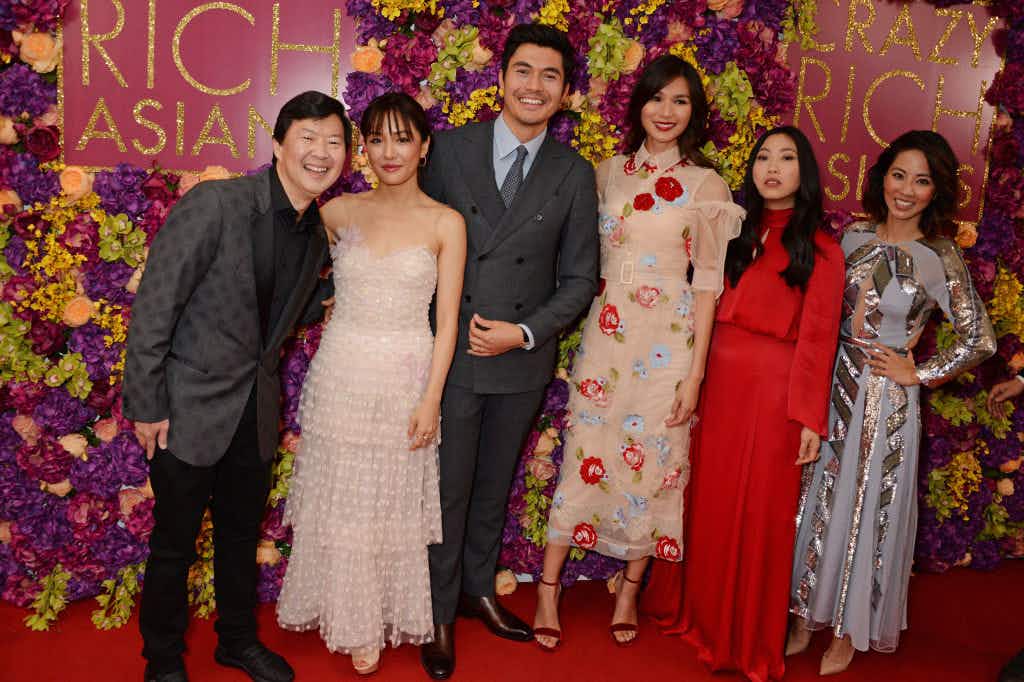 Crazy Rich Asians to get a sequel...and it might be… 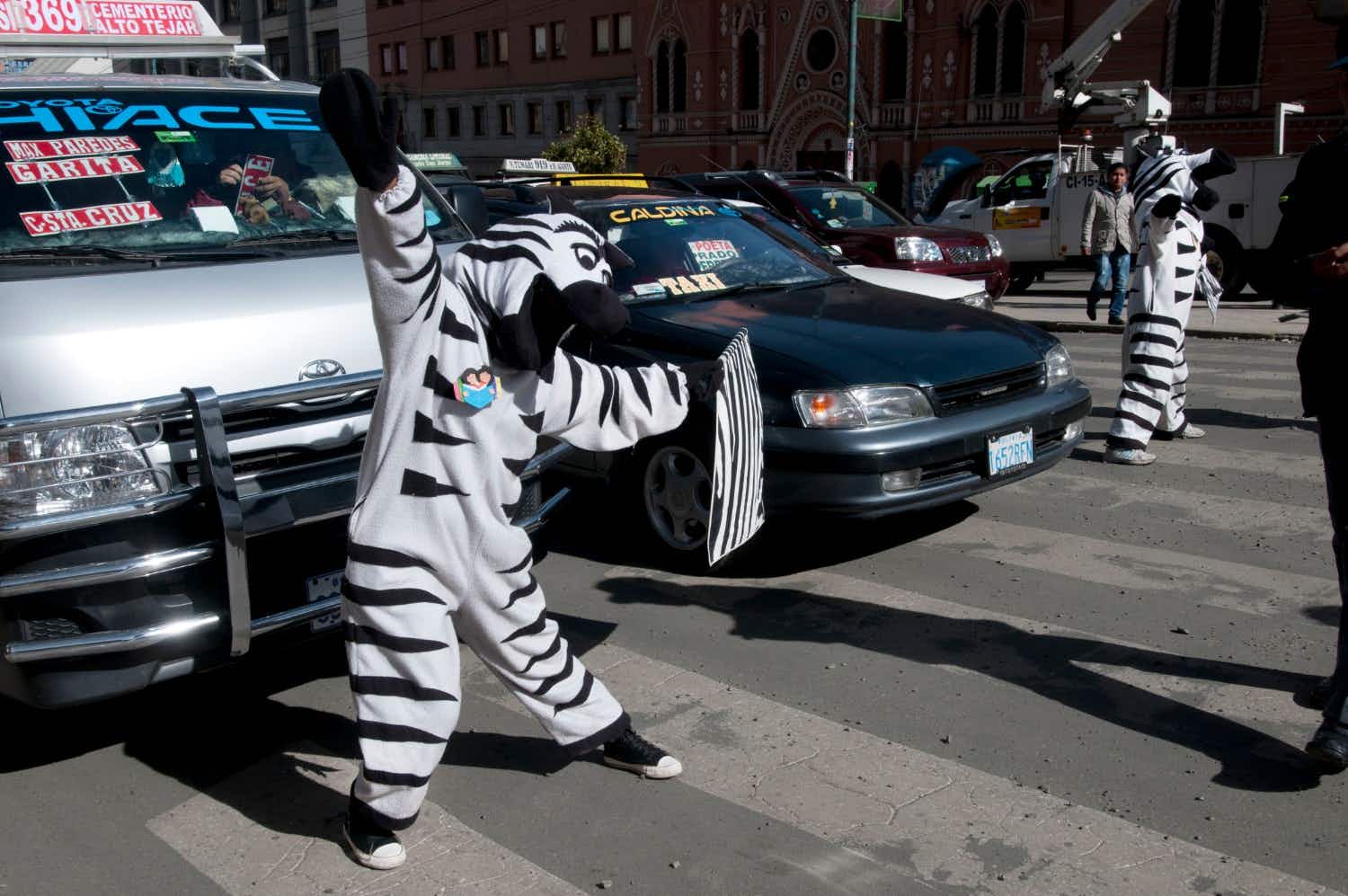 How these friendly zebras are helping Bolivian road-users