Can you guess which cities in the world are the greenest?

More and more travellers are concerned with sustainability and eco-consciousness when choosing the destination for their next trip, and a new index might become a useful tool for them to see which cities are the greenest on the planet. Spoiler alert: if you want to go to the city that made the top of the index, you better bundle up before you head up north.

The Green Cities Index reveals how many green spaces cities offer to their residents. Photo by Svetlana Turchenick/Shutterstock

Dutch agency TravelBird compiled the Green City Index by analysing the maps of 50 city-members of the OECD (the Organisation for Economic Cooperation and Development) in the hopes of creating the “ultimate guide for nature lovers and environmentally-minded travellers alike". "Cities are currently making large efforts to be sustainable by preserving ecological areas and increasing man-made green locations,” TravelBird wrote, and according to their index, the city that is doing the most is Iceland’s capital, Reykjavik.

Reykjavik is the best destination for eco-conscious travellers. Photo by StockWithMe/Shutterstock

To compile the index, TravelBird looked at the amount of green space the original 50 cities have, dividing it into three categories— natural (such as woodland), man-made (like parks and public gardens) and food production (such as orchards and vineyards). All the green space was then reported in the number of square metres available per inhabitant of each city— in Reykjavik’s case, every resident can enjoy up to 410.84 metres-squared of green spaces.

One Tree Hill in Auckland, the city that gained the second spot on the Index. Photo by lukefranklinimages/Shutterstock

Auckland, in New Zealand, comes second with 357.20 metres-squared of green space, and then it’s Bratislava in Slovakia that closes off the top three. The Slovakian capital can offer its residents 332.99 metres-squared of green. With this index, TravelBird hopes to “open the dialogue around sustainable tourism,” and help travellers pick the destination that is perfect for their tastes and concerns.

Bratislava closes off the top three of greenest cities in the world. Photo by Romas_Photo/Shutterstock

So if you’re looking to plan your next trip in an eco-friendly manner, here are the top ten cities in the Green Cities Index:

If you want to see the complete list, you can check it out here. 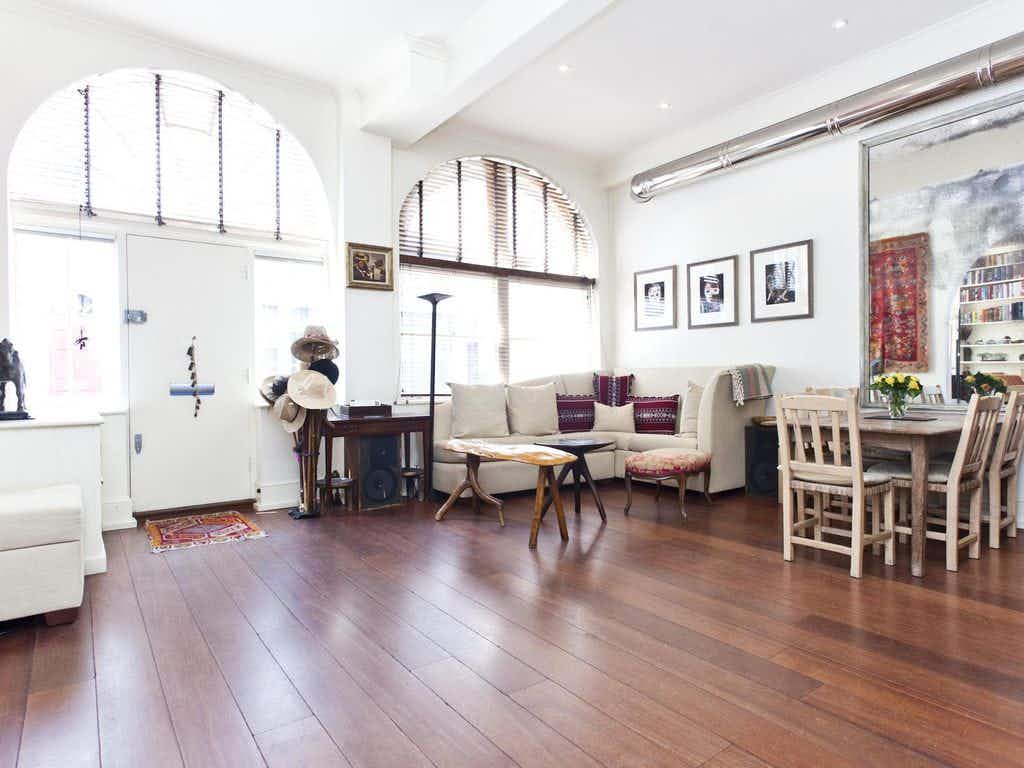 You can rent Madonna's former London home on your next… 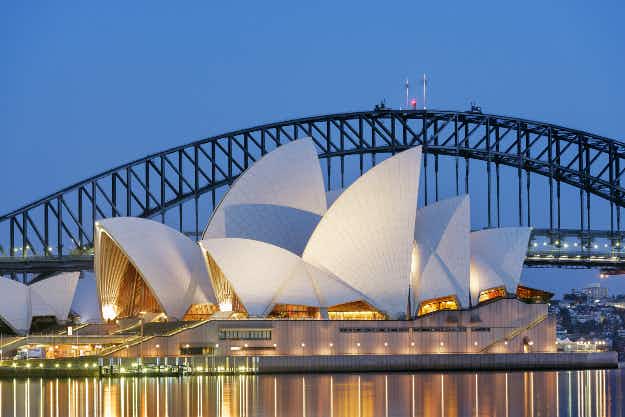 Is the Sydney Opera House now a billboard?