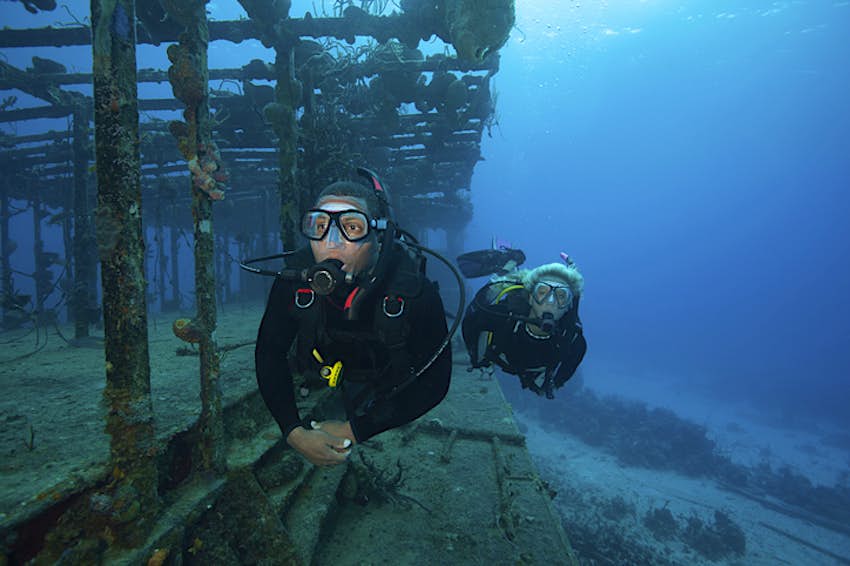 Dive into the Classical world via the remains of a mysterious merchant ship that dates all the way back to 5BC as Greece launches its first underwater museum.

Some of Greece's vast heritage of ancient shipwrecks are accessible to the public (divers and non-divers) for the first time ever in a series of underwater museums. The first opened on August 3, allowing visitors to explore the ‘Peristera shipwreck’, which has been at the bottom of the Aegean Sea for more than two millennia after it sank in the 5th century BC near the northern Greek island of Alonissos. After a fisherman discovered remnants of the ship's cargo in 1985 it has remained off-limits to the public but now visitors can explore it by sea or by virtual reality.

Archaeologists believe it's the most important shipwreck from the Classical era. Researches had previously believed a trading vessel of that type didn't exist until the Roman era some 400 years later. So when it was discovered 40 years ago it completely changed our understanding of shipbuilding in the ancient world.

Experts have yet to determine how or why it sank although there are some indications that a fire may have broken out. It's believed that it was carrying 4000 amphoras or ceramic vases of wine when it sank, most of which are still intact on the seabed, along with fishes and sponges who now call it home.

"It is very impressive. Even I, who have been working for years in underwater archaeology, the first time I dived on this wreck I was truly impressed,' said Dimitris Kourkoumelis, the lead archaeologist on the project preparing the site for visitors, told the Associated Press. “It’s different to see amphoras... individually in a museum and different to see them in such concentration.”

Greece had banned diving until 2004 or so, due to worries that undersea ancient artefacts would be pillaged but now the country is wholeheartedly embracing its rich underwater heritage. Access to the Peristera shipwreck is available through a new project that will create underwater museums across the Greek islands over the next two years. Divers will be able to tour the shipwreck with licensed guides and non-divers can feel like they're underwater with virtual reality information centres on land.

The tours will kick off on August 3 in the protected area of the National Maritime Park of Alonissos and the Northern Sporades and will run until October 2 before resuming next summer. Here's what to expect when Sri Lanka opens to visitors… 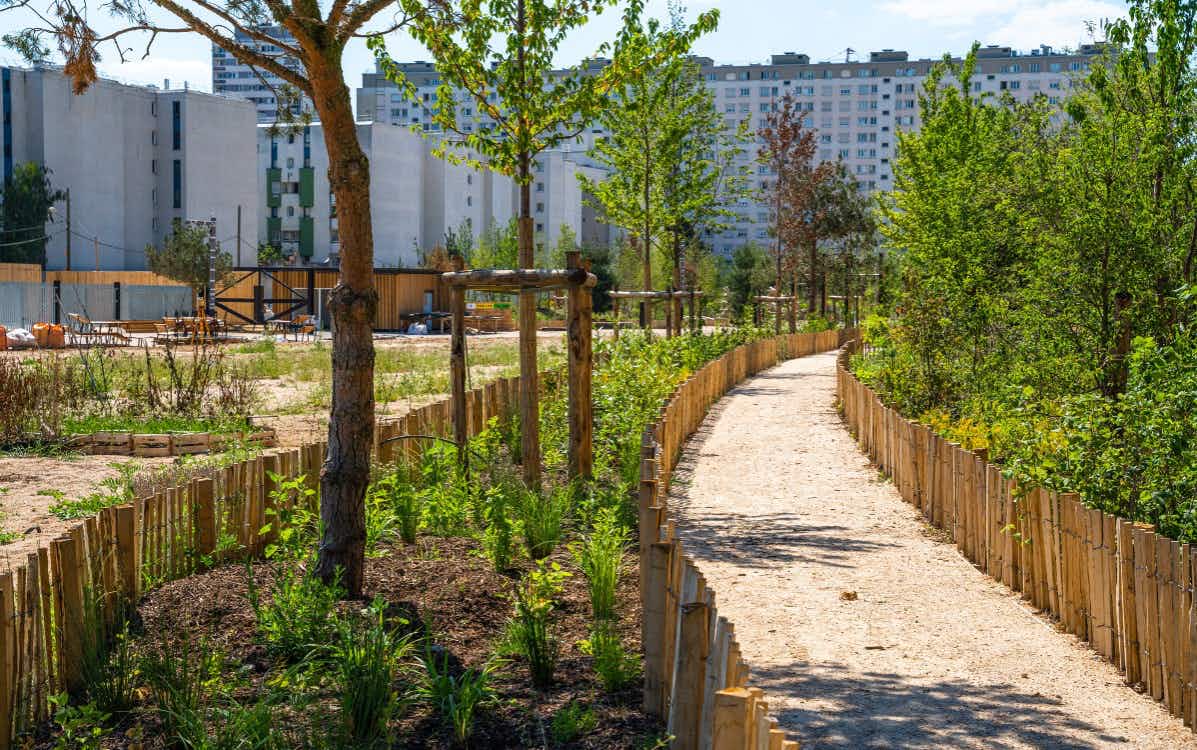 Paris is opening beautiful new green spaces around the city…