If you’ve got a good memory for faces then there’s one that no avid traveller should forget. For the next year, one travel writer is offering to switch his first-class seat with anyone who spots him getting on their plane. You can also track him down in some cities to win Michelin-starred dinners and overnight stays in luxury hotels.

Gilbert Ott is an avid traveller who runs a website called God Save The Points, which helps travellers use points or deals to save money on flights. He also flies a lot – mostly in business or first-class. Back in 2017, when Gilbert had just launched his site, he offered to swap his seats with economy passengers who spotted him in the airport. Up to 40 passengers bagged upgrades in the 'Where's Gilbert' competition and this year he's back again with even more treats.

The premise is simple, if you notice him in an airport, at the counter or even while boarding – and you happen to be on the same flight – then you can ask him to switch seats. Luckily, this won’t all be left to random chance. He'll be in Europe, Asia, the Middle East and the USA over the next ten to 12 days and has uploaded a map here, as well as posting hints on Twitter and Instagram. He also says that this will apply to all flights, even long international ones.

The competition kicked off on Friday and Gilbert eased his followers into the game with a clue: Friday it all starts. "I'm leaving London Heathrow for an airport that's abbreviation is one character off of "wow". Clue: it's in Europe. If you're on my flight, my seat in 1A is yours, and I'll take yours."

But it's not just upgrades he's giving away. This time Gilbert partnered with Capital One Venture to add more prizes, like an overnight stay in the penthouse suite at The Plaza Hotel in New York or rooms at the One Hotel Miami Beach or the Four Seasons in Washington DC. He's even giving away tickets to sold-out James Beard dinners every day between 1 and 8 December. To win, you need to track him down in either New York, Miami, Boston, Los Angeles and D.C.

"This time around, I really wanted to offer opportunities to people who won't necessarily be travelling, that's why I partnered with Capital One Venture to help do some cool staycation and dinner opportunities for people, into my flight upgrades from last time," Gilbert told Lonely Planet.

Speaking of what motivated him to kickstart the competition again, Gilbert said he wanted to spread a bit of goodwill around the holidays, as well as promote his site.

"I'm a sucker for the movie Love Actually, and I just love creating fun and excitement about travel around the holidays. Obviously, I get some nice promotion out of it, but no one flies to 12 cities on four continents in ten days just for fun," he explained. "I just felt like it would be fun to do it again, because so many people said even if they didn't think they'd find me, it made their travels more amusing. With the new giveaways for people to have a little break in their own city, or attend a cool dinner, I felt it was an opportunity to spread a little bit of joy and fun. Everybody wins." 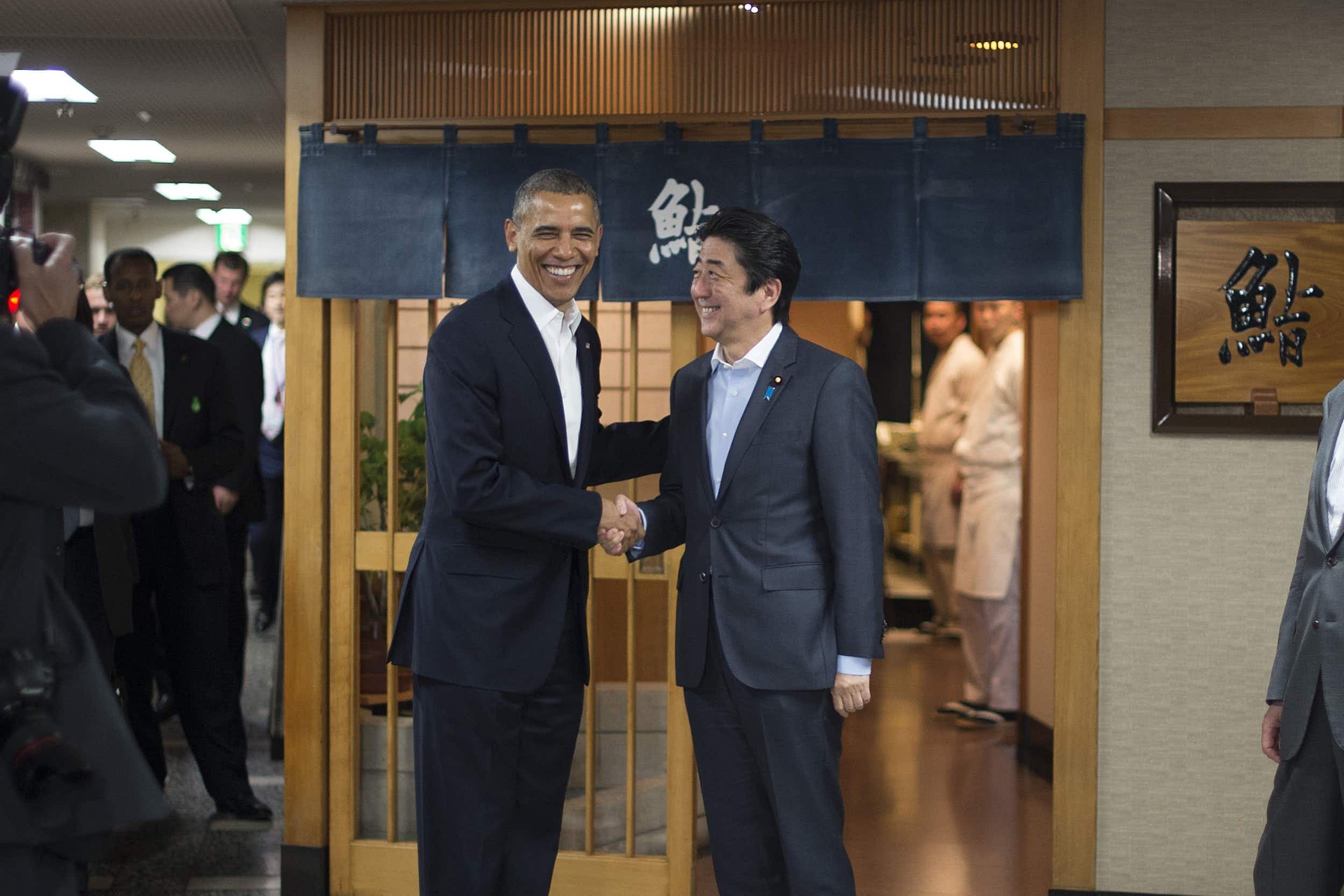 Why the world’s most famous sushi restaurant lost its Michelin… 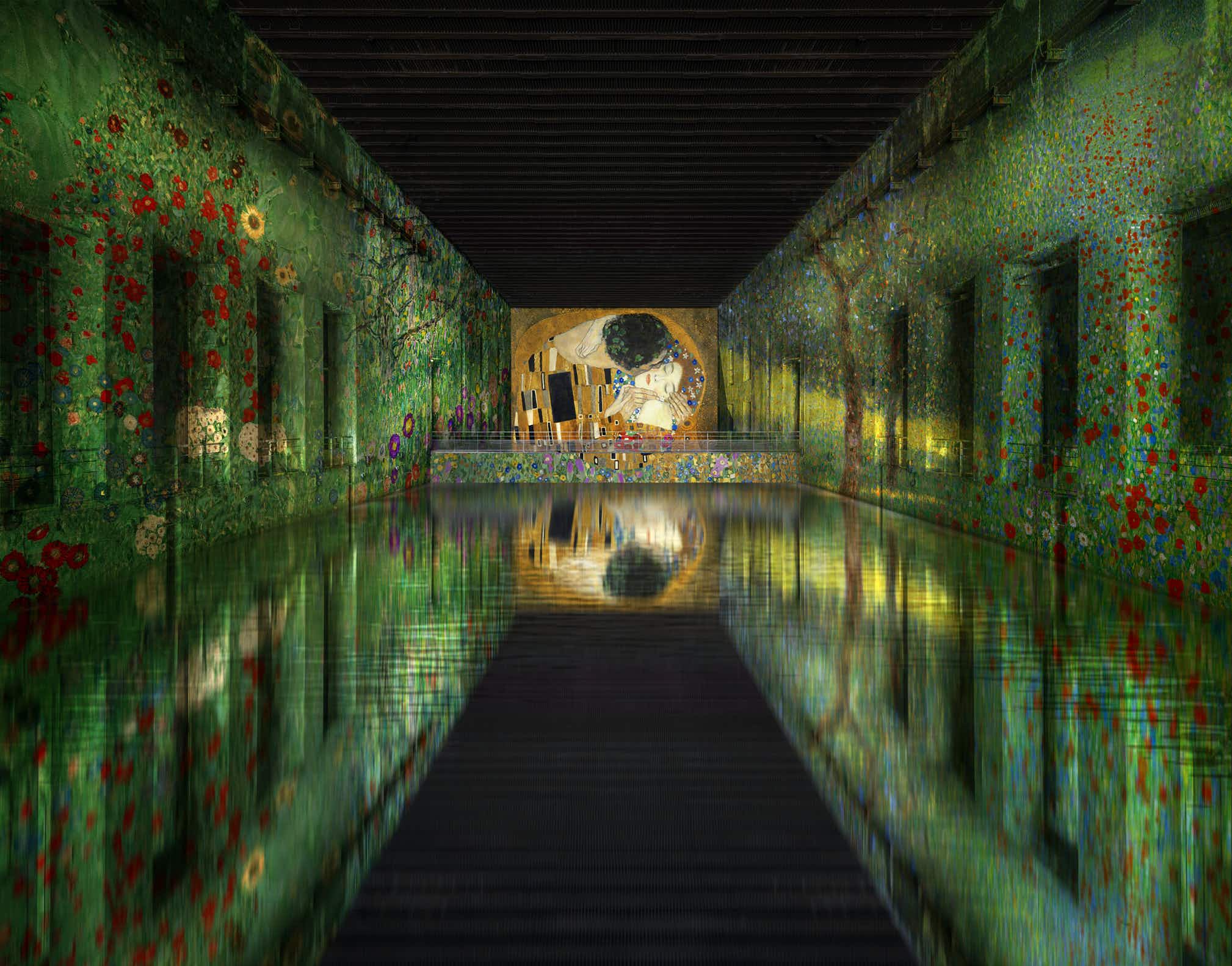 French WWII bunker is being converted into the world's largest…