Looking for a luxury layover? Qatar Airways will give you a free hotel stay in Doha this summer

If you are transiting through Doha, Qatar this summer there’s now a new incentive to stay and enjoy the city for a while.

Qatar Airways has announced a new stopover program that will provide free luxury hotel stays and free transit visas for travellers heading through the city. The program is a partnership with Qatar Tourism Authority to help encourage visitors to the city's attractions, like the Museum of Islamic Art, Souq Waqif, and Al Corniche.

According to the airline, through the summer, both premium and economy passengers have the option of turning a layover into a short-term stay by offering a “free one-night hotel stay from a selection of the country’s best four- and five-star hotels in the capital, Doha”.

The country’s chief tourism development officer Hassan Al-Ibrahim, said in a statement that over Qatar launched a transit visa last year, there was a large increase in people enjoying a stopover in the city. “We aim to convert a larger portion of the 30 million passengers passing through Hamad International Airport into stopover visitors”.

How can I get a free hotel stay in Doha?

To take advantage of the offer, users must book their flight on www.qatarairways.com/plusqatar, select ‘multi-city’ and then choose their hotel once they've received their flight confirmation. If you want to stay even longer than just one night, the airline and tourism group will provide a second night’s stay for a booking fee of $50. Guests will be able to stay at hotels like The Four Seasons, Marriott Marquis, Radisson Blu and Oryx Rotana. To add to the incentive, the online transit visa application is also free for those visiting the city between five and 96 hours.

Qatar is not the first airline to encourage travel with stopover perks. Icelandair and WOW Air – both based in Iceland – offer a number of incentives to get travellers to spend time there. The country has seen an incredible burst of tourism in recent year, with the island seeing more visitors this year than the entire population of the country. 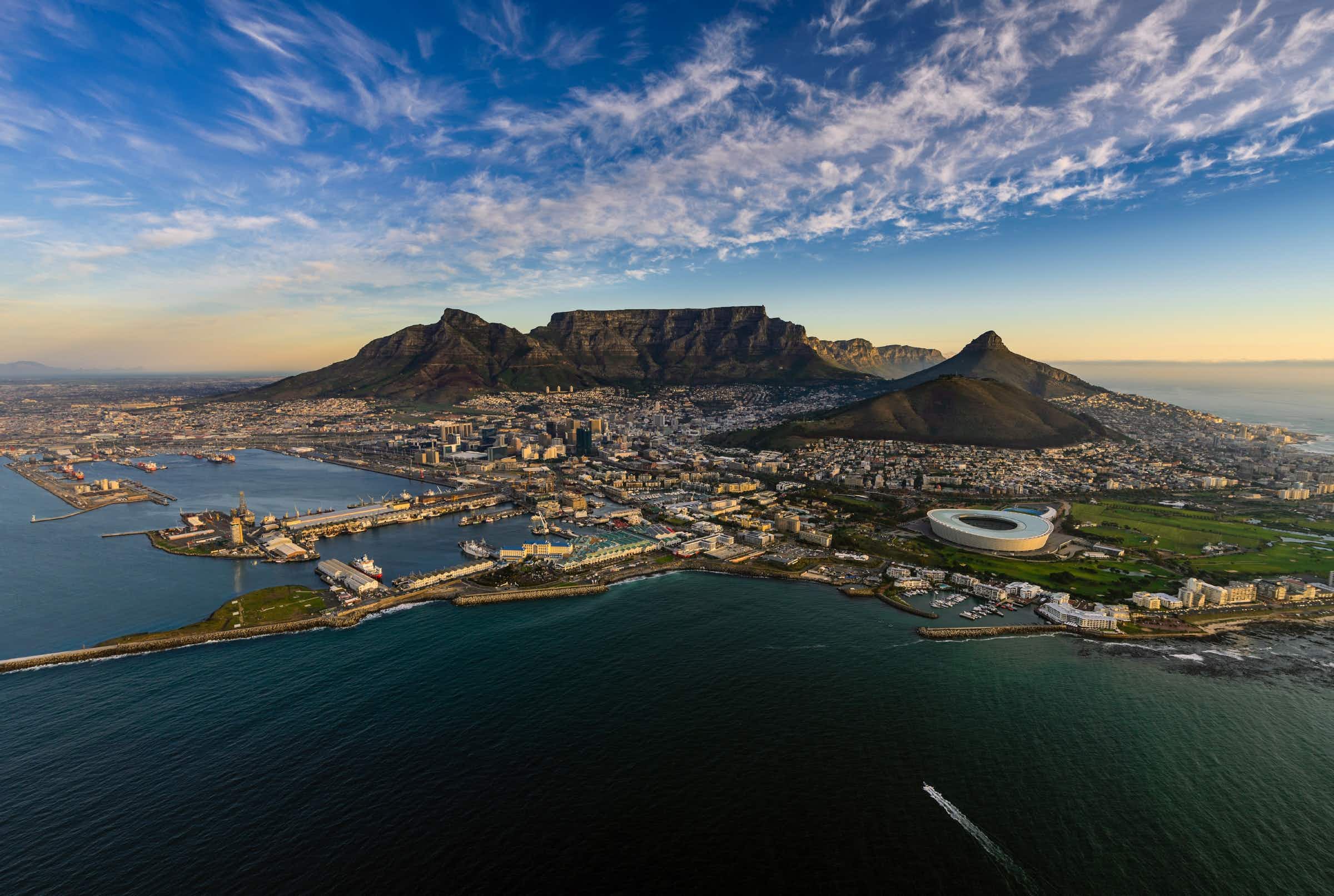 Don't like the heat? Where to go to have a… 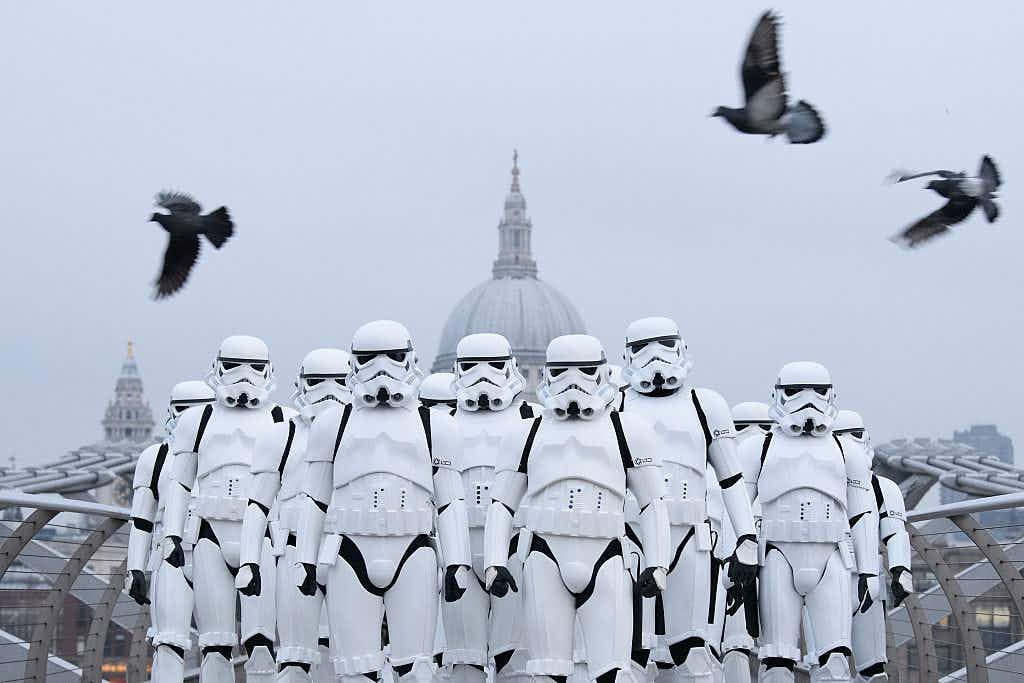