Four seasons of fun in Minneapolis

That award for best weather city? Minneapolis is 100% not winning it, given the long, wind-whipped winters and short-lived summers. But you won't catch locals hiding indoors. Instead, they gear up and head outside, where a slew of parks, trails, lakes and cultural activities beckon no matter the season.

Visitors, too, will find something to love year-round in Minneapolis. Here’s your guide to getting the most out of this lively, friendly city any time of year.

With so many winter activities available in Minneapolis, you might not mind that snow is on the ground for at least five months a year. At  Theodore Wirth Regional Park, a pine- and oak-filled expanse a few miles west of downtown, energetic types line up at to cross-country ski or snowshoe over 15 miles of groomed trails, and shred the snowboarding hill. But most folks come to snow tube, the preferred activity of couch potatoes worldwide. A tow rope zips you to the hilltop, where you plunk your buns onto an inflatable PVC disc and whoosh down the slope. A nifty new clubhouse for equipment rentals, snacks and beers opens soon.

Speaking of beer, lots of Labatts goes down the hatch at the US Pond Hockey Championships. Come late January, some 250 amateur teams – with names like the Snowjobs and Hattrick Swayze – descend on Lake Nokomis to vie for the hallowed Golden Shovel. Sticks clack and ice sprays as teams collide in the 25 lake-top rinks. Any team can enter the tournament or join the 20,000 spectators show up to watch the bone-crunching action.

The City of Lakes Loppet Ski Festival is another wintry party. The late January/early February event features cross-country races, snow sculptures, ice biking and the popular Luminary Loppet, a nighttime ski around Lake of the Isles where magical lights glow along the path.

Need to warm up? Patisserie 46 near Lake Harriet has the goods. The cozy little cafe bakes insanely delicious chocolate cake, salted caramel macarons and other French pastries, and then ups the ante by brewing its hot cocoa with five types of chocolate. You're welcome, sugar fiends.

Minnehaha Falls impresses in any season, but spring is prime time to visit: the falls reach full strength thanks to melting snow. The graceful waterfall plunges 53 feet into a gorge, and then dashes off into the Mississippi River just a skip away. Ever since Henry Wadsworth Longfellow waxed poetic about the splasher in his 1855 Song of Hiawatha, crowds have amassed to ogle the ‘laughing waters.’ Find them in Minnehaha Park in the city's southern quarter.

Back in Wirth Park, the Eloise Butler Wildflower Garden opens on April 1, when many of its more than 500 plant species begin to burst into bloom. Bloodroot, bluebells and trout lilies are first up. Pink-and-white Lady's Slippers – the rare state flower – and native irises follow. An easy path meanders through the woodlands to view the color-splashed beauties.

Spring is also when outdoor markets get their groove on. The Minneapolis Farmers Market reigns supreme. Located in the North Loop district next to downtown, it has 170 vendors hawking goods in several red-roofed, open-air sheds. Walk the aisles past tables teetering with bratwursts, sweet corn, pastries, tamales, seedlings, juices, peppers and heaps more. It's open daily May through October, plus occasional Saturdays the rest of the year.

While locals cycle year-round – Minneapolis has one of the nation's highest rates of bike commuting – the action really picks up in the city's short but sweet summer. That's when recreational riders take to the Grand Rounds, a 51-mile trail system that loops around the city. The Chain of Lakes section is a classic stretch, rolling for 13 miles on paved paths that clasp the shores of Lake Harriet, a worthy stop for its castle-like bandshell, abuzz with free concerts, and Lake Calhoun, a sweet spot to rent a canoe or stand-up paddleboard and get out on the water. The Grand Rounds also cruises through Wirth Park, Minnehaha Park and the downtown riverfront.

Another cool trail is the Midtown Greenway, a 5.5-mile, bridge-laced walking/cycling track built into a former rail corridor. It connects Lake Calhoun at its western end to the Mississippi River at its eastern end, and makes a handy shortcut if the Grand Rounds is a bit too much.

Bike rentals are available at the kiosk at Lake Calhoun, or take advantage of Minneapolis' ubiquitous bikeshare, Nice Ride. Be sure and check out Nice Ride's free DIY tours, covering themes such as street art, brewpubs and Prince hangouts.

Cool and crisp, fall is lovely in Minneapolis, with plenty of time to squeeze in cycling trips, trail walks or market visits before winter crashes down. It's also high time for outdoor beer-drinking. The season is filled with events like the Autumn Brew Review, where 140 brewers pour their wares and 3500 guzzlers meander between tents to down samples in the hip Northeast neighborhood. In October, downtown's raucous annual Zombie Pub Crawl is the world's largest gathering of the undead, according to the Guinness World Record authorities.

Snow-free autumn likewise makes a fine season to explore Minneapolis' many murals. You can strike a pose with a trio of Minneapolis' native sons: a Prince tribute in shades of purple (26th St and Hennepin Ave, in Uptown), the kaleidoscopic, five-story Bob Dylan image (5th St and Hennepin Ave, downtown) and the painting of Paul Bunyan holding a boom box (28th St and Lyndale, in Uptown). 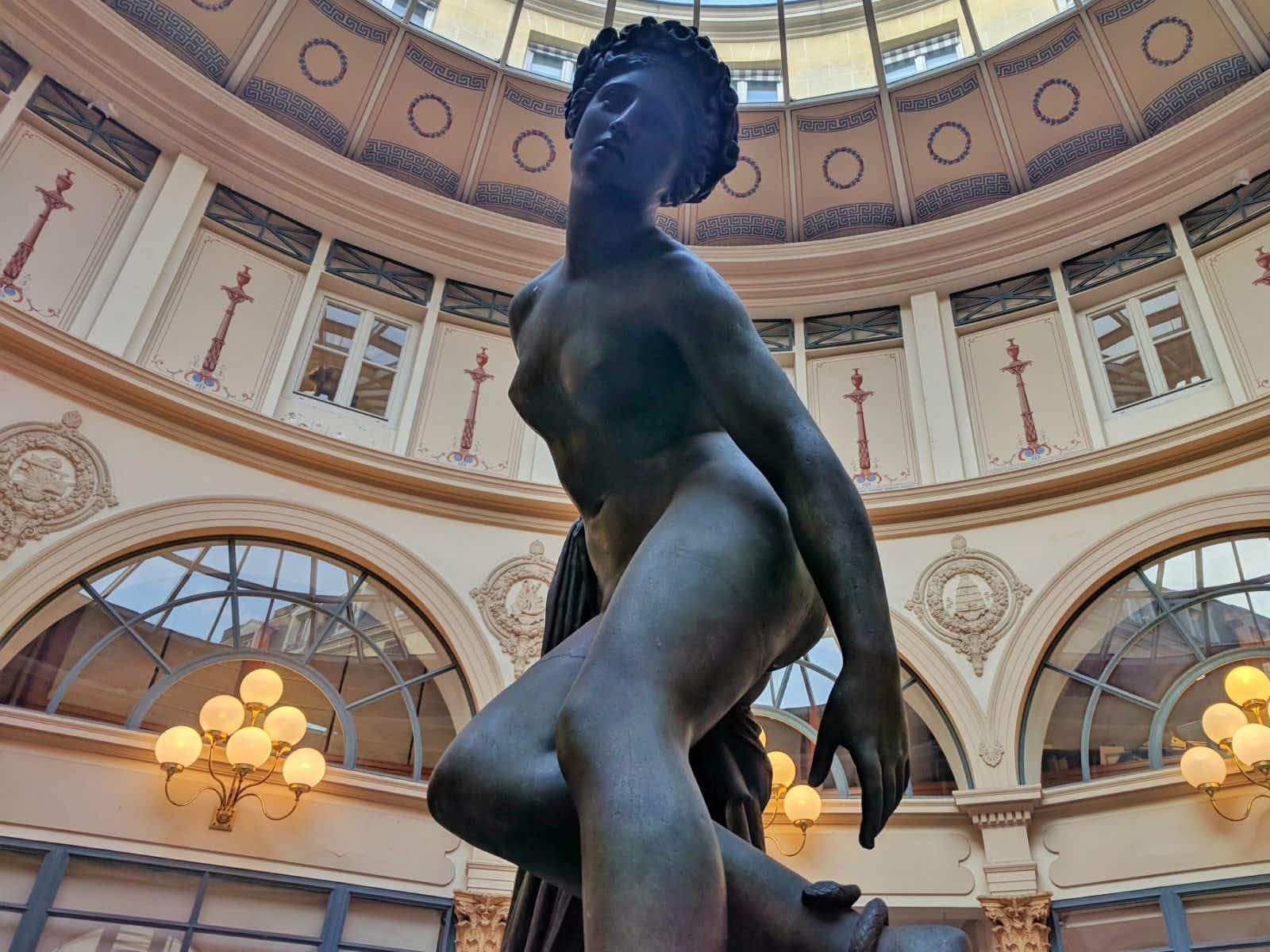 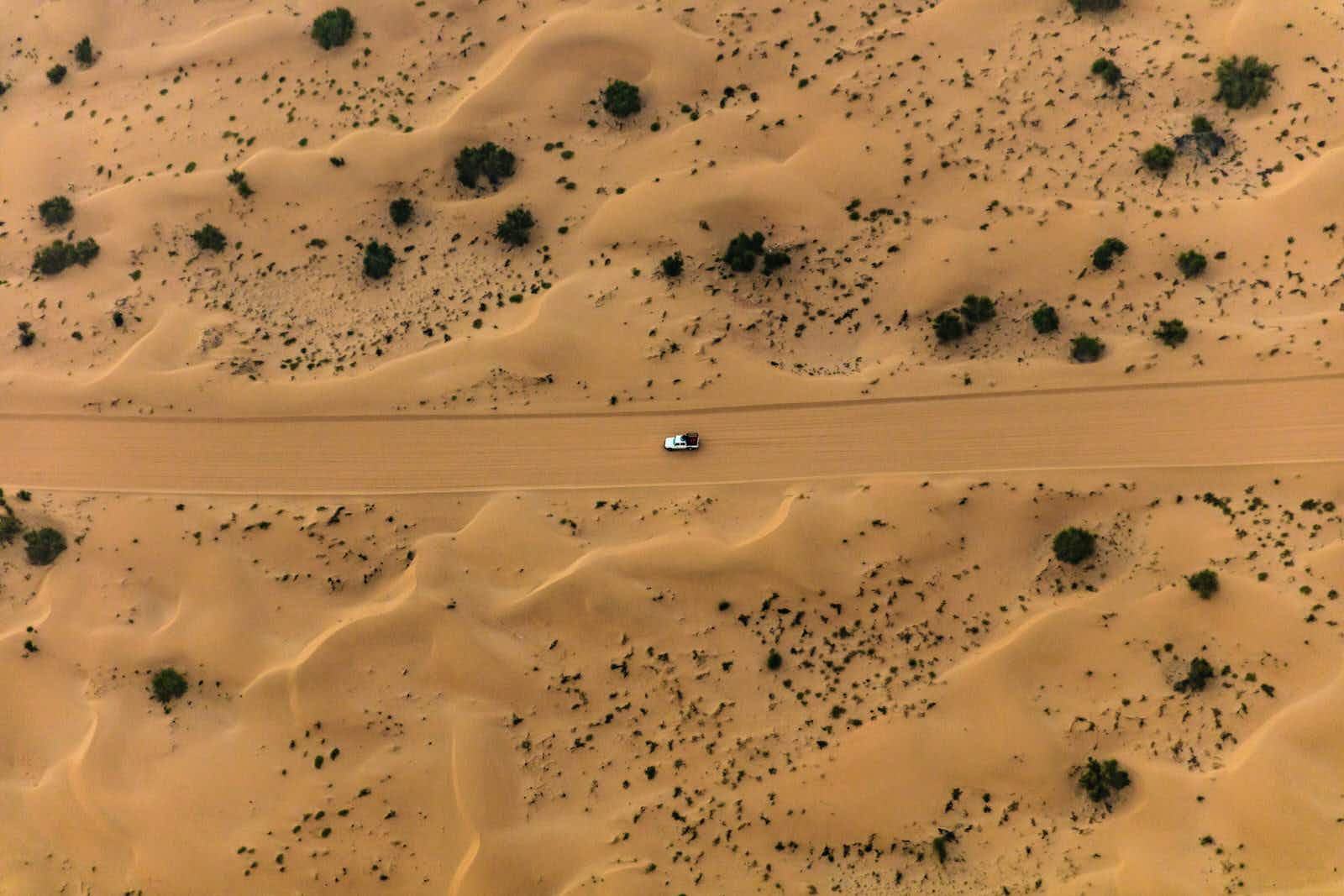