This weekend plenty of events are happening around the world including a lemon festival in France, an alien celebration in Argentina, a sky lantern festival in Taiwan, and of course, Valentine's Day.

A worker sets up a giant sculpture decorated with oranges and lemons during the 83th Lemon festival in Menton, southeastern France, Thursday. The festival will tribute Italian cinema "Cinecitta" from February 13th to March 2nd. Image by AP Photo/Lionel Cironneau

The French Riviera will be filled with a fresh sight this weekend as the streets are lined with giant sculptures covered in oranges and lemons for the Fete du Citron, the 83rd annual lemon festival. The festival, held in Menton, France, runs from 13 February to 2 March. This year’s theme is a tribute to Italian film studio Cinecitta.

A float at Carnevale di Viareggio. Image by Visit Tuscany / CC BY 2.0

Carnevale di Viareggio fills the streets of Viareggio, Italy with a lively celebration for four weeks. Masked parades will be held this year on 14, 21 and 28 February and 5 March. The festival features parades of large floats, many with satirical effigies of political and other public figures, and fireworks in the evening. The festival has been running since 1873.

For those who are wondering in the truth is out there, Argentina is hosting an alien festival that brings together believers from around the world. Capilla Del Monte, a town of 16,000, hosts the annual festival that brings in around 30,000 and features a parade of Star Wars characters, an alien costume contest and laser shows. The history of the community and UFOs dates back 30 years, when a massive burned grass footstep was found on a hill, according to the town’s tourism secretary.

The Pingxi Sky Lantern Festival will begin in Taiwan on 14 February and will run until 22 February. The festival sees hundreds of beautiful floating lanterns light the sky, along with stationary lantern displays and musical performances. The event is held in Pingxi in New Taipei City. In Pingxi, sky lanterns have been used for generations as signals, but now the practice is a celebration of watching the beautiful lanterns ascend.

Valentine’s Day is nearly here and romantic events will be held around the world on Sunday. Some plans from around the world include a Valentine’s package in London where couples will soar above the Thames in the Emirates Air Line cable car with champagne and chocolate, or a Tokyo restaurant chain that is offering ramen soup with a helping of cocoa to mark the holiday. Single? No worries. There are a number of anti-Valentine’s events for lonely-hearts around the world, like in LA, where a performance called Mortified will feature people sharing stories of Valentine’s Days gone wrong. 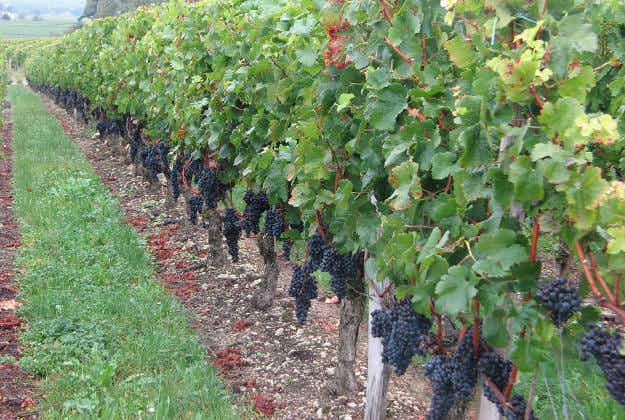