Plane Insider: What should you do if you feel sick while flying?

Many travellers feel unwell in the air from time to time, but a bit of knowledge and preparation can help you to feel better – both in advance and if you start feeling ill.

First, off, though: I’m an aviation journalist, not a doctor, and this isn’t medical advice, so if you’re concerned at all please do seek the counsel of a qualified medical professional like a pharmacist, nurse or physician.

On the plane, if you’re queasy that airsickness bag is there for you, but a top tip is to have your eye on two of them rather than just one. That way you can seal one after use rather than having to use it a second time. Once used, hand it to a member of the crew, and for goodness’ sake, don’t just pop it in the seatback and forget about it. Yes, that does happen!

If you’re prone to feeling unwell when you’re in a car or boat, consider popping to see your doctor or a pharmacist in advance and picking up either an over­ the counter remedy or something stronger on prescription.

I know that some cruise lines that venture into choppier waters hand out candied ginger to passengers as a way both to ward off motion sickness in advance and to treat it when it’s underway.

Sometimes, turbulence can trigger motion sickness, so be aware if you’re travelling on a summer afternoon in particular that bumpy skies are a bit more prevalent during those periods. If you know you’re sensitive, a pre­emptive pill or a little bit of candied ginger, while you’re still on the ground and feeling well, is a smart life choice here!

If you start to feel unwell, one suggestion from Emirates is to “equalise your ear pressure. Changes in cabin pressure, especially during ascent and descent, can sometimes cause mild pain in the ears. Equalise by swallowing or sucking a sweet.” That’s one of the reasons why a few airlines still pass out a boiled sweet or hard candy just prior to descent.

The action of chewing can also help here, so a bit of gum or a chewy sweet can be very helpful. A bit of sugar can also help you settle that tummy and feel a bit better, so I tend to go for the chewy sweet option, whether minty or fruity in flavour — a tube of those fits neatly in the old carry­on bag. “Babies and infants may suffer more acutely, so provide something for them to suck on – e.g. a pacifier/comforter/soother,” a spokesman for Emirates also suggests.

Don't forget that soother for baby. Photo by: BruesWu/Getty Images

The cabin crew are here for your safety and wellbeing, so do feel free to approach them if you’re feeling peaky. They have a variety of over­the­counter headache pills, band­aids, and other things you might expect to find in a first aid kit.

And take heart if things get more serious: crew are trained extensively in the event of an emergency. “All Emirates aircraft carry extensive onboard medical kits including a selection of commonly used drugs, intravenous fluids, resuscitation equipment, first aid items,and even equipment to handle onboard deliveries of babies. They meet all the regulatory requirements for onboard medical kits,” says the Dubai ­based airline. 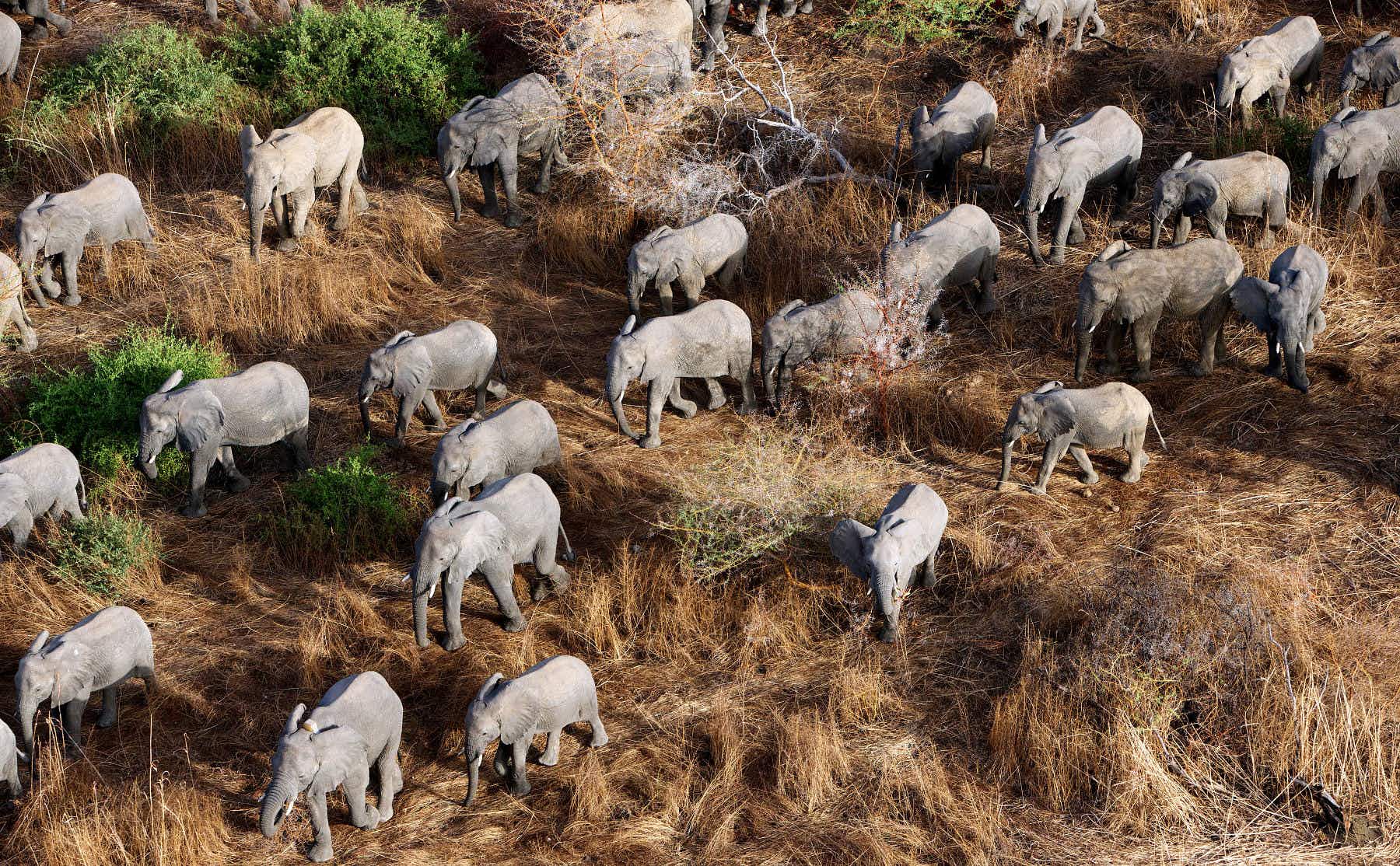 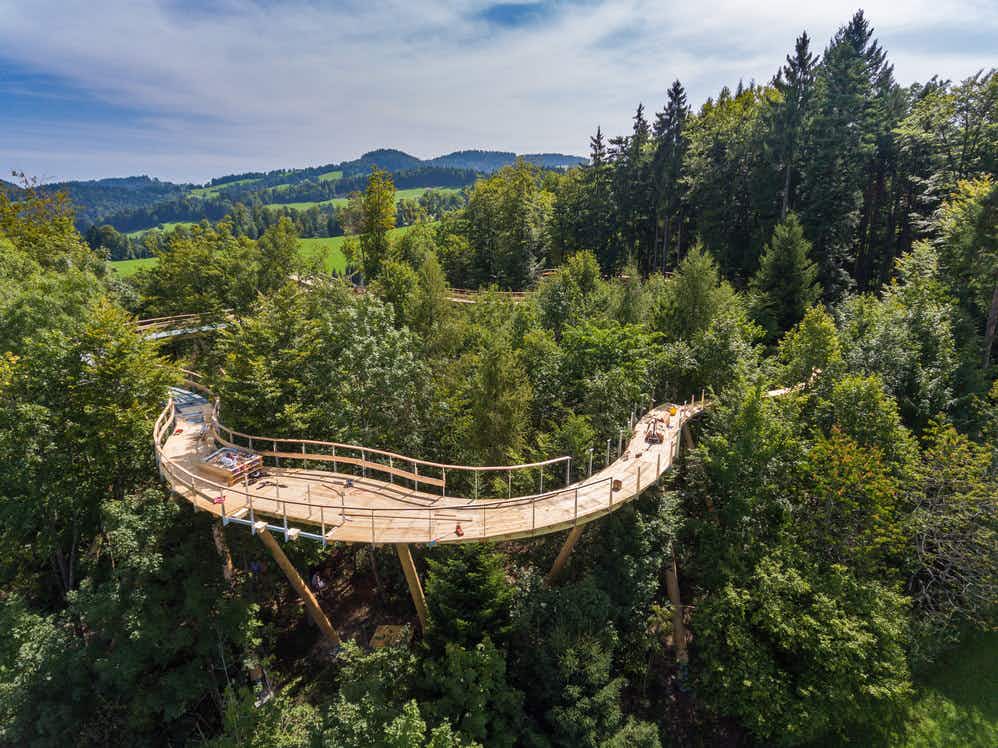