'A lifestyle with less expenses, less work, and more time': the benefits of vanlife

In 2017, Isabelle and Antoine, both in their late 30s, decided to quit their engineering jobs, sell their house (along with the majority of their belongings) and focus their attention on one goal; building the ultimate camper van that would allow them to live their dream of traveling full-time.

Since then the pair has explored a vast area of North America, charting routes from Houston, Texas to Tennessee and Virginia through to Iowa and Wyoming, to the west coast and up to Canada.

“We both backpacked quite a lot. Then, we did what ‘normal’ young professionals do: get a house, cars, careers and the routine that comes with it. We reached our thirties and realised this pattern would repeat until we finally get to retire and then live our life to the fullest, if we’re still healthy that is. We started dreaming of a lifestyle with less expenses, less work, and more time to enjoy ourselves. So, we brainstormed on a plan to make it happen and realised it would be possible if we worked hard and cut on expenses,” Isabelle and Antoine told Lonely Planet.

The couple had specific needs for their van, so they decided to build one themselves. They purchased a 2016 Ford Transit and undertook the task of teaching themselves how to insulate it, add electrical systems with solar panels, install a water unit that would work in winter, as well as a full kitchen with an oven, a composting toilet and as much storage as possible. They wanted it to feel like a fully functional home instead of just something that would take them from one place to the next. It cost them approximately US$20,000 to do the full conversion. They soon became experts, and today, they have created an in-depth website called FarOutRide that outlines all of the steps necessary for other people to do what they do that helps support them financially.

Isabelle and Antoine say that one of the most common assumptions they come up against is that people think they were lucky to have sudden access to cash, when in reality the goal took years of compromising, planning and saving. When it comes to offering advice on full-time vanlife, they say it’s important to find a driving force that keeps you interested.

“Social media presents vanlife as an end, while we see it as a means. In other words, get a hobby that will complement your travels: hiking, mountain biking, skiing, surfing, photography, whatever. Sightseeing mainstream tourist attractions gets old at some point, while your favorite hobby will take you off-the-beaten-track, bring excitement to your journey and you’ll meet people with similar interests along the way,” the couple said.

More information is available at the www.FarOutRide.com 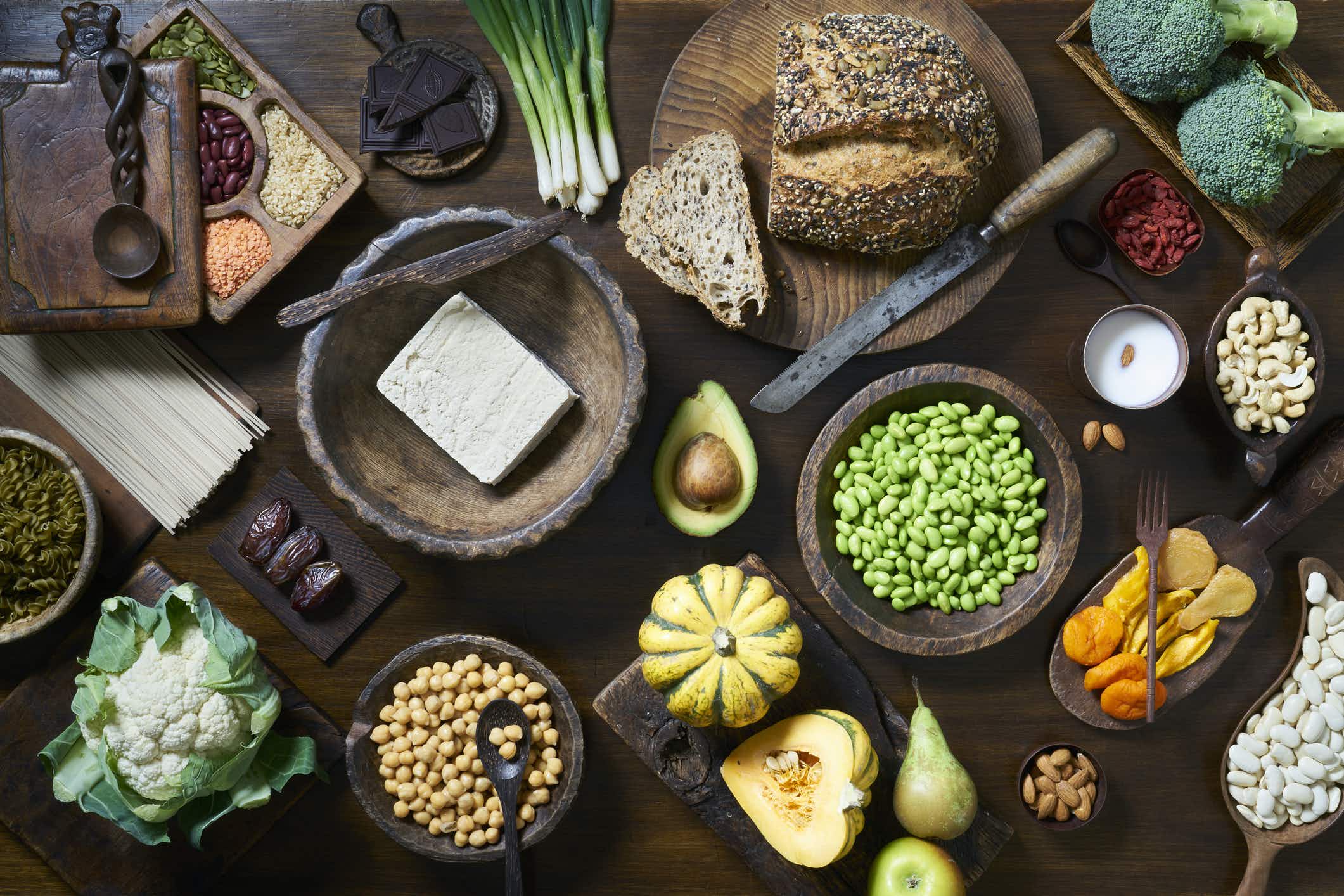 Vegans can roam the world in (ethical) luxury with this… 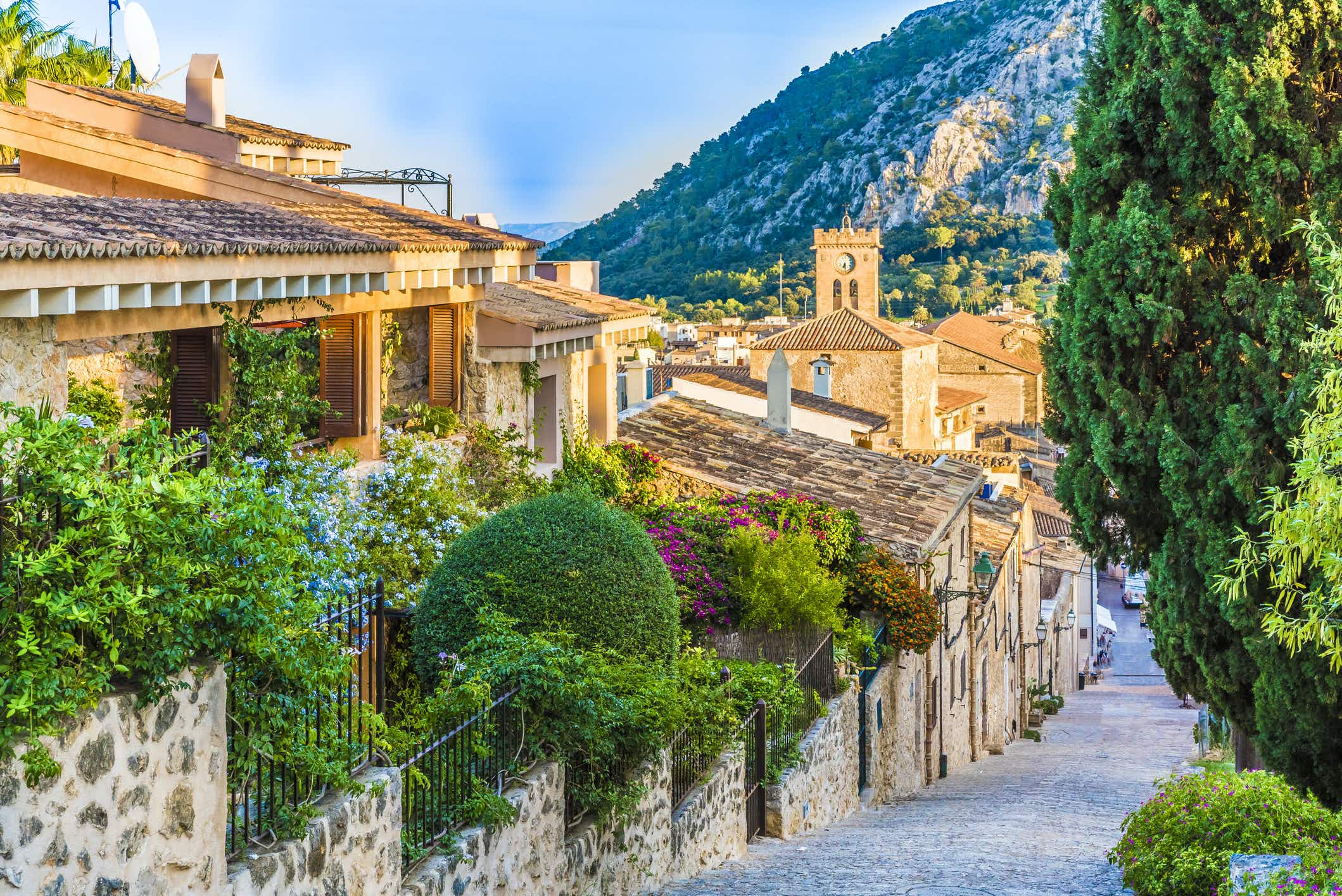 Spain adds 15 destinations to its 'most beautiful villages' list…