If the words ‘family ski trip in the Alps’ conjure up images of ultra-chic families gliding by in the latest fur-trimmed ski gear, lift queues longer than the opening night of Frozen 2, and package prices that make your eyes water, then we have good news for you – it’s possible to ski in the French Alps, as a family, on a budget.

Beyond the big names there are plenty of lesser-known resorts that are frequented as often by locals as the skiing jet set, with ski passes and accommodation prices that won’t break the bank. Here are three great options for skiing and snowboarding families in the French Alps, all home to beginner-friendly slopes and scenery as satisfying as the croziflette (traditional cheesy pasta bake) you just had for lunch.

Travellers with young skiers should base themselves in the resort of Val Cenis, which spans the small township of Lanslebourg-Mont-Cénis, rural-boho Lanslevillard, and remote Bonneval (which suits intermediate to advanced skiers). Val Cenis boasts numerous slopes that are ideal for beginners, including the longest continuous green piste in France, and blue runs that meander down the mountain from 2800m.

Off the slopes, the resort offers a great selection of family-friendly restaurants – top pick being the cosy Aux 2 Mousses – as well as plenty of bars to choose from. But when the sun goes down, you’re more likely to see an Alpine ibex wandering here than intoxicated stag parties stumbling back to their chalets.

For a distinctive off-piste experience in Val Cenis, visitors can try ice diving in Sollières-Sardières (a short distance south), an activity that involves plunging into a frozen lake, in full scuba kit, through a small hole cut in the ice (12-year-olds and above). For the full cold-water experience, guests can forgo the suit, opting instead to brave the cold before quickly hopping into the adjacent wood-lined sauna with skin still tingling and heart still racing.

Accommodation in the Haute Maurienne Vanoise ski valley ranges from cosy self-catering chalets to sleek apartments sharing a pool (from around €220 a night for a family of four). Train travel from London to Modane takes around nine hours, or you can fly into Grenoble, Chambéry or Turin (Italy). For English speakers, Peak Retreats can arrange accommodation, ski hire, lessons and lift pass packages.

Valloire is the best known of the Maurienne resorts

Further west in the Savoie region, the village of Valloire centres around a 17th-century church and has a wide range of restaurants serving Savoyard cuisine – think cheesy fondue for the kids; fierce, herbal Génépi liqueur for the grown-ups – as well as plenty of family-friendly activities for young skiers, from bowling alleys to zip lines and astronomy workshops at the resort’s cultural centre.

Most of Valloire’s 160km of pistes are higher than 2000m, meaning decent snow cover is almost guaranteed, even early in the season. For families, Valloire is a great option because of its long, winding green and blue runs (comprising more than half of the resort’s total pistes), and the attractive wooded trails on La Sétaz. More skilled skiers and snowboarders, meanwhile, will find half a dozen black runs, plus off-piste terrain for the adventurous. Two ski schools also run throughout the season, to help beginners take their first unsteady slides down the slopes.

If possible, time your trip with the fairy-tale-like International Snow Sculpture Contest, where teams of artists design and construct large-scale snow-and-ice sculptures in the resort’s main street that will wow younger travellers. Make an effort to see the sculptures at night when they’re lit up – adding to the magical atmosphere – and remember to cast your vote for the ‘people’s choice’ awards.

The snow train from London/Paris arrives in St Michel Valloire in the late afternoon, in time to get your accommodation and gear sorted before dinner. And with Chambéry and Grenoble airports each roughly 90 minutes’ drive away, Valloire is a solid option for a long skiing (or snowboarding) weekend for Europe-based skiers.

Les Gets is an accessible family-friendly ski resort

Further north in the Portes du Soleil, the second-largest ski area in France, is a resort with a family-friendly formula of gentle slopes, mild weather and enchanting scenery. The village of Les Gets, roosting at 1172m, has plenty of alpine charm. Its chalets have timber eaves and carved balconies, while local restaurateurs haul pizzas from brick ovens and prepare regional specialities like raclette, a half-moon of cheese slowly melting next to a grill.

High-speed lifts make things easy for families with fidgety young snow-heads, like the Télécabine des Chavannes, which hoists skiers up to 1485m in less than 10 minutes. Hop right off the gondola into a beginner zone, complete with a cable tow and ‘magic carpets’ – slow-moving conveyor belts that are perfect for tots too small or inexperienced for chair lifts. Tackle nearby cruisy blue runs as the kids (and adults) improve, or quest deeper into the resort, which tops out at Chamossière (2002m).

Families will find plenty to keep them busy on the Morzine–Les Gets ski pass, which accesses 120 snow-covered kilometres. Those who want to stray even further can level up to the Portes du Soleil pass, which includes resorts across the Swiss border.

Many families fly into Geneva and book a transfer to Les Gets, though airport hassle can be avoided (and environmental impact reduced) by train travel to Cluses and a taxi onward from there.

You might also like:
How to save money while skiing
The best ski resorts in France: from budget to bling
First-time France: where to go and what to do

This article was first published in July 2015 and last updated by Anita Isalska in January 2020.

This article was first published July 2015 and updated January 2020 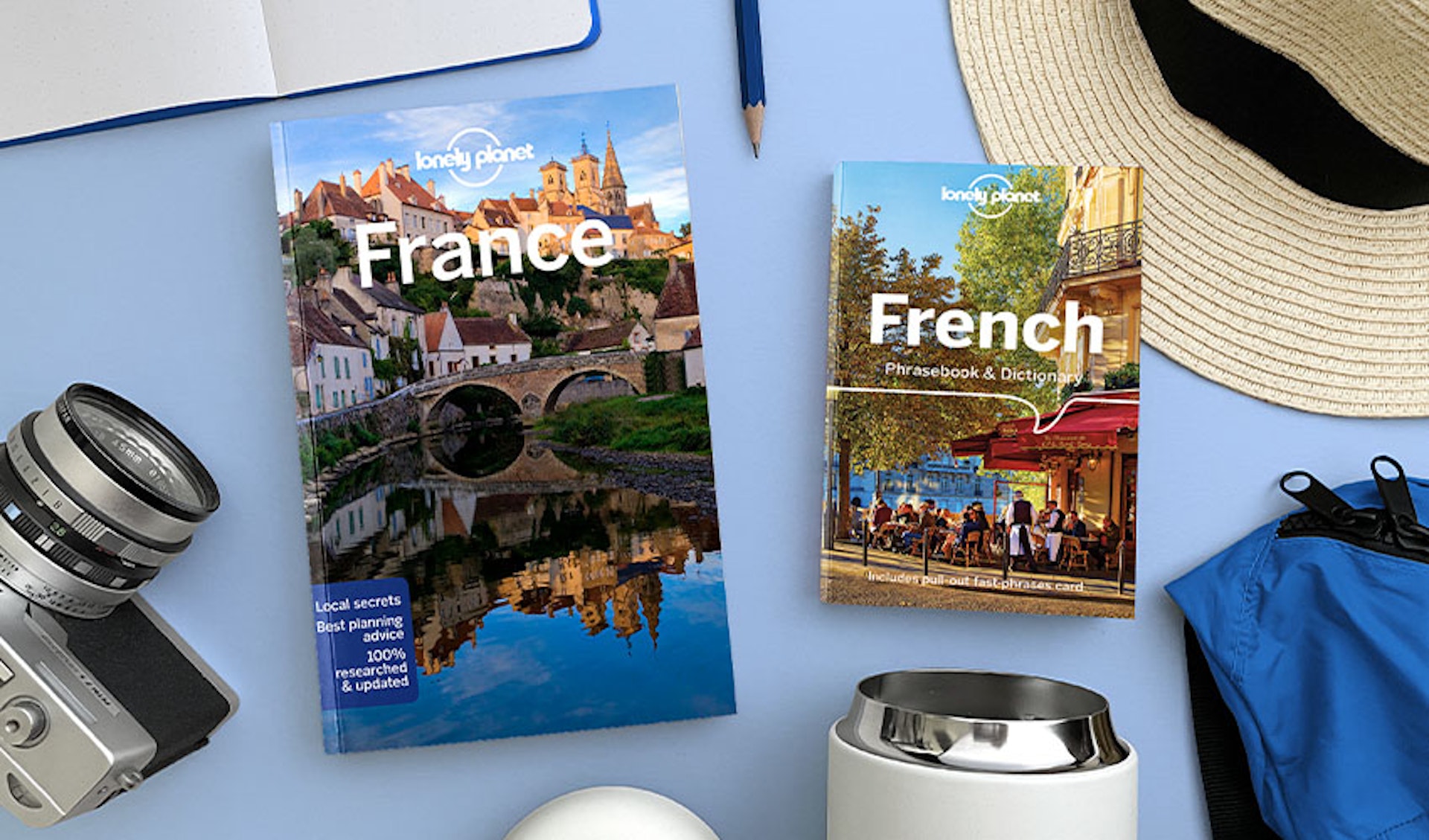 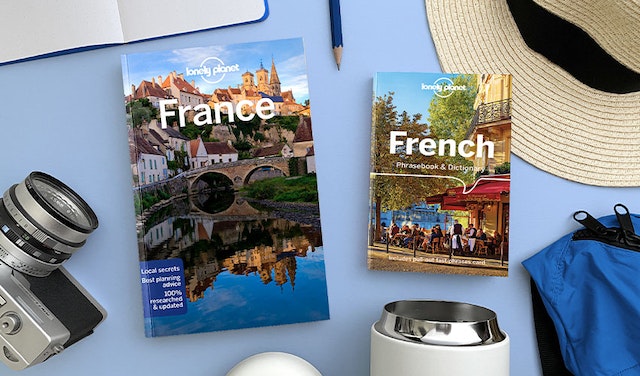