Essential Petra: how to make the most of a one-day visit

With its wind-whittled landscape, honeycomb tombs and silent canyons blessed by forgotten gods, the ancient city of Petra embraces human history on an epic scale. The breadth of the site, which is sprinkled over numerous mountains, accessed via narrow slot canyons and stretches across dry river beds, means a visit to Petra demands time.

Most visitors allow at least two days to do it justice – one day to get acquainted with the key monuments and a second day to bask in the majesty of this world wonder. Does that mean that those on a tighter schedule should give it a miss? Not necessarily. With 24 hours to hand, a night in Wadi Musa and some forward planning and insider knowledge, the essentials of Petra can just about be captured in a day.

Sunrise in the Siq

Start off at 6am with a brisk downhill stride towards the Siq. Too early for the horse-handlers, the path is quiet at this time of day with only the occasional desert lark giving voice to the dawn. Sunrise brings with it the hint of the wonders to come, with blocks representing ancient gods to the right and tombs to the left. You then reverse into semi-darkness as the path slithers into the narrow defile known as the Siq.

This dark, sacred corridor with its pockets of residual night caught between the looming cliffs is cold at dawn, urging the visitor to quicken the pace. But it’s worth pausing here to notice the details: a fig tree sprouting from the rock, the ancient water channel chased into the cliff, votive shrines marking age-old holy spots.

10am at the Treasury

Described in every guidebook worth its salt, the moment when the path through the Siq slides into sunlight in front of the Treasury is one of the defining experiences in Petra. The play of light on the honey-coloured facade contrasts with the brooding gloom of the passage through the Siq.  As the sun slowly trickles down the Treasury columns, it lights up different details – a carved capital, the builders’ footholds in the cliff face, camels couched in outrageous livery on the sandy forecourt. Full light (at different times of the morning depending on the time of year) floods into the hollowed out interior, filling the void for a few brief moments.

After the Treasury, the path broadens into a wide corridor of sandstone, flanked on either side by the tombs that characterise the entire site. Thought for decades to be a necropolis, Petra served as the hub of the short-lived but wealthy Nabataean empire, the influence of which was felt across the region between 100 BC and AD 300. Although the dwellings have long since vanished into history, the remains of the main street, marketplace, temples, a theatre and even an early church illustrate that Petra was very much a city of the living, as well as a resting place for the dead.

In Petra, the high points of the city were considered the most holy, and all over the site processional steps lead from the wadi bottom to plateaus on top of the cliffs. One of the most significant of these high places is reached via a stairway near the theatre that leads to two obelisks carved out of (rather than built on top of) the rock and a platform most likely used for sacrificial purposes. The half-hour climb is rewarded by eagle-eyed views across the heart of the ancient city, but the real joy is the delightful descent through Wadi Farasa. One of the hidden gems of Petra, this wadi could keep a hiker captivated for hours with its wildflowers and inspiring vistas, its ancient waterspouts and forgotten tombs. Showcasing nature’s finest handiwork, the seldom-visited tombs towards the end of the descent are a kaleidoscope of windblown patterns and colours that are now home only to the occasional goat, lizard or scorpion.

Lunch by the Basin

The Bedouin of Petra once lived inside the ancient city but were relocated in the 1980s. This hasn’t stopped the Bdoul tribespeople flooding back into their old haunts each day, bringing with them the animals that represent their livelihood. Some have set up stalls in the city centre, near the area known as the Basin, selling souvenirs, snacks and chi nana (tea with mint or sage) to Petra’s many visitors. Lunching at one of these stalls offers a flavour of contemporary life in Petra while helping to restore energy for the climb ahead.

Mid-afternoon at the Monastery

Your visit to Petra isn’t complete without visiting the so-called Monastery, the original purpose of which remains a mystery. From the Basin, this remarkable edifice with its distinctive crown is reached via a weathered staircase of 800 steps. It comes into its own in mid-afternoon when the sun draws out the golden colour of its sandstone facade. It is worth hiking up to the nearby viewpoint: extending across Wadi Araba, the view is particularly lovely at sunset when the mountains of Israel and the Palestinian Territories dissolve into ribbons of colourful heat haze.

Tempting though it is to linger at the Monastery, sunset is best reserved for the Royal Tombs. Camels wait at the Basin to take weary walkers back to the Treasury. Sitting atop one of these snorting beasts as they pad along the main thoroughfare gives the best vantage point of the Royal Tombs as they melt into liquid gold in the setting sun.

Down again after dark, or late libations in the Cave Bar

Visitors must leave Petra before dark and so the long and weary trudge up the Siq from the Treasury is generally something of a punishment. There are few, then, who will relish walking back down the Siq on the Petra by Night tour, magical though it is to walk there by candlelight.  A more restful way to conclude your day at Petra is to pause instead at the world’s most ancient drinking hole, the Cave Bar, back in Wadi Musa and sip a libation in honour of the spirits that once took up residence there.

Doing Petra in a day requires considerable stamina. The distances are long, the climate harsh and the climbs to high places exposed and physically demanding. Nothing technical is required, but if you're determined to cover the whole of the above route in a day, then the following tips may help with logistics and morale.

It’s possible to cover this itinerary alone, but hiring one of the knowledgeable guides from the Visitor Centre in Wadi Musa will bring focus to the key sites of interest. Tickets for Petra by Night tours are available from tour agents in town. 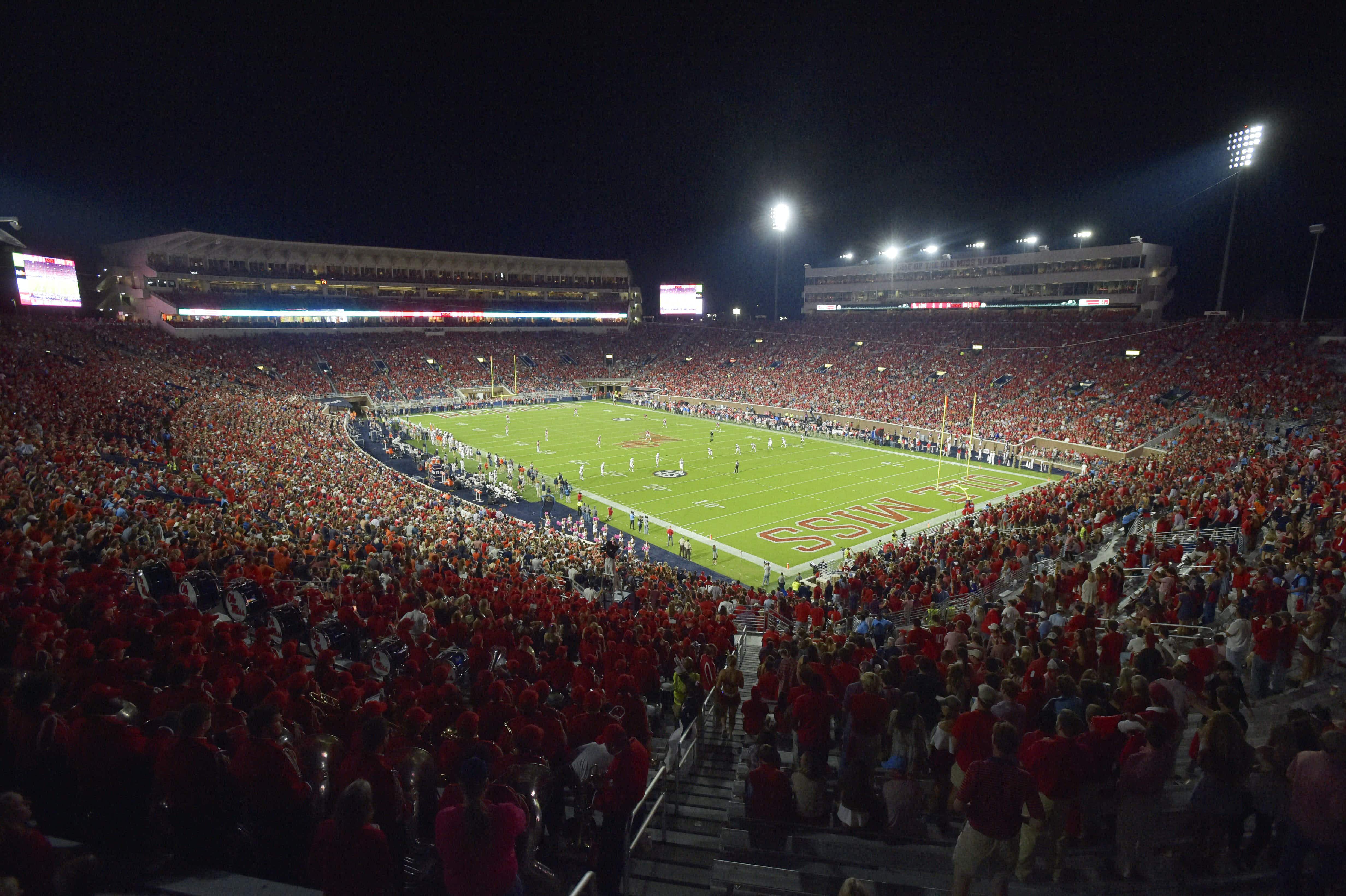 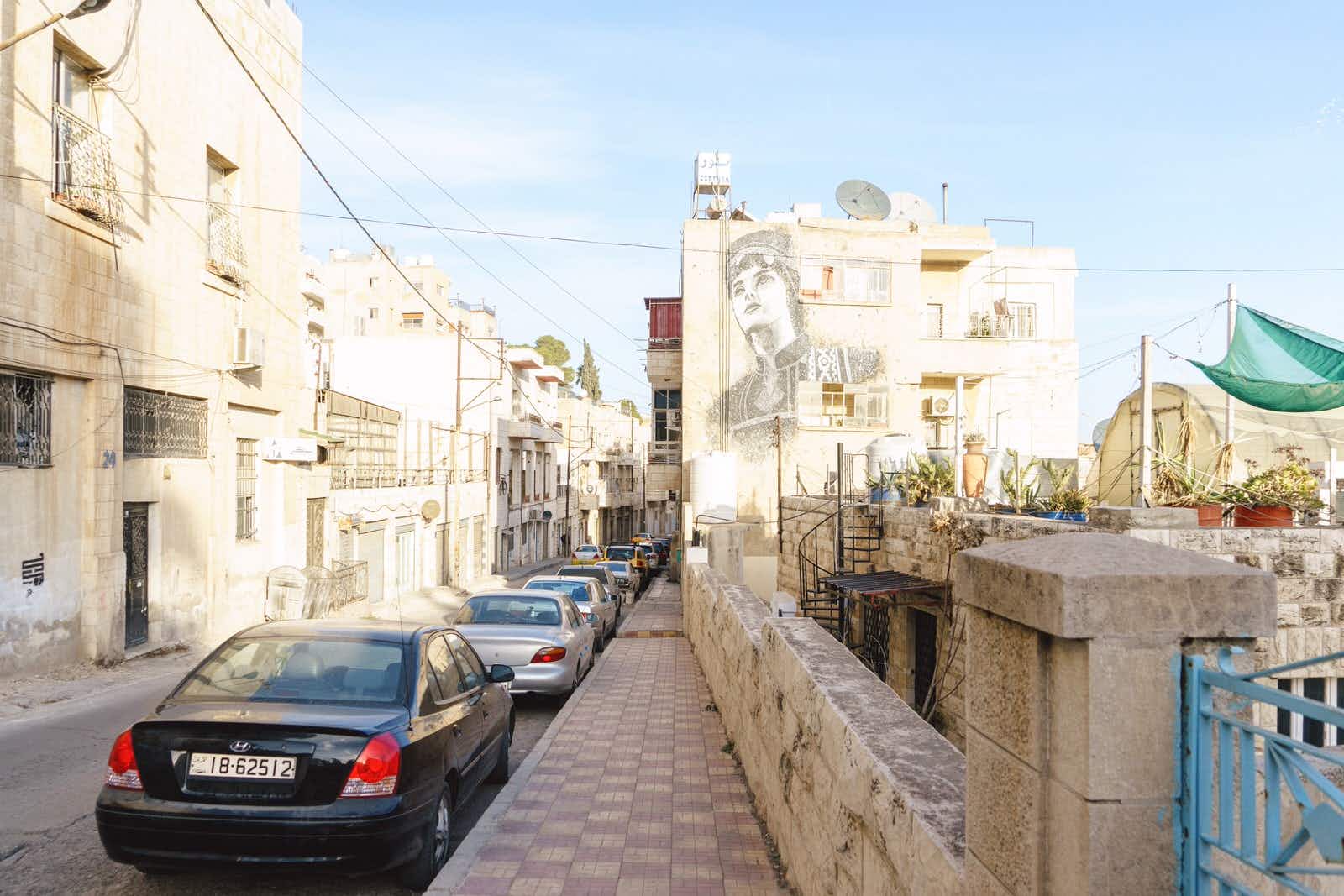 Art in Amman: six of the city's don't-miss galleries