Has one of the world's greatest mysteries finally been solved?

The famous Moai statues of Easter Island have been a mystery to science for decades … not least how the inhabitants managed to lift the enormous carvings into place.

The mystery of Easter Island may finally be solved. Image by Marko Stavric Photography/Getty Images

When the island – known as Rapa Nui by its inhabitants – was first visited by Europeans in the 18th century, the population was estimated at between 1500 and 3000. However, that seemed far too small for the enormous work that would have been required to carve, move and lift the nearly 900 giant statues, or Moai, into place. A new detailed study of the island has suggested the population of the island was probably at one stage much higher, up to 17,500. That makes the engineering task of the statues seem somewhat more understandable, even though it’s still extraordinary.

Dr Cedric Puleston of the University of California explained: “Despite its almost complete isolation, the inhabitants of Easter Island created a complicated social structure and these amazing works of art before a dramatic change occurred. We’ve tried to solve one piece of the puzzle – to figure out the maximum population size before it fell. It appears the island could have supported 17,500 people at its peak, which represents the upper end of the range of previous estimates.”

The mystery of Easter Island may have been solved. Image by Einar C_sar Santos / EyeEm / Getty Images

As part of their work, they pored over detailed maps, took soil samples, built weather stations, modelled population and estimated sweet potato production. They used archaeologists, a local expert in Rapa Nui culture, a soil scientist, a biogeochemist, and a population biologist to build the most accurate picture possible. The later dramatic fall in population has been widely debated and remains controversial with some suggesting “ecocide” was responsible for the drop. That would have meant the inhabitants had simply exhausted the island’s resources, meaning Rapa Nui just couldn’t support as many people as before.

Dr Puleston said Easter Island was fascinating because it retains such an “air of mystery” and is such an “extreme example” of humans adapting in isolation. Even now, it is one of the most remote places on earth, 3700km to the east of Chile and a five-hour flight from Santiago. Easter Island is also tiny, it's not even twice as big as Manhattan and now has a population of just around 6000.

Get your pet's face on a swimsuit and never leave… 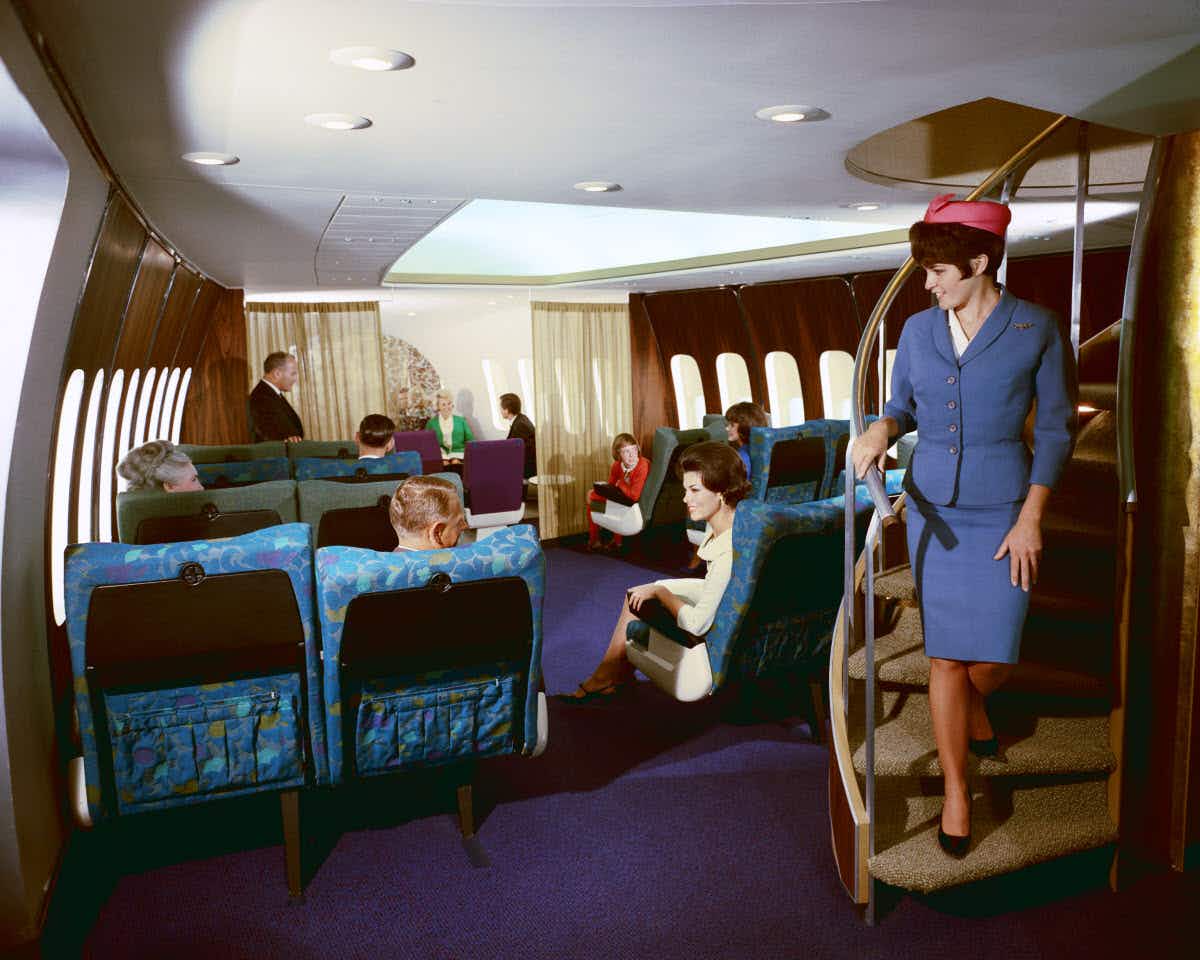 The iconic Boeing 747 is being retired in retro style…