A single trip is nowhere near enough to truly appreciate the splendour of St Petersburg. But even a first-time visitor should consider a quick escape from Russia’s imperial capital to nearby parks, palaces and medieval towns that are very much a part of its cultural circle. Easily visited by car, public transport or tourist bus, the following destinations never fail to impress with their history and grandeur.

Every Russian child learns the tale of how young Alexander Pushkin – the country’s most celebrated poet – got really noticed by reading his own verses to renowned poet Gavriil Derzhavin at the lyceum in Tsarskoe Selo (‘King’s Village’). That lyceum is now a museum and one of the popular attractions in the city of Pushkin. Another one is the classical Alexander Palace, where the last Russian royals, the Romanov family, lived until their tragic end during the Russian revolution of 1917. But the most famous sight here is, no doubt, Empress Catherine the Great’s baroque palace, designed by Rastrelli and home to the world-famous Amber Room, which was stolen by the Nazis and reconstructed from scratch by Russian experts in the late 20th century.

Getting there: From St Petersburg’s Moskovskaya metro station, catch marshrutky (minibuses) 286, 299, 342 or K545 (30 minutes) to Pushkin. Suburban trains run from Vitebsky vokzal (but they’re infrequent except for the weekends); get off at Detskoe Selo station (30 minutes) from where marshrutky frequently run to Tsarskoe Selo.

Stroll the palatial park in Pavlovsk

If it was up to an introvert to build their luscious summer residence, the result might well be the glorious Pavlovsk Great Palace. Once a residence of Emperor Paul I, and in the old days set deep in the woods, the palace is even today surrounded by the dense greenery known as Pavlovsk Park. You can stroll in and wander off, down one of the geometrical alleys or right through the bushes. It’s a wonderful walk, which – one way or another – will take you to a chain of ponds and the stone steps guarded by lion statues, or through a beautiful alleyway, once the official route for royal carriages. The palace itself is now a museum worth exploring, from its grand Halls of War and Peace to private royal suites.

Getting there: Trains and marshrutky running from St Petersburg to Pushkin continue to Pavlovsk. Marshrutky frequently shuttle between Pushkin and Pavlovsk; catch one near the southeast corner of Catherine Park, and get off in front of Pavlovsk’s palace. The travel time is about 15 minutes.

Admire the fountain symphony of Peterhof

Visitors will inevitably come upon a patch of wet stones in the lower park of Peterhof, with crowds treading over the stones carefully, trying to see which particular movement activated the sudden rush of water. The famous trick fountain was designed to amuse unsuspecting guests of Peter the Great’s palace complex. You can start exploring the park from the harbour – if you come by hydrofoil – or the royal palace set on the park’s highest point. Admire the magnificent fountains scattered across the park, including the gilded ensemble of the Grand Cascade, stroll down the glittering mirrored halls and art-filled galleries of the Grand Palace, or visit the more humble wood-panelled dwellings of Peter the Great known as the Monplaisir. Marvel at the size of his ‘penalty cup’ (he would fill it with vodka and make late party guests drink to the bottom, or so the story goes).

Getting there: Marshrutky 300, 424 and 424A leave from outside the Avtovo metro station in St Petersburg. A suburban train (40 minutes) goes from Baltiysky vokzal to Novy Peterhof, from where you can walk (around 30 minutes). From May to September, the Peterhof Express hydrofoil (30 to 40 minutes) departs from the jetty in front of the Admiralty in St Petersburg every 15 minutes; you arrive right in front of the palace.

The small port town of Kronshtadt – located on Kotlin Island in the Gulf of Finland – has been a major Russian naval base ever since the rule of Peter the Great. It features a fortress built on the tsar’s orders, the huge neo-Byzantine Naval Cathedral (with an eternal flame for Kronshtadt’s sailors) and numerous forts, canals and monuments. For a truly unique attraction, check out the circular cast-iron pavement at Yakornaya square, the only one of its kind in the world. In summer months, you can take a boat tour around the bay and visit several forts around the island. There’s another perk: you can return to St Petersburg via hydrofoil, which will deliver you straight to the Hermitage.

Live out medieval fantasies in Vyborg

Only 30km from the Finnish border, the town of Vyborg passed back and forth between the two countries throughout history. The well-preserved medieval Vyborg Castle is home to an annual festival held at the end of May – a great time to visit if you’re into historic re-enactments, sword fights, arts and crafts and period costumes. Its whitewashed St Olaf’s Tower provides a lovely view over the city. Wandering around the town, you can admire some fine Finnish architecture, including the iconic Alvar Aalto Library. Stroll through the stunning, historic Park Monrepo, and don’t miss the Hermitage Vyborg museum, which hosts themed exhibitions curated from the Hermitage collection. 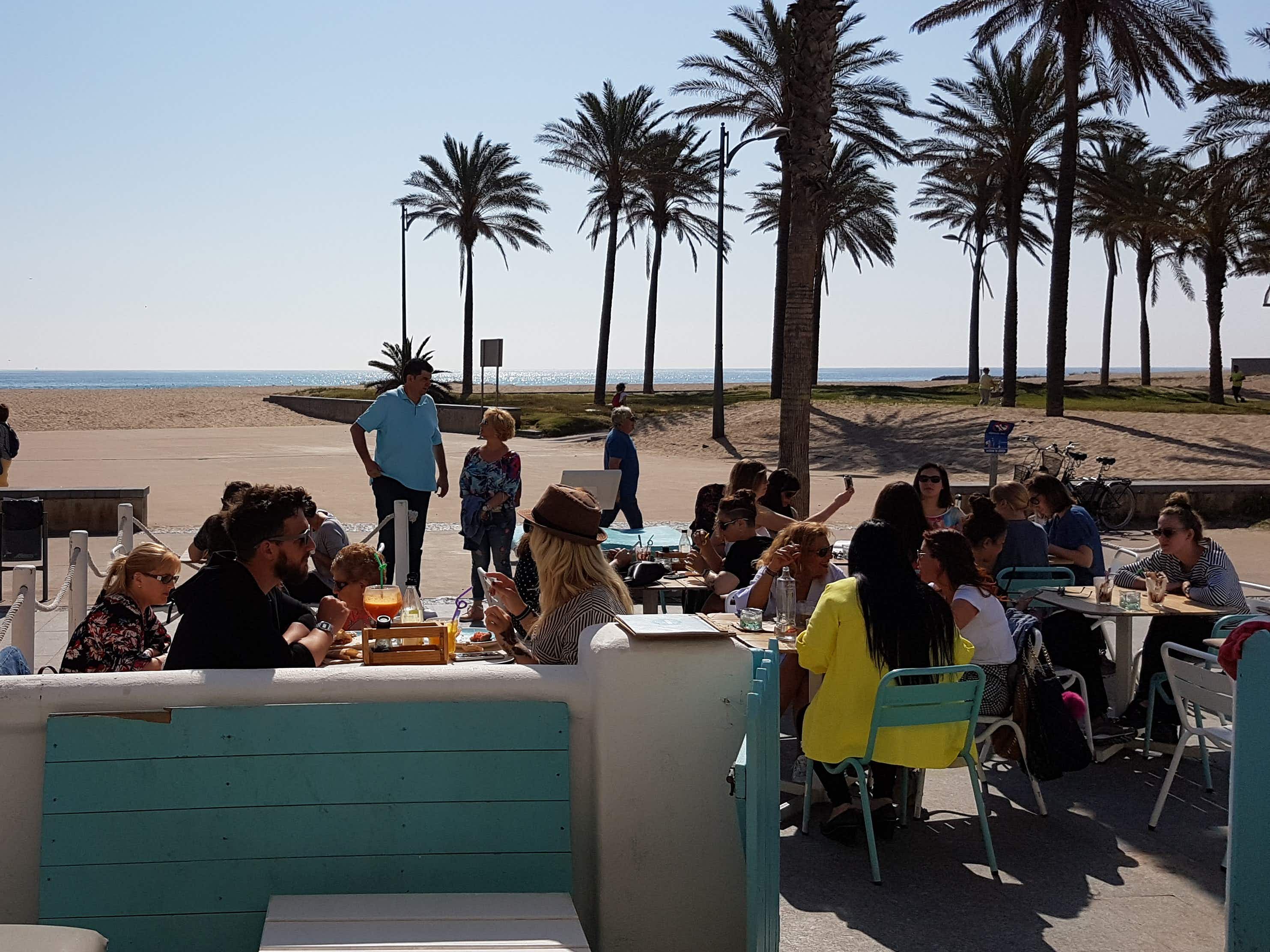 The best spots for brunch in Valencia 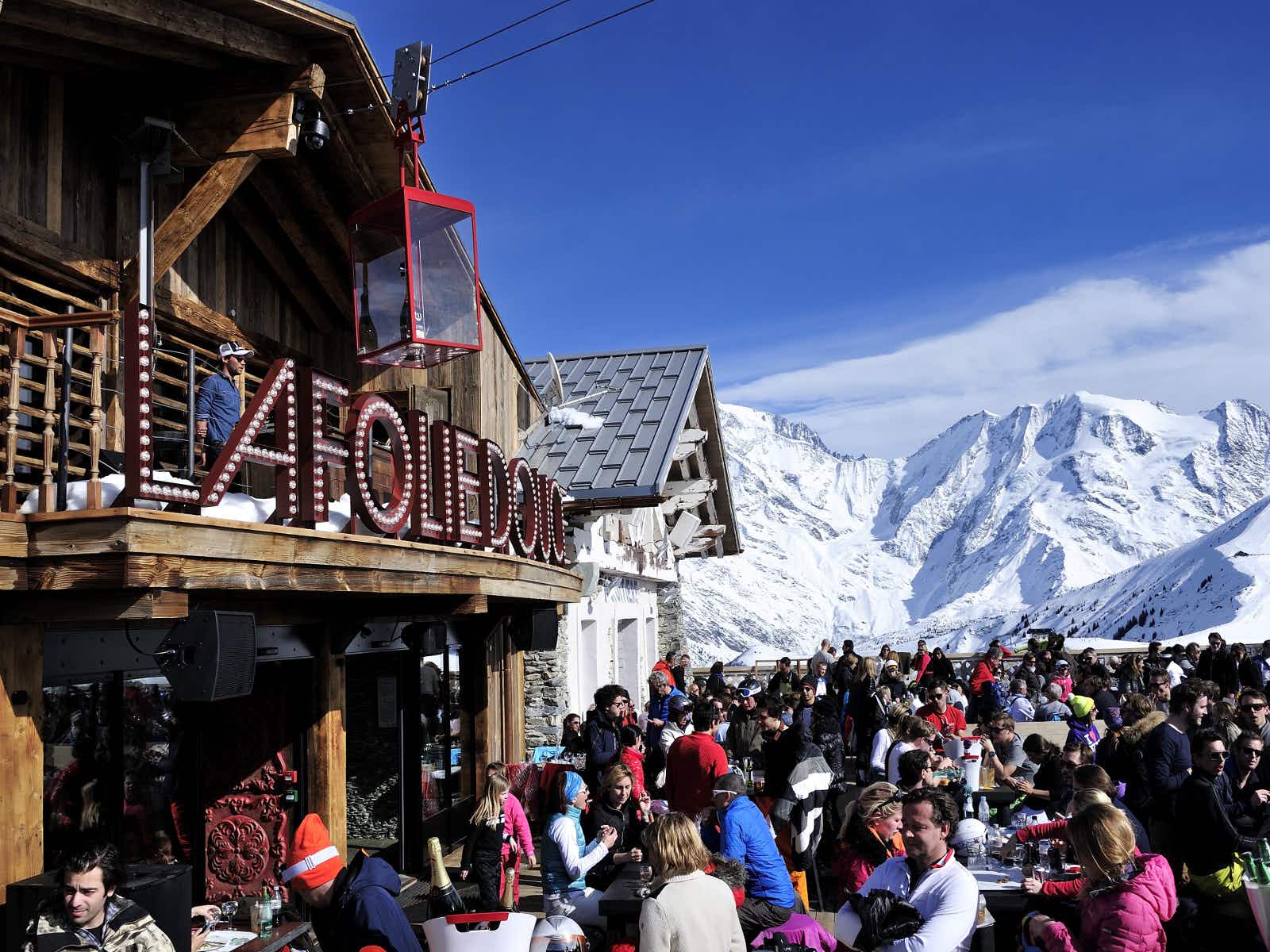