A new index for 2017 has revealed the most bicycle-friendly cities around the world, with the results being correlated from 14 different factors such as biking facilities in each location, the culture surrounding cycling, urban planning, the perception of safety in each city and the availability of bike-share programmes.

Unsurprisingly, Copenhagen came out on top as the best city in the world for cycling, while the results also saw a selection of global destinations shifting position. Now in its fourth year, the index was released by urban design consultancy Copenhagenize and ranked a total of 136 cities. Here are the top five from 2017.

Copenhagen took the top spot in most cycle-friendly cities in the world for 2017. Image by Robin Skjoldborg/Getty Images

Denmark’s capital city managed to take the number one ranked position due to a range of positive new moves centred around cycling in the city. This includes an investment of over €134 million in biking infrastructure and facilities in the past ten years, as well as 16 new bridges for bikes and pedestrians that are either completed or under construction now. Since 2015, the city has also completed the Havneringen Ring bicycle route, allowing users to cycle along the whole inner harbour. The index showed that 62% of citizens ride a bike daily to work or school in the city, with only 9% driving cars.

At 6 kilometres long, Utrecht boasts the longest cycle street in the country. Image by Pete Birkinshaw

One of the smaller cities that ranked in the index, Utrecht has shown a large commitment to investment in bicycle urbanism in the past few years, with a city plan to build 33,000 parking spots for bikes at the Central Station in place to be completed by 2020. The city also boasts the longest bike street in the country, coming in at six kilometres-long, while it has also introduced a pop-up parking concept for bikes as well as a speed detection system coupled with digital kiosks that read each cyclist’s speed, helping them to speed up or slow down in order to catch the next light.

A woman cycling a cargo bike with children in Amsterdam. Image by kavalenkau/Shutterstock

The index states that Amsterdam remains the most amazing city in the world for cycling, securing the highest in the baseline score in 2017. However, it came in third position due to the fact that it did not score bonus points that reflect the dynamics in the city moving forward. The city has plans for impressive developments and bicycle urbanism project that are still in the pipeline, while it is has stated that it is keen on revisiting the standard infrastructure designs, looking for ways to change them in order to improve flow and reduce bike congestion.

Bikes along the river in Strasbourg, France. Image by ilovebutter

While other destinations such as Paris, Bordeaux and Nantes are making rapid progress when it comes to cycling infrastructure, Strasbourg proved to be the benchmark for French cities, being the first in the country to reach a 16% modal share for the biking community. Strasbourg also is planning a coherent network of “bicycle superhighways”, with three-ring routes and several radial routes to suburbs and neighbouring towns.

A bike parked along the sea wall at Malmö Harbour. Image by Kullez

The past two years have seen the opening of Cykelhuset (the Bicycle House) in Malmö, a development designed to allow residents to live car-free and to accommodate bicycles and cargo bikes throughout the entire building, while a new bicycle ferry between Malmö and Copenhagen will see the strengthening of bike tourism in the region.

The best views in England through the lenses of photographers… 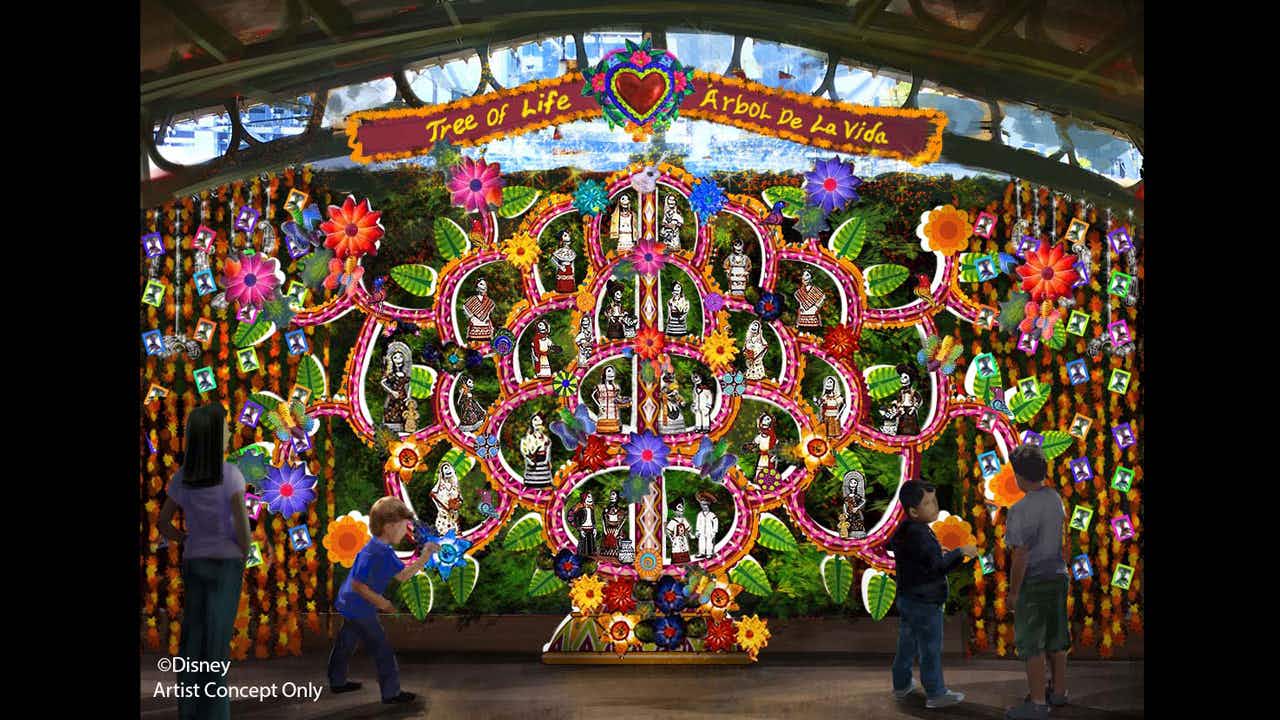 Disney is planning a huge celebration for Dia de los…