Stick to the main roads with this new CityMapper option

CityMapper, a navigation app available in 41 cities, has created a new directional option for walking back to your accommodation late at night called ‘main road’. Launched in response to user requests, especially from women on Twitter, the ‘main road’ function routes people along busier streets instead of dingy, unlit alleyways after dark.

Walking routes are usually determined by algorithms for the sake of pure efficiency and previously didn’t take factors such as lighting and the type of street into account. To use the function, input your destination, select the walking option and then choose between ‘fast’ or ‘main roads’

CityMapper, which was started in London and has now expanded across the globe, is one of the most innovative apps for getting around a city. The ‘main road’ function is just the latest in a line of quickly released responsive updates: during the London underground strikes, CityMapper had a ‘strike safe’ option to avoid the affected modes of transport. It also introduced an ‘air-con only’ mode during the summer’s heatwave.

CityMapper has also been experimenting with a new way to pay for public transport in London, in the form of a travel pass that provides unlimited Tube, bus and train journeys plus access to bicycle-rental stations and £10 credit on black cabs and minicabs. The company says it plans to expand CityMapper Pass to more cities in 2020.

The app – and this update – is available in major cities across Europe, North America, Asia and Australia. To see a full list of the cities, visit CityMapper’s website. 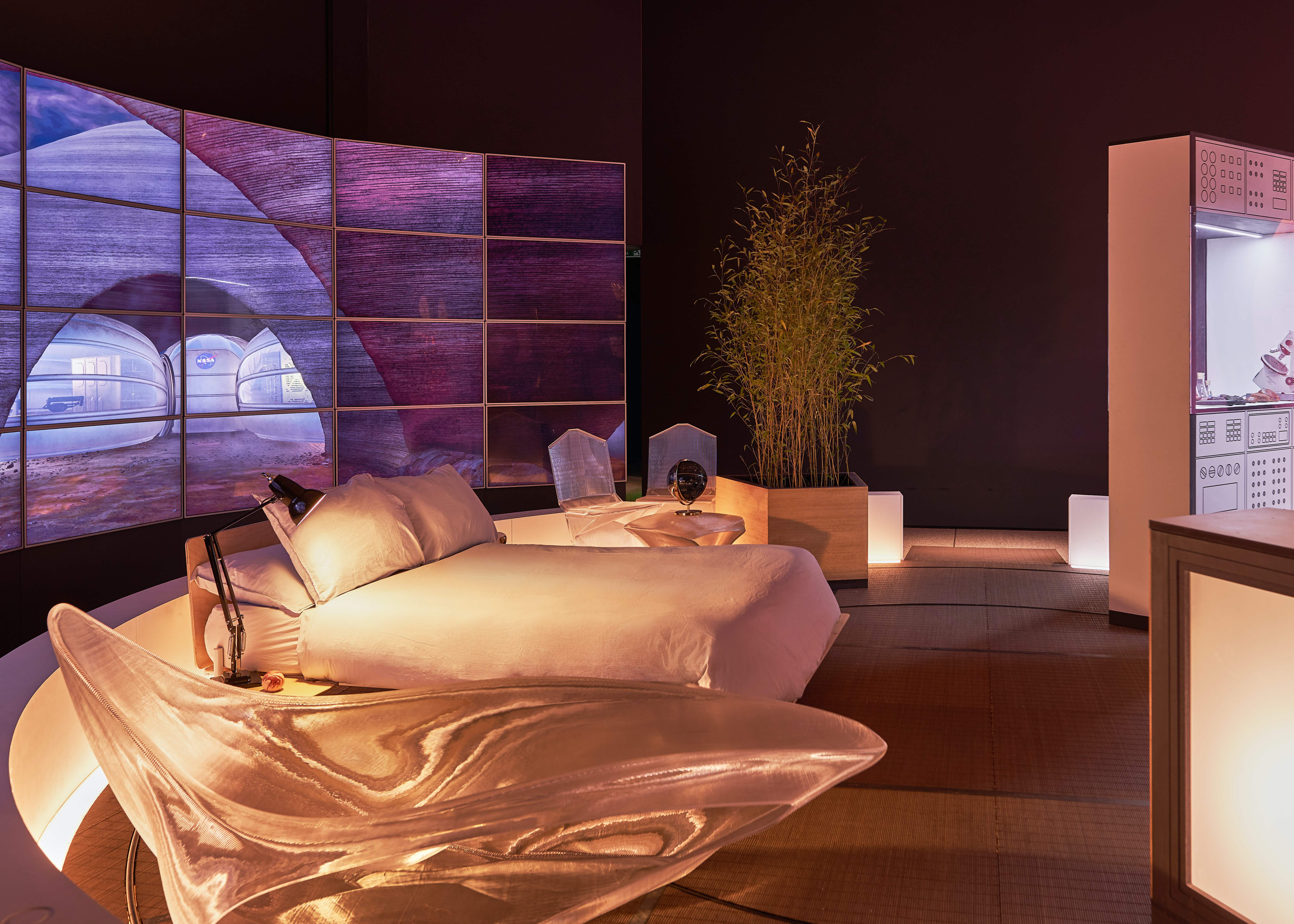 This is your chance to spend a night on Mars… 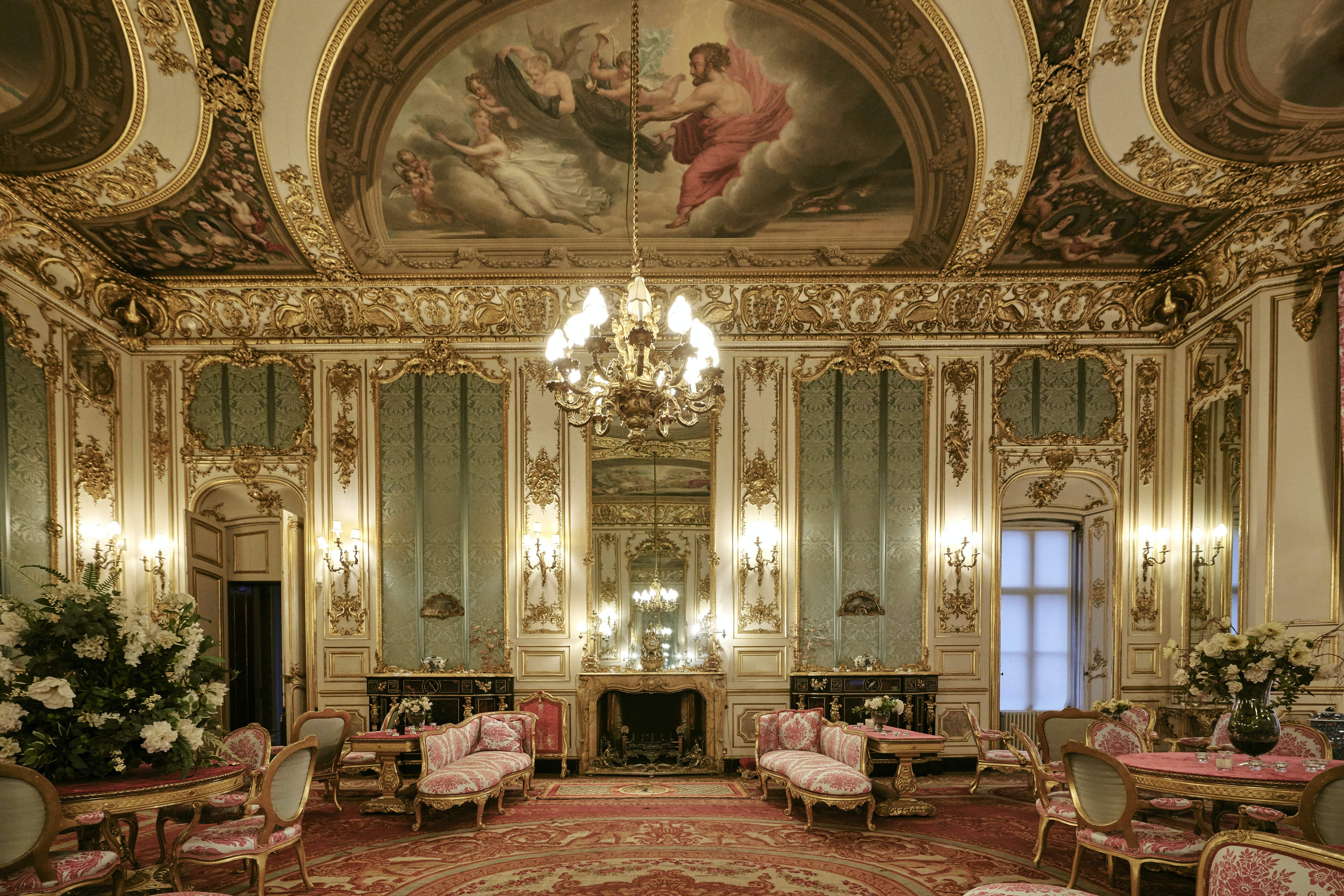 Ring in the New Year in this royal suite that's…