Located 16 miles north of Boulder, Colorado, in the tiny town of Lyons (population: about 2300) is Bella la Crema, a Rocky Mountain bistro serving homemade flavored butters – the first place on earth dedicated to all things churned-dairy. The menu offers comprises both sweet and savory options, with concoctions like the turmeric and honey saffron–laden Sunrise Saffron-Shine representing the former and the French Countryside, with herbs de Provence, rosemary, garlic, and thyme, representing the latter.

“I culture, churn, and pack up to 20 different types of compound butter,” owner, operator, and “prima butterina” Shauna Lee Strecker tells Lonely Planet. “I make a new butter off the top of my head with every season and/or holiday, alongside our standards.”

Tasting flights of four are served with a warm baguette, but the menu also includes items like a grilled cheese made with rosemary-sage butter and a chicken salad with house-made buttermilk dressing. “I [knew I] needed food and alcohol to make this thing fly in a town that small,” Strecker says.

But as it turns out, there’s a market for bespoke butter in Colorado and beyond, with some research indicating that moderate consumption might not be as problematic as previously thought. One 2018 study even indicated that eating a daily serving of full-fat dairy – milk, yogurt, cheese, or butter – could have health benefits.

And interestingly enough, it was health concerns that initially piqued Strecker’s curiosity. After she and her son were “unwittingly exposed to chemicals” via a neighbor’s meth-cooking habit, their health went downhill, and she dove deep into diet and environmental concerns. “I found a farmers market that was selling raw cows milk,” she says. “What I found in churning butter from that was palpable. It was a ‘live’ product, not stripped of its bacteria and homogenized, but rather full of life and flavor.”

She began selling her wares out of a commercial kitchen in Nashville, where she was living at the time, finding customers in local restaurants, caterers, and grocery stores, but her ultimate goal was a brick and mortar that would “carry forward my vision of making butter beautiful again,” she says. She landed on Lyons, a town familiar from her previous life as a musician, and the rest is history.

“This little idea began in an old farmhouse in Wheatridge, Colorado, moved to Nashville and then back to Colorado again. It was a very organically (no pun intended), intuitively evolving process,” Strecker says. “Honestly, most people thought I was nuts.” Clearly, though, she was just ahead of the curve.

San Francisco gets a giant Ferris wheel to celebrate 150… 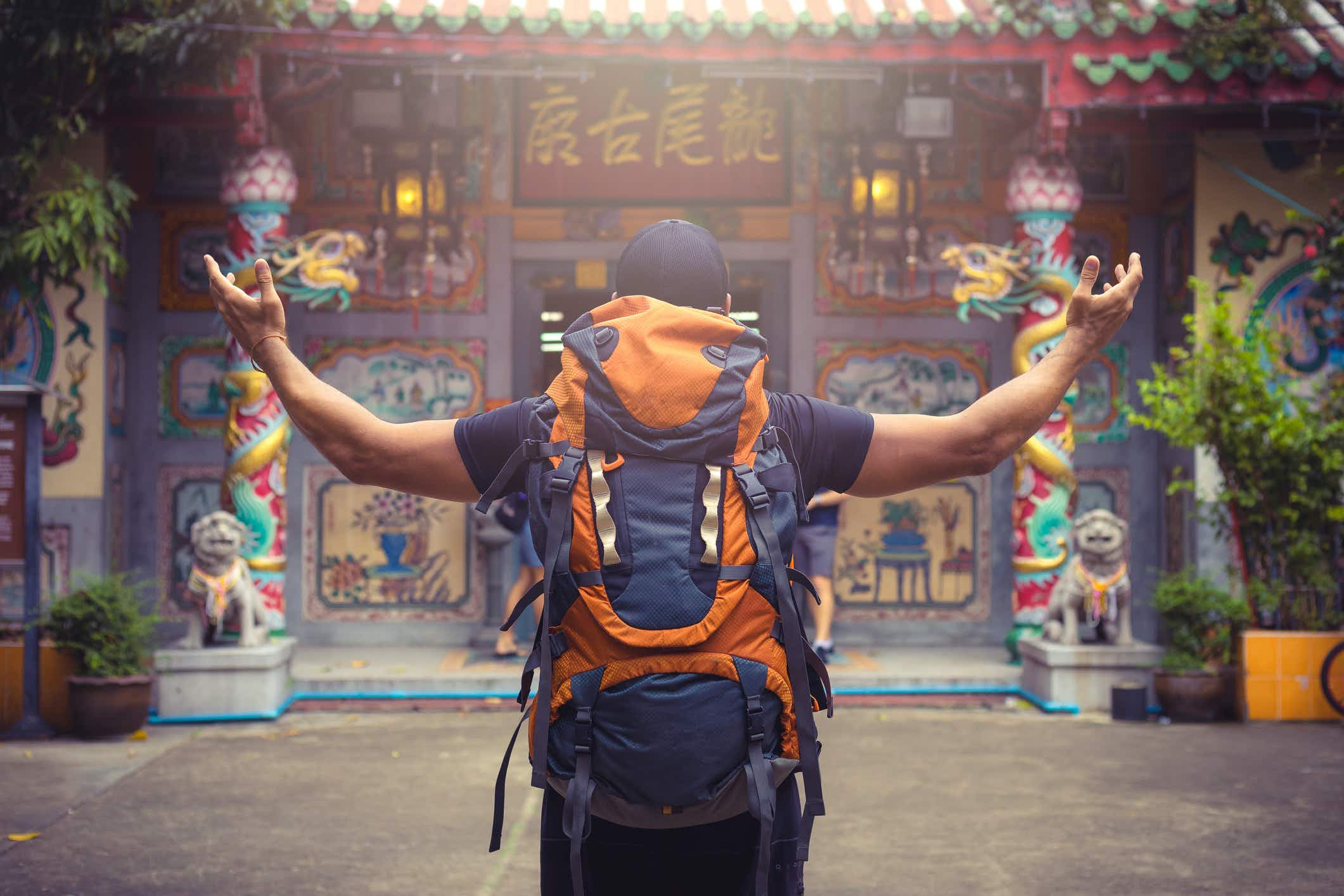 Can you guess the cheapest destinations in Asia for backpackers?…