People in northeast China will soon be able to hire personal bodyguards on demand through an Uber-like app. The new app, Jinyiwei (锦衣卫) is named after the Ming-dynasty imperial secret police, who guarded the emperor in the 1300s. The app, which is expected to be available in September, will allow users based in Qingdao to call a personal bodyguard on demand, as easily as hailing a ride-share or taxi.

From the outset, around 50,000 private security agents will be available for hire through the app. Li Shangshang, a developer for the app, told the China Daily, Jinyiwei “has unified more than 50,000 security staff members in 47 companies in the city. Their availability will be indicated in the app's map in real time.” Most of the agents for hire are former military personnel who have gone through a vetting process, including uploading their military IDs and permits, and being required to wear a uniform whilst performing their services.

The app’s developers say that there is a large market for personal bodyguard services. They anticipate that companies and individuals alike will utilise the app to hire security agents, from everything from ‘going somewhere uncertain’ to ‘carrying valuables’. It is so far unclear why the app will launch in Qingdao, a city more well known for its beer than crime or safety issues. Qingdao is the home of Tsingtao Brewery, which was founded by German brewers at the turn of the 20th century – a 16-year period during which Qingdao was part of the Kiautschou Bay concession under German colonial rule. 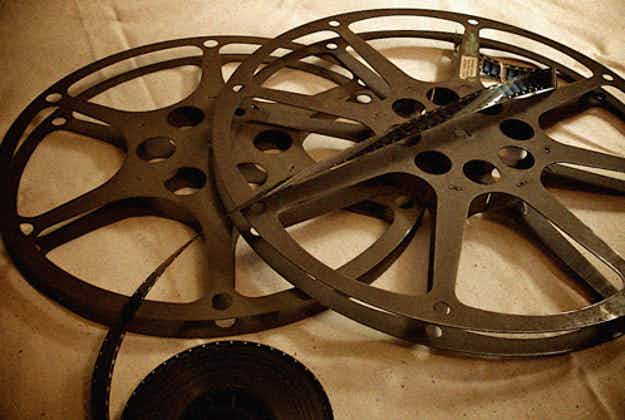