Best things to do in Tel Aviv in winter

Think of Tel Aviv and sandy beaches, bronze bodies and rooftop bars usually spring to mind, but a visit here in winter reveals a different side to the city. Though it has its fair share of winter sun, Tel Aviv’s ‘off-season’ (roughly November to March) can be surprisingly chilly. But there’s much to warm the cockles – from experiencing the festivals of Hanukkah and Christmas to escaping the cold in a just-opened museum – here are our top picks for the season.

Check out a multicultural Christmas in Jaffa

There certainly won’t be any snow or reindeer, but Christmas in Tel Aviv is a unique experience. Head to the ancient port of Jaffa to wander around the winding alleyways and a Crusader-era square decorated with twinkling Christmas lights. Home to Arabs and Jews, Jaffa is a real cultural mix, where the cathedral-esque St Peter’s Monastery sits next to Ottoman-era mosques. Every year, Jaffa installs a huge Christmas tree outside the Clock Tower (from 17 December to early January) and hosts a parade with fireworks, usually on Christmas or Boxing Day.

Elsewhere in town, the Christmas spirit can be harder to find, but in recent years, local bars such as Kuli Alma and Spicehaus have held Christmas parties and serve warm sangria, much like mulled wine. If you’re staying in town, Abraham Tours can arrange a visit to Bethlehem in the West Bank.

Delight in some delicious Hanukkah doughnuts

Hanukkah – the Jewish festival of light – is celebrated each year with eight days of candle-lighting ceremonies. But for most Tel Avivians, even those who aren’t religious, this festival is about one thing only – doughnuts. Yes, Hanukkah doughnuts (Sufganiyot in Hebrew) are no ordinary treats. All over town, bakeries compete with each other for the most luxurious doughnuts, such as banana caramel, Belgian chocolate and creamy cronuts. The undisputed king of doughnuts is Roladin, a bakery with a number of branches over the city, followed by Shemo, a boutique patisserie. The Showroom Bakehouse, also specialises in American-style doughnuts, pretzels and cookies – it’s located on Rabin Sq, where a giant Hanukkiah (candelabrum) is lit each night of the festival.

Geek out at an escape room

Take a break from the cold outside in one of Tel Aviv’s dozens of escape rooms where you can embrace your inner geek and save the world. Totally trendy with young Tel Avivians, escape rooms have popped up all over the city in random office buildings and apartment blocks. Brainit – the leading escape room network in Israel – runs adventure games, where participants solve puzzles, uncover mysteries and use clues to escape from their trapped room. Themes range from horror, murder and a virtual-reality space station.

A great way to spend a few hours indoors, the Steinhardt Natural History Museum recently opened its doors to visitors. Set on the Tel Aviv University campus, this rather impressive five-storey museum houses interactive exhibitions spanning nature and biology. Highlights include displays on ‘The Human Impact’, which looks at the effect of pollution on marine life, and ‘What Makes Us Human’, uncovering the history of humans from ape to modern homo sapiens. 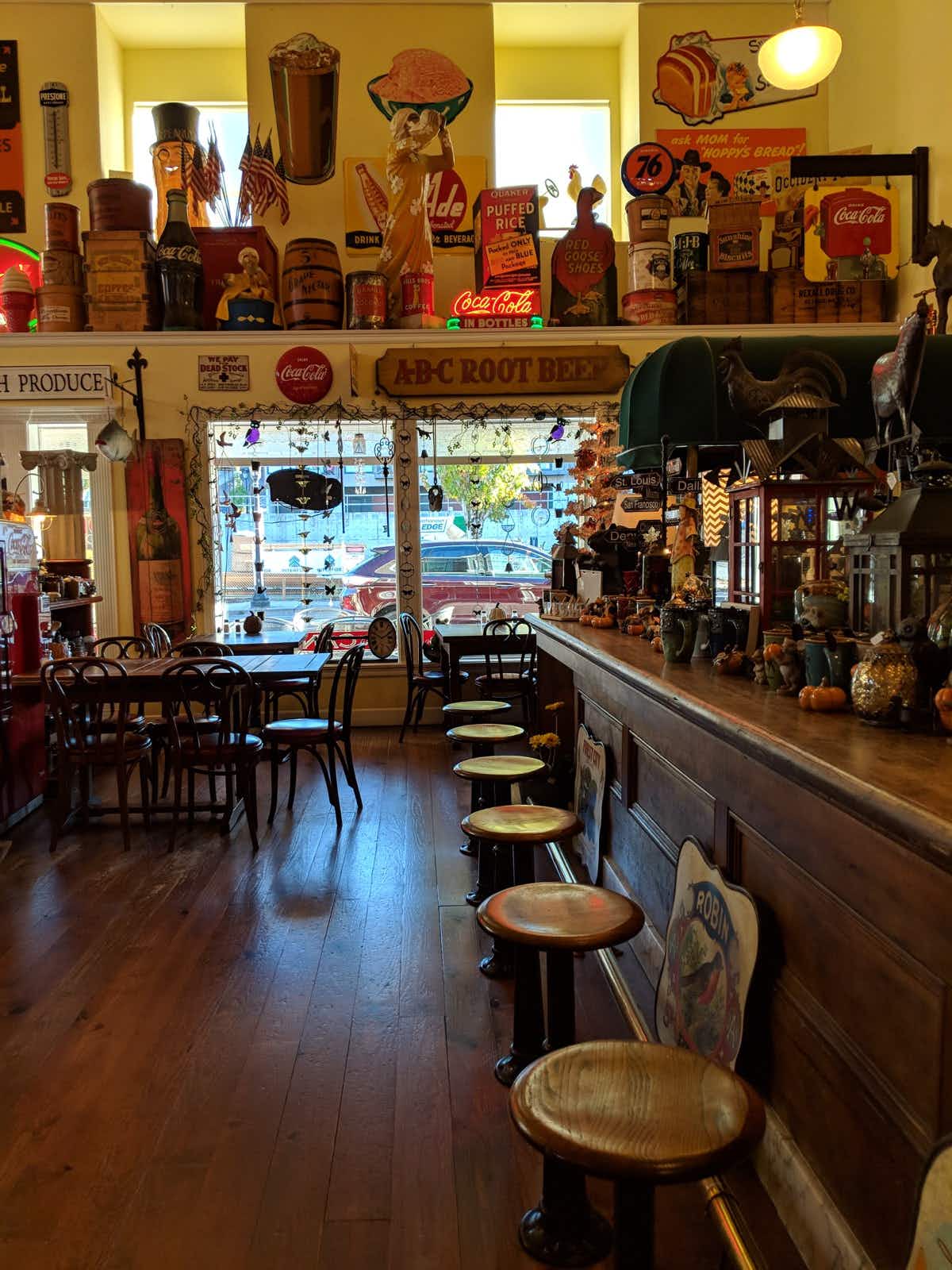 Charm for sale: On the road to Oregon’s country stores… 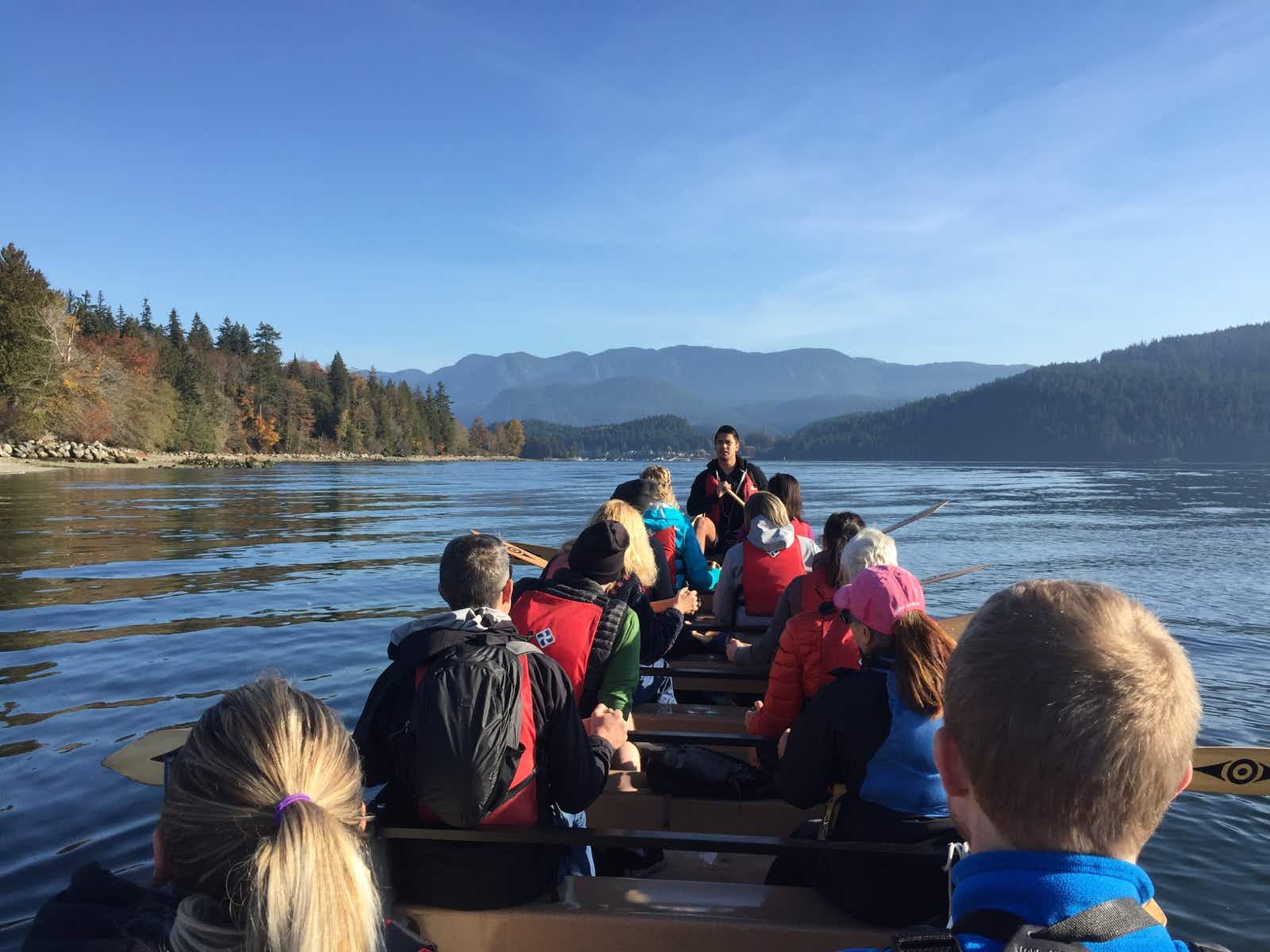