Best places to go for a mocktail in the USA

It didn’t take long for Dry January, a month-long detox from alcohol, to go from being a New Year’s challenge to becoming a year-round norm. Social media has helped, but the root of the popularity of nonalcoholic cocktails could be attributed to Americans’ increased commitment to a healthy lifestyle.

Add to that a growing crop of imaginative mixers from creative brands, and bartenders obsessed with making flavorful in-house syrups, shrubs, and bitters, and you have all the makings of a mocktail boom. Here are a few of the places around the USA where you can go to drink, even if you’re not drinking.

From elaborate monster-sized Lego constructions to street performers and larger-than-life versions of familiar retail stores – not to mention comedy clubs and the world’s greatest theaters – it’s been said you can find anything in Manhattan’s centerpiece: Times Square. That goes for food and drink, too. Mexican, Irish, Japanese, Louisiana crawfish and legendary New York cheesecake? You bet. And yes, nonalcoholic drinks are in the mix, too. The Terrace (at glam hotel The Edition) is a casual brasserie overseen by Michelin-starred chef John Fraser, and serves vegetable-forward versions of classic bistro fare. That same healthful approach infuses the cocktail list, too. Nonalcoholic offerings include clever creations like In Pursuit of Tea Highball, a medley of Asian flavors like ginger lapsang, and the Seedlip Martini, a chamomile, peppercorn and cucumber affair.

The backbar at Julep, a lively spot in Kansas City’s hip Westport neighborhood, is packed with hundreds of whiskeys from around the world. The cocktail list includes plenty of bourbon- and rye-based classics, and a few sans whiskey that riff on those familiar drinks. For instance, the High Wire is an Old Fashioned–style drink with a cold-brew coffee base. Tonic, ginger syrup, and lime seal the deal.

Read more:  How to have a great night out in Europe’s top cities without alcohol

Mission District hangout Trick Dog has an international reputation of being one of the best cocktail bars in a city that has lots of them: San Francisco. Its creative and constantly changing thematic menus have won various awards and the most recent list includes virgin drinks as clever as the rest. The bar wizards here developed nonalcoholic adaptations of sherry, orange liqueur and vermouth, so you’ll get familiar flavors without the buzz.

Another Midtown player, this time just a few blocks from Times Square, secures its spot in the nonalcoholic drinks club with concoctions that showcase fresh fruits and veggies, too. Valerie, a gin-focused destination with dramatic sepia-toned lighting and vintage-style tiled floors, carries dozens of gins, but among its juniper-laced cocktails are two without the botanicals. Seedlip, a British product that claims to be the first nonalcoholic spirit, plays a starring role in the Bertie Brown, a highball jazzed up with spiced apple and walnut bitters, and the Stella Beloumant, a fresh-flavored mix of Seedlip, bell pepper, sage, and orange honey syrup.

Cowboys and teetotalers don’t commonly appear in the same conversation, but at the Western-themed Million Dollar Cowboy Steakhouse in Jackson, Wyoming, the west isn’t necessarily wild. Accompany your dry-aged steak with one of the thoughtfully designed nonalcoholic drinks like the Prickly Pear Snap (pear purée and pomegranate juice laced with cinnamon syrup), or the Curly Shirley, a fresh take on the classic virgin cocktail. Or just opt for something more straightforward, something along the lines of what a cowboy might down in a saloon: local sarsaparilla root beer.

At The Preston, Chase Park Plaza Royal Sonesta’s elegant yet laid-back eatery, chefs take a "food is art" approach to dining. Bartenders follow suit, particularly with their artfully invented mocktail menu. Each drink is named after one of the Spice Girls and designed accordingly. For instance, ginger, blood orange, simple syrup, and soda water make up the Ginger Spice. Verdita, a lime, pineapple mint and coriander concoction, is the base of the Scary Spice. Versatility is the name of the game here. Wanna jazz things up? Each mocktail comes with the option to “spice up your life” by adding a spirit to the mix. 10 secret spots in popular US national parks you won’t… 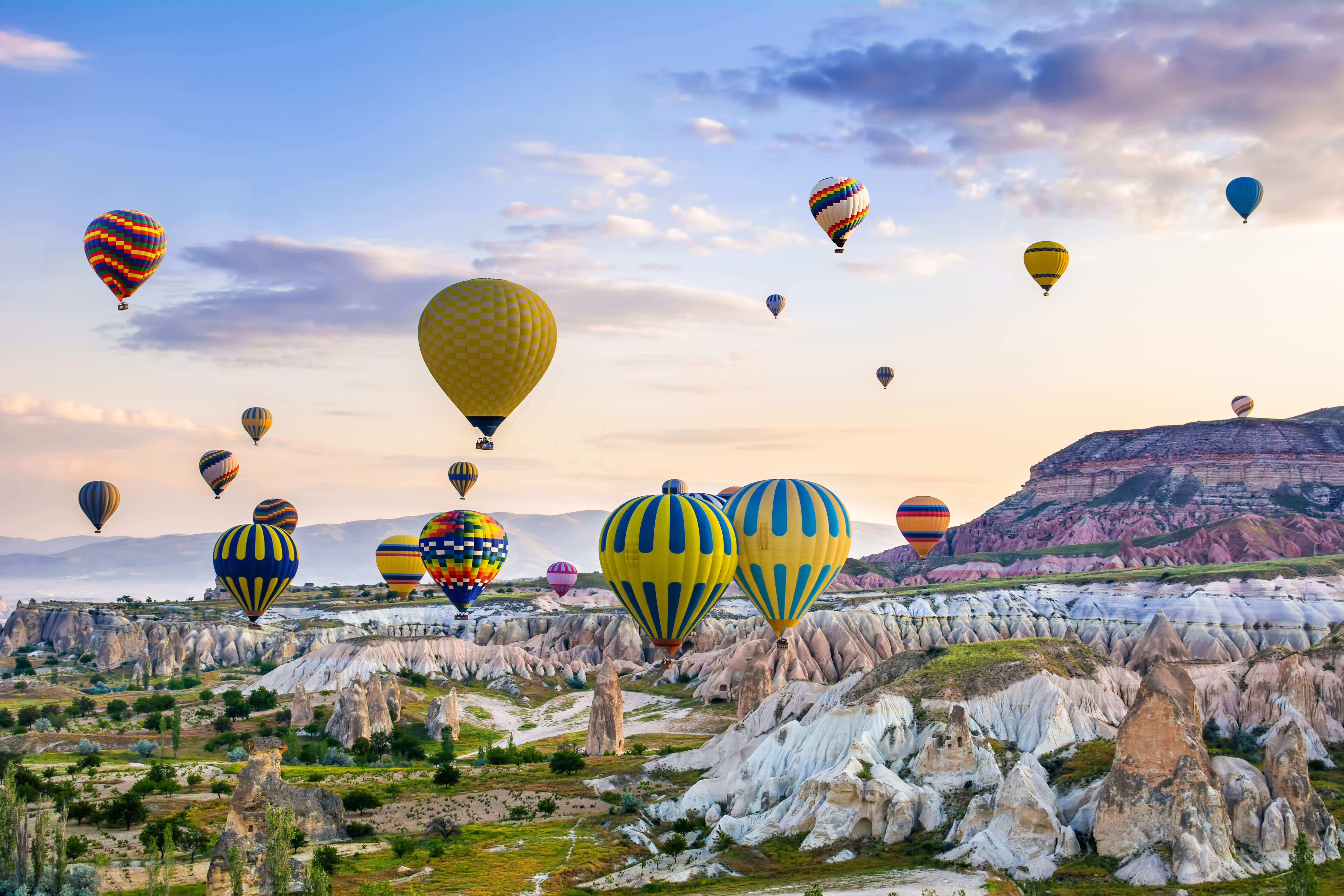 Here's what you can expect on a Lonely Planet Experiences…