Barbie-pink houses, plush beachside condos and glossy corporate buildings – stroll through capital George Town and you might see a hint of the Cayman Islands’ rep as a financial hub. But look beyond the glass and you’ll see the archipelago is just as rich in natural charms, with extraordinary wildlife, dramatic cave formations and world-class dive sites scattered among curaçao-colored waters and snow-white sands.

You could easily spend a week lazing on the beach at any one of its three very distinct isles – Grand Cayman, Cayman Brac and Little Cayman – but linger on the sand too long at your peril. From kayaking in bioluminescent waters to spotting cerulean iguanas, you’ll find a string of unique experiences spread across these rather one-of-a-kind siblings. We’ve rounded up some of the best for anyone wanting an alternative Caribbean escape.

Picture paddling through a sea of iridescent, blue-green stars glittering in the pitch-black water, and you have a glimpse into the rather magical phenomena that awaits at Grand Cayman’s Bioluminescent Bay.

Come nightfall, millions of light-emitting organisms illuminate the waters like fireflies, and the spectacle is impressively bright thanks to barely any light pollution. Cayman Kayaks take you out on nighttime paddling trips from Rum Point to experience the best of it – think clouds of whitish green darting around like spirits beneath your boat, and total silence except your paddles swishing gently through the ripples.

Peeping out from the lush, tropical rainforest is this cluster of 105 limestone caves, filled with glittering stalactites and stalagmites that prod out like icicles from marble-swirled ceilings and damp, dewy floors. Guided tours take you round three of its most impressive chambers, including the aptly named bat cave (not for the faint-hearted) and the lake cave, where a still, jade-colored patch of water shimmers like a perfect mirror.

So named for their striking color (which gets even brighter during mating season) blue iguanas are Grand Cayman’s largest endemic species. They’re also seriously endangered; for the best chances of spotting them head to the Queen Elizabeth II Botanic Park, where they’ve been bred since 2001 as part of a recovery program. You can take tours to see them at the habitat area or, if you’re lucky, glimpse them roaming freely among the soaring palms, wild banana orchids and other exotic plant species that populate this tropical oasis.

4. Ride a horse along the beach

Gliding through the sea on the back of a horse, water splashing up as you plod peacefully along, is the stuff of childhood dreams. Spirit of the West make it a reality, with guides taking you wading through the crystalline, turquoise waves beneath a pink-orange sunset. They also offer beach tours for those who’d rather admire the water from afar, with private or group options available (and pickups direct from your hotel).

5. Go on a submarine

Cayman has earned itself quite the rep in the diving world thanks to its ancient shipwrecks, dramatic drop-offs and vibrant coral formations, but if you want to experience its treasures without getting wet, try Atlantis Submarines’ underwater excursion from Seven Mile Beach or George Town. You’ll descend 100 feet in a glass-enclosed, 48-passenger boat, glimpsing the likes of barracudas, turtles, jelly fish and plenty more.

6. Dive one of the Caribbean’s most renowned drop-offs

If the submarine excursion doesn’t satisfy your undersea cravings, there’s only one thing for it – Bloody Bay Wall, a sheer, vertical drop-off on Little Cayman. One of the most sought-after dive spots in the Caribbean, it’s a mesmerizing display – all mustard-yellow tube sponges, deep red corals and mini, purple-veined trees swaying in the water – which falls off to reveal one huge, deep void that’s drastic enough to give you vertigo.

Southern Cross Club, made up of a few bungalows scattered across the beach, makes an excellent base for exploring the reef, with daily dive trips taking you out to the best spots. They include Mixing Bowl, where groupers, turtles, lobsters and a myriad of rainbow-colored fish glide around an undersea forest that looks like something from another planet.

Dive here and you’ll understand why Philippe Cousteau reputedly named it one of the three best dive sites in the world – it’s not one you’ll forget, a little like Cayman as a whole. 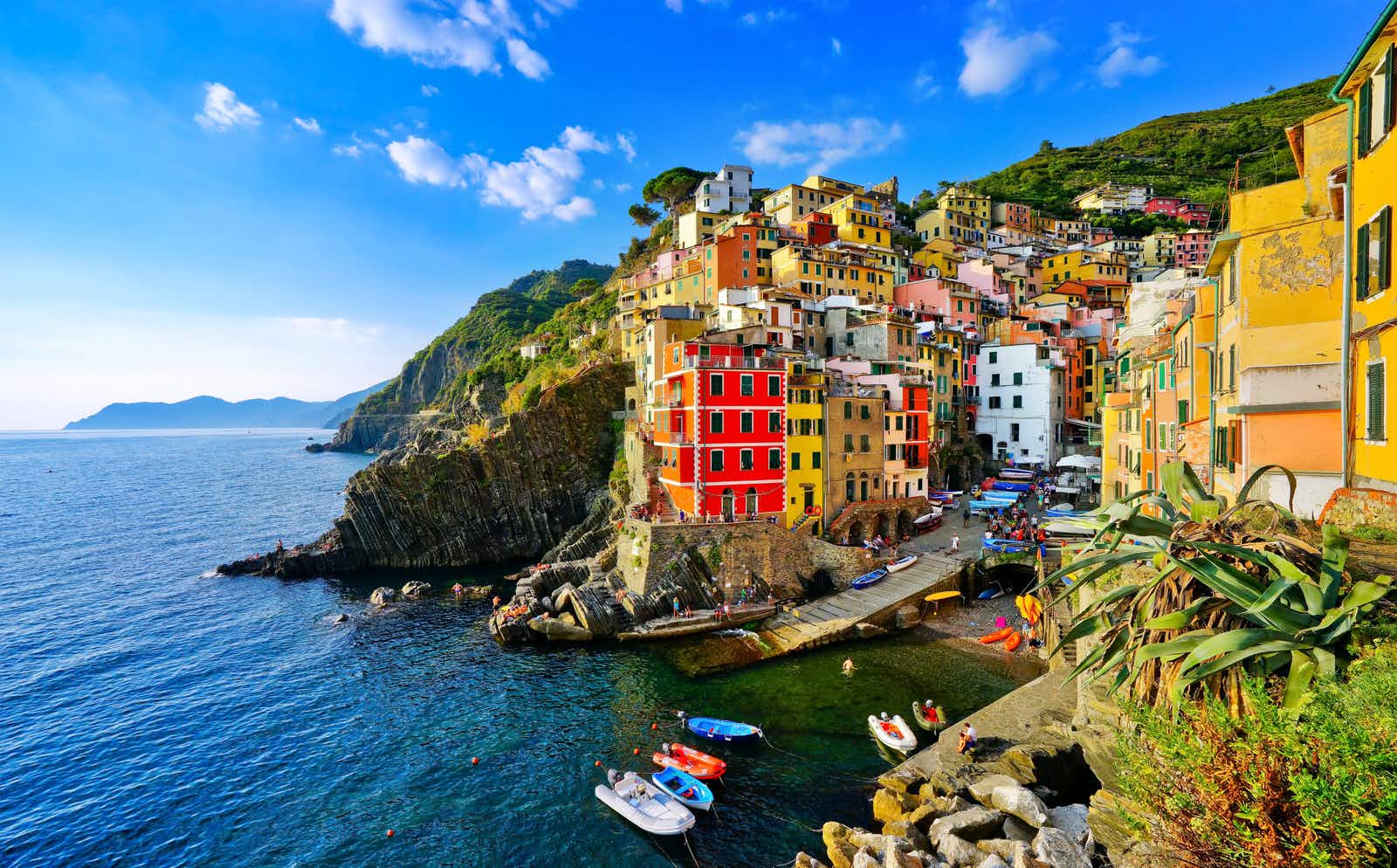 The honeymoon’s over: our post-wedding trip mix-ups and mishaps 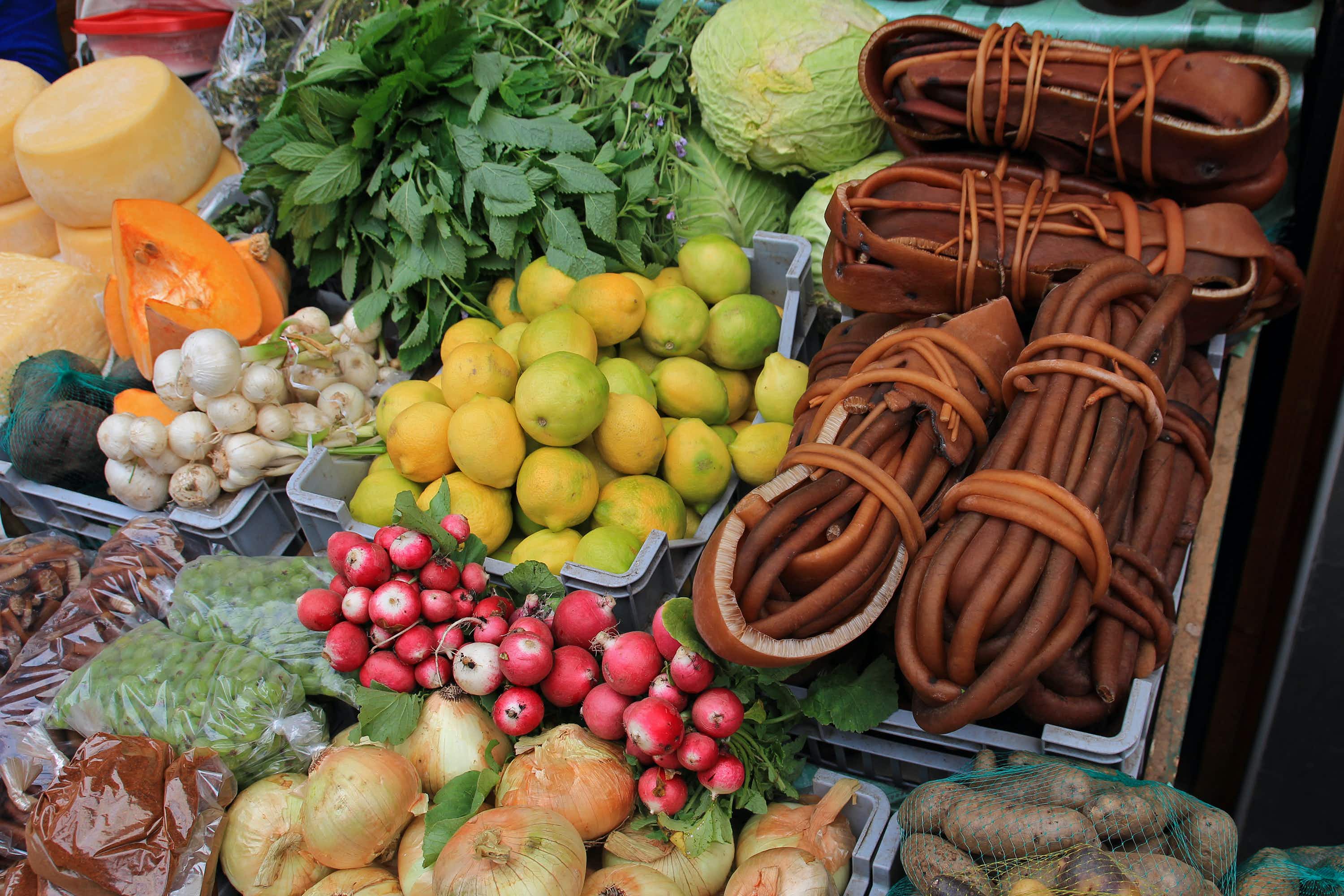 From seaside to mountain valley: the culinary riches of Chile…