Is baggage collection the most stressful part of the airport experience?

Travelling with carry-on only is a simple way to save money as more and more airlines add additional fees to check a bag – but it also might be a good way to skip the most stressful part of the airport experience: baggage claim.

A survey of 1720 people by Priority Pass found that 49% of people find baggage claim stressful, the highest-ranking of any airport activity. However, it was closely followed by passing through security and waiting for a transfer, which saw 47% of people say they are stressful.

When it comes to the biggest worry people have about travelling through the airport, the top one happens before they even get there. About 63% of respondents fret about getting stuck in traffic on their way to the airport, followed by having their luggage lost at 61%. The other standard fears are worrying about misplacing your passport or missing boarding at 57%.

What to do when an airline loses your luggage?

But how based in reality are these fears? Well, about 6% of respondents say they have actually forgotten their passport. Perhaps surprisingly, it’s business travellers who are most likely to forget their passport, with 16% having left theirs behind. Another mistake travellers make is overpacking their bags, with 19% admitting they’ve been over the weight limit in the past. Maybe one more reason to pack a carry-on. 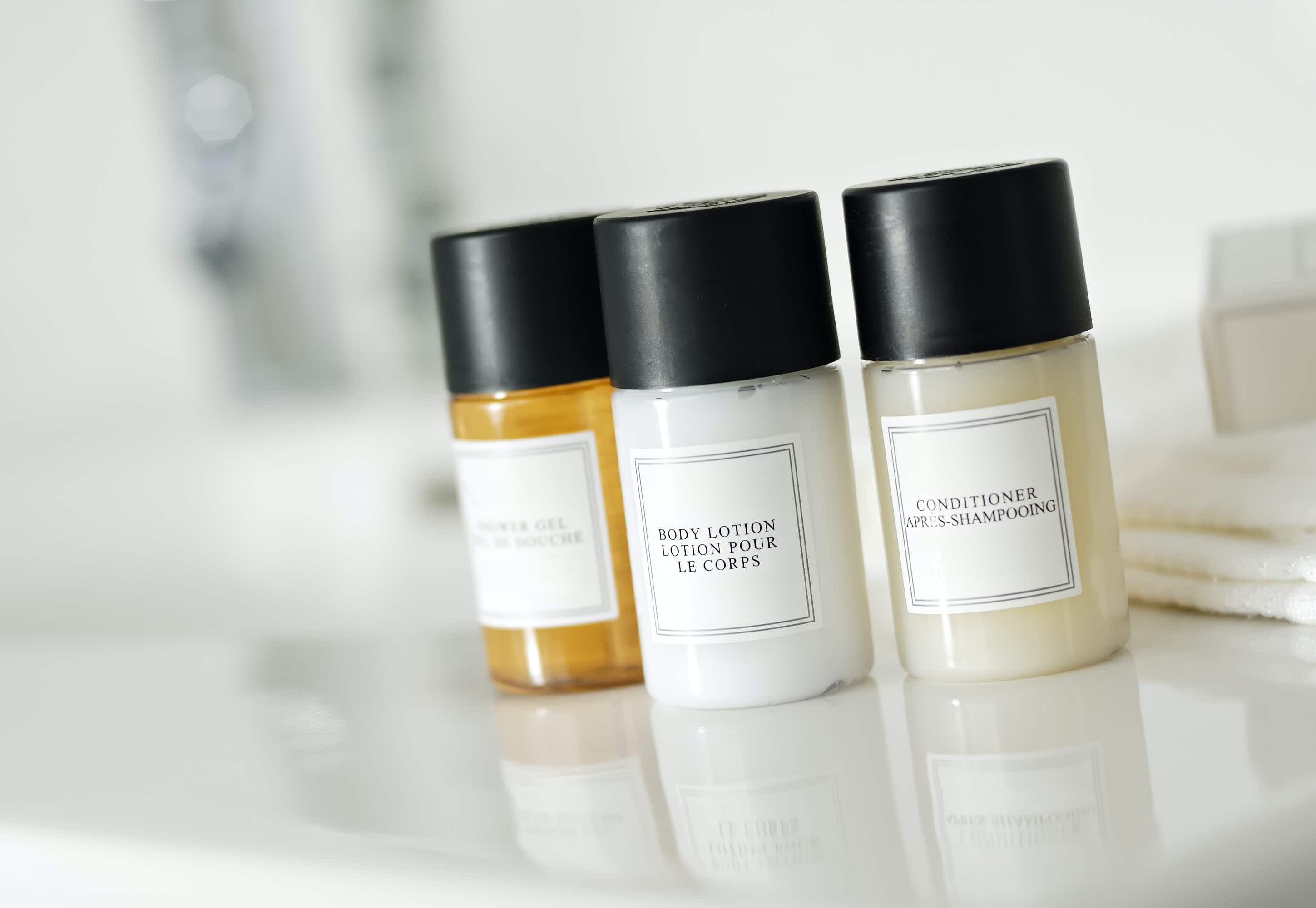 New York wants to ban mini-toiletries from all hotel and… 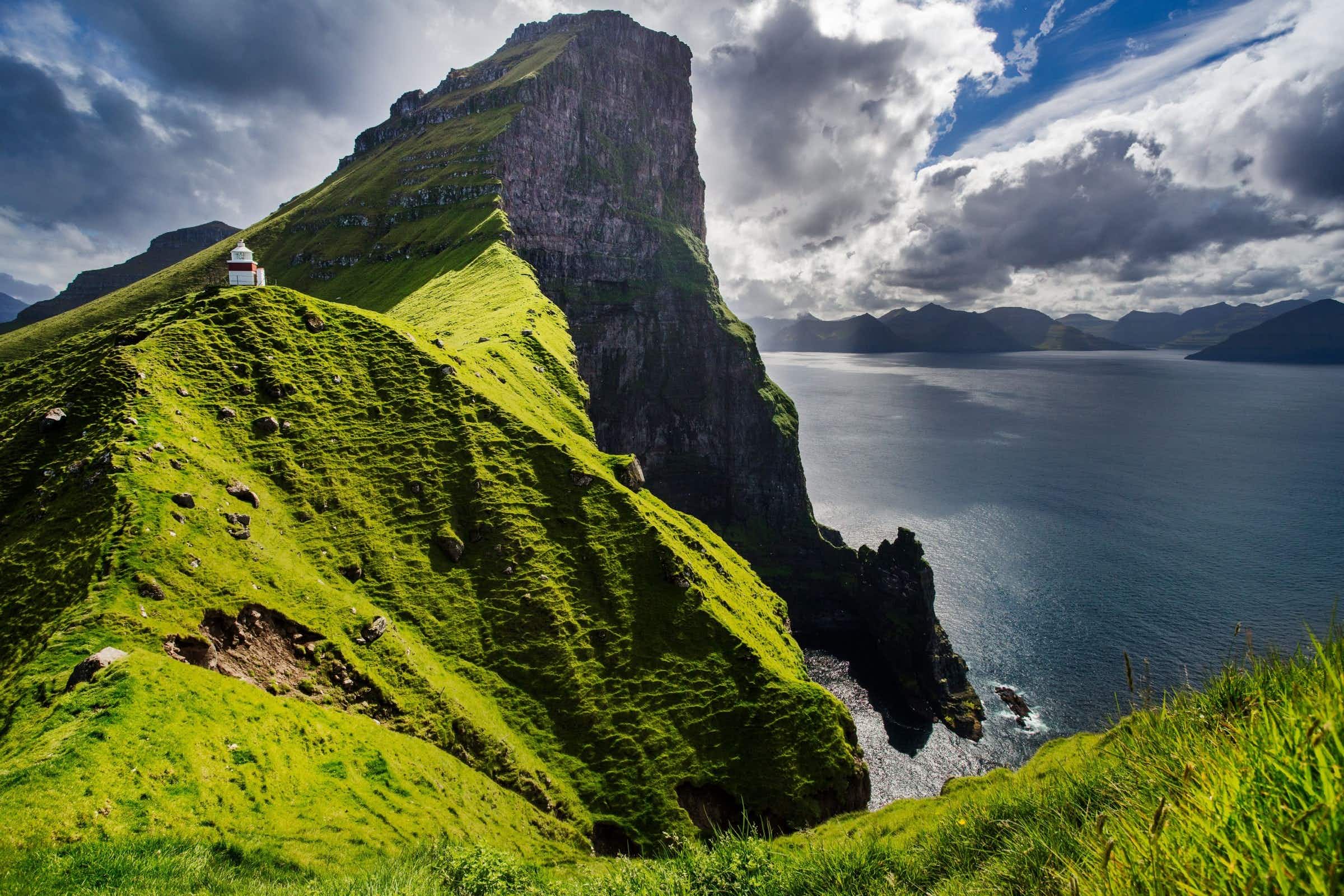 The 25th instalment of James Bond is filming in the…